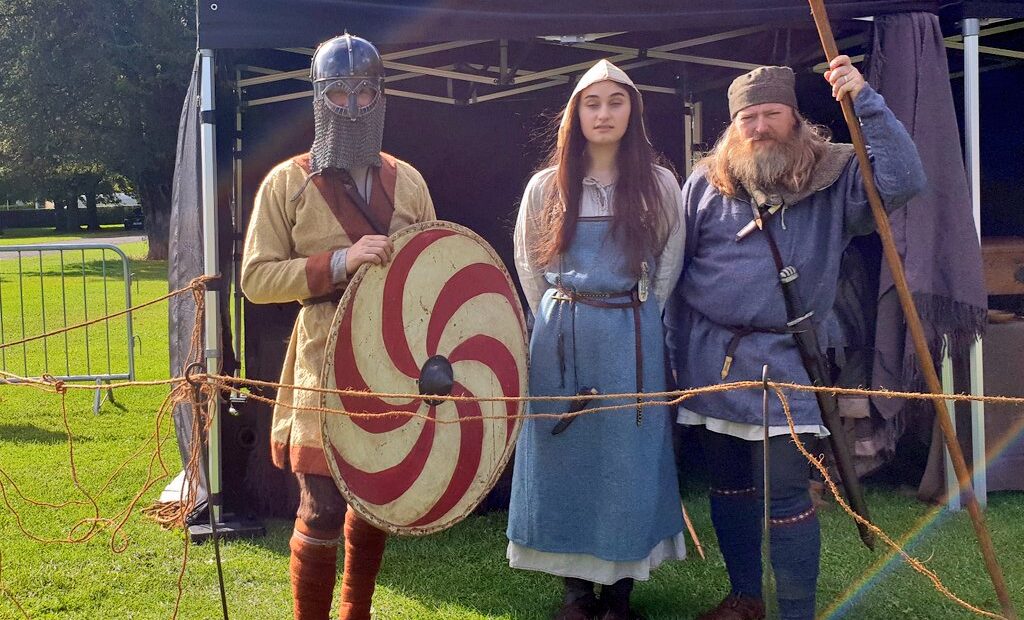 Dublin City Council is delighted to announce the launch of a new community pilot programme aimed at giving people an opportunity to learn all about the diverse archaeology of Dublin City.

St Anne’s Park Community Archaeology Pilot Programme was officially launched on Saturday 18th September, 2021 by the Lord Mayor of Dublin, Alison Gilliland. This exciting day included a Living History display and The Big Dig. The Living History event was themed ‘Viking Age Ireland & the Battle of Clontarf’ with three experts demonstrating a range of artefacts, costumes and skills such as sword fighting, textile production and leather craft. The Big Dig replica Viking house and workshop excavation gave children the chance to experience being an archaeologist, as they excavated a replica Viking house packed with exciting artefacts.

Speaking about the Programme, the Lord Mayor said, “St. Anne’s Park became a municipal park in the 1950s. At 107ha it is the largest municipal park in the city and one which the residents of North Dublin city and beyond have formed a deep connection with across the generations. Through this free community archaeology programme, supported by the Heritage Council and Creative Ireland, communities will have an opportunity to participate in this wide-ranging programme and discover the rich cultural history of the Park and the city’s archaeological heritage in a number of engaging ways.”

Leslie Moore, City Parks Superintendent, said, “Dublin City Council’s Parks, Biodiversity and Landscape Services Division has invested significantly in St. Anne’s Park as a public amenity for diverse groups of people and past-times and as an important historic designed landscape. In recent years we have conserved key historical features of the Park including the Red Stables, the Annie Lee Bridge folly and more recently Greek revival floor tiles discovered in the Herculaneum Temple. This summer we carried out archaeological testing of the remains of St. Anne’s house. We are eager to share with the public discoveries from this testing and celebrate St. Anne’s as a unique 19th-century designed landscape with this innovative Community Archaeology Programme of events.”

Charles Duggan, Heritage Officer with Dublin City Council, said, “we are excited for people of all ages to engage with the rich cultural heritage and history of St. Anne’s Park through this pilot Community Archaeology Project. It is designed to be inclusive, accessible and suitable for a wide audience and is free of charge for all participants.

Dr Ruth Johnson, City Archaeologist, said, “The aim of the public archaeology programme is to examine the history and archaeology of St Anne’s, a 19th-century designed landscape named after an ancient holy well that stands in its grounds. The Guinness family, who owned St Anne’s, had a fascination for archaeology. They built archaeological follies on the estate for their pleasure, including a Roman Tower based on the ‘Tomb of the Julii’, a Herculaneum Temple, a hermit’s cave and a druidic circle of yew trees.”

“In recent years archaeological work at St Anne’s has revealed that substantial basement and first floor remains of the house still exist under the grassy mound at the end of the long avenue. The parks team have noted many other unusual features that are not yet fully understood and there are occasional surprise finds, such as the well on the avenue, so there is clearly much more buried underground. We hope that next year the public will be able to work with professional archaeologists and engage in archaeological practice using authentic methods and techniques, such as research, survey and excavation.”

The St Anne’s Community Archaeology Pilot Programme runs from September to November and comprises a series of events both in the park and online, designed to highlight the rich history, architecture and archaeology of the park and surrounding area. The programme is tailored to all levels of knowledge and interest, with events suitable for all ages. It is designed to be inclusive, accessible and suitable for a wide audience and is free of charge for all participants. 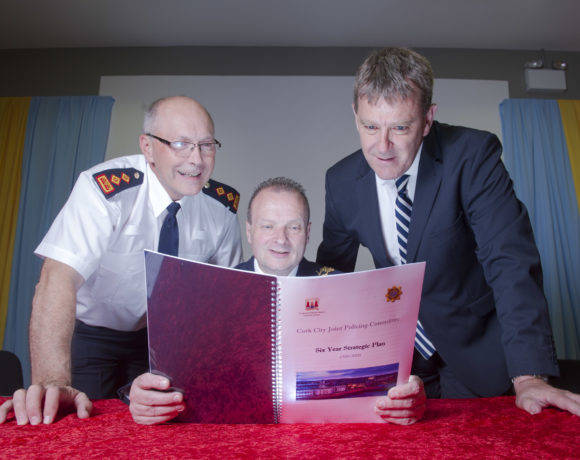 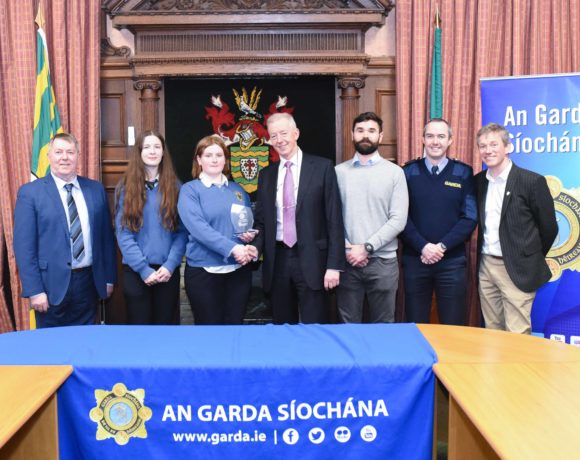 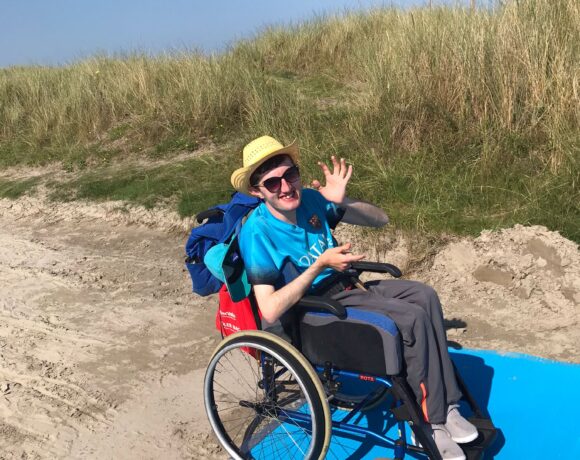