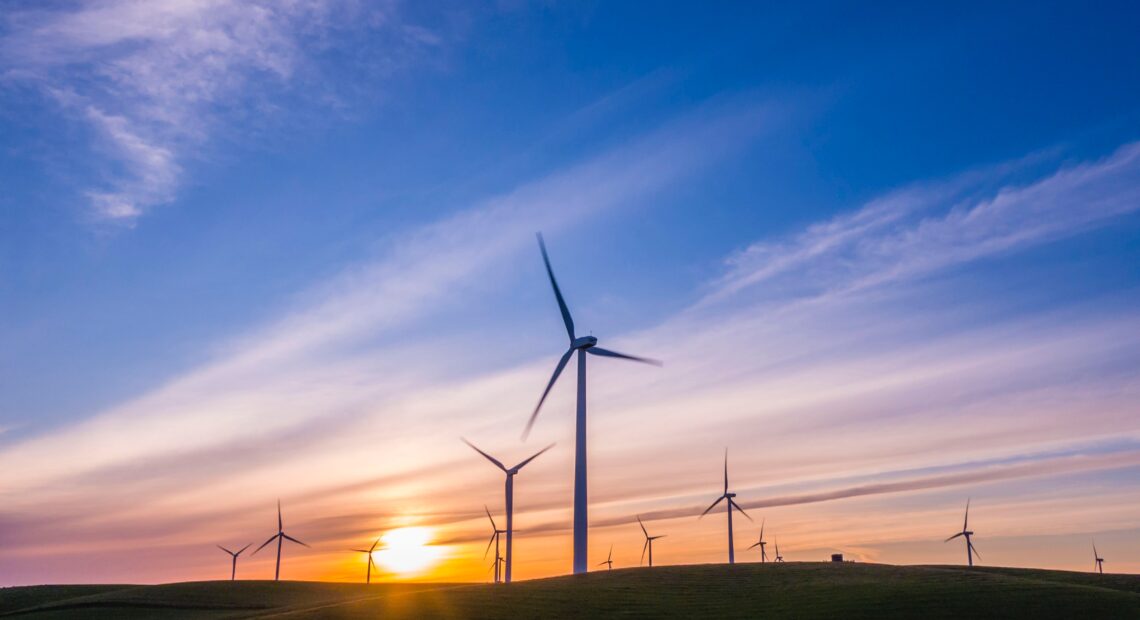 Statkraft has decided to construct Cloghan and Taghart wind farms in Ireland. In addition, the company has agreed to sell the wind farms to Greencoat Renewables PLC while retaining responsibility for the construction and the long-term operation and management, in line with Statkraft’s strategy to build, sell, operate and trade power.

Cloghan (37.8MW) is located in County Offaly and Taghart (25.2MW) in County Cavan in Ireland. Construction will commence early 2021. Statkraft will manage the construction of both wind farms and will provide operational management services for the wind farms in the operations phase. The ownership of the assets will be transferred to Greencoat Renewables PLC when they become operational in 2022. The total value of the project, including construction costs, is €123 million.

Commenting on the investment decision, Statkraft Ireland Managing Director, Kevin O’Donovan said; “Statkraft is playing a leading role in the global transition to a low carbon future and I am really pleased to see the financial partnership with Greencoat Renewables contributing to delivering Ireland’s carbon reduction targets”.

“Securing our first assets under RESS is an important milestone for us as the RESS auctions will continue to support the growth of the Irish renewables market. We expect this combination of contracted revenues and forward-purchases to become commonplace in both Ireland and Europe over the next few years, and we believe Greencoat Renewables is well positioned given our scale and the strength of our relationships. We look forward to working with Statkraft and adding these two quality wind farms to our portfolio in two years’ time.”

With 4000 employees in 17 countries Statkraft is Europe’s largest generator of renewable energy. The Group produces hydropower, wind power, solar power, as well as being a global player in trading energy and the roll out of EV charging networks. In Ireland, Statkraft develops, owns and operates renewable production facilities having already constructed its first wind and battery projects in 2019. Employing almost 60 people in Ireland the company is involved in the trading and origination of power from its own projects and those of third parties.

The company’s global ambition is to become a major wind and solar developer, aiming at an installed capacity of 6 GW wind and 2 GW solar by 2025. This includes an ambitious pipeline of projects in Ireland.

Mr O’Donovan added; “We believe that Ireland will be one of the leading growth markets for wind and solar power, given the country’s significant renewable energy resources”.

About RESS-1
RESS 1 is the first Renewable Electricity Support Scheme by the Government of Ireland, one element of the Government’s Climate Action Plan to deliver on the 70% renewable electricity target by 2030. EirGrid ran the auction on the 28th July 2020 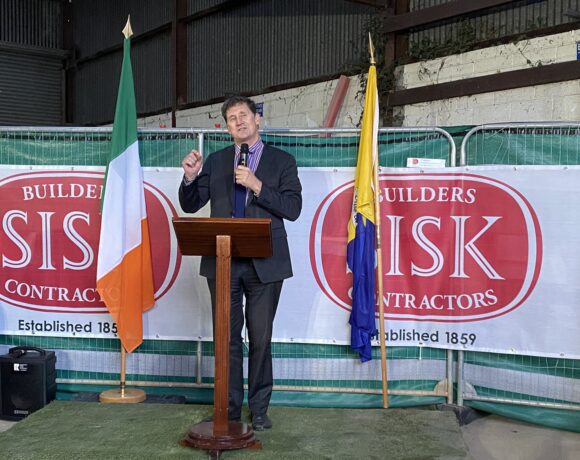 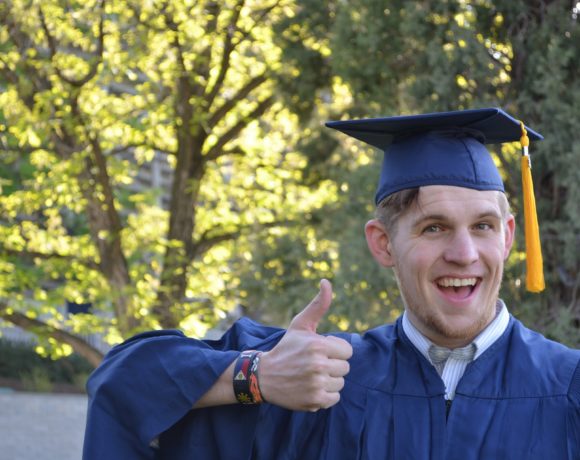 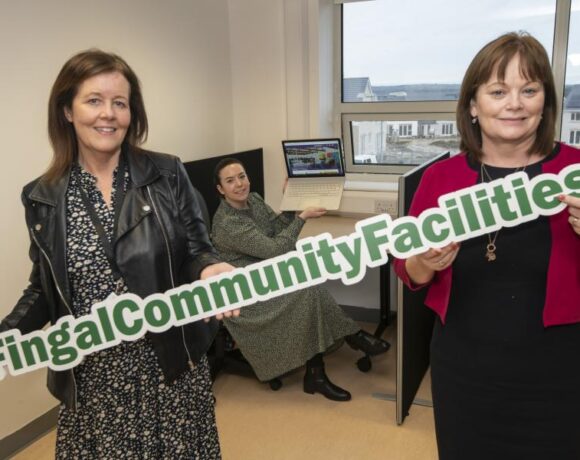