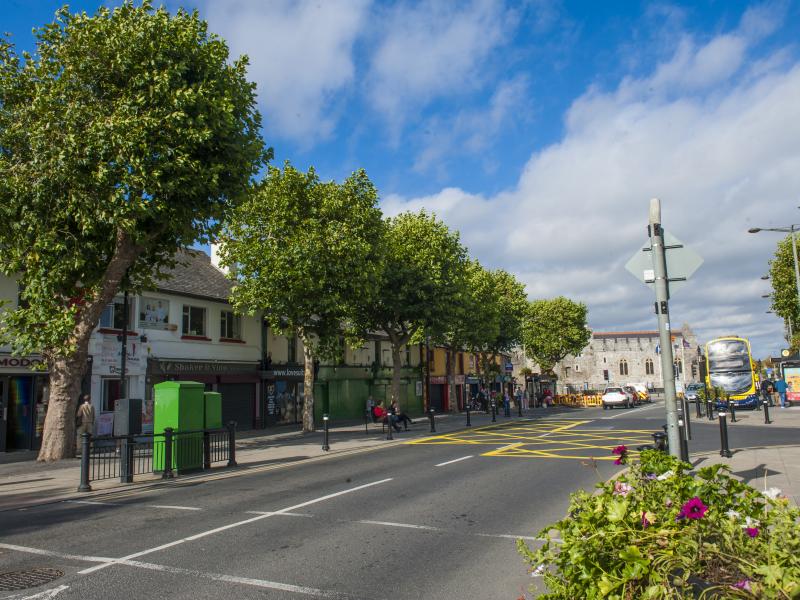 Swords has been placed third of 40 towns and cities in an anti-litter survey for 2019 by the business group Irish Business Against Litter (IBAL).

Swords obtained a “Cleaner than European Norms” ranking for 2019, while Dublin Airport Environs also scored well achieving 19th place out of 40 towns and cities surveyed and given a “Clean to European Norms” rating in the list.

IBAL is an alliance of companies sharing a belief that continued economic prosperity – notably in the areas of tourism, food and direct foreign investment – is contingent on a clean, litter-free environment.

Mayor of Fingal, Cllr. Eoghan O’Brien, said: “It is great to see Swords high up on the list and going beyond what is required to create and maintain a clean environment for everyone in the community. Swords Tidy Towns have been instrumental in this achievement and I would like to thank them for all the work they have done.’”

An Taisce, who carried out the surveys on behalf of IBAL, stated: “A stellar showing for this large urban area on its return to the League. Swords is a model for others to follow. The River Walk and Castle Shopping Centre were top-ranking this time around, as was Swords Town Park (excellent in terms of presentation and maintenance), Swords Castle and the Main Street – the latter presented well with silver bollards, floral arrangements, traffic light box art, seating etc.”

David Storey, Director of Operations in Fingal County Council, added: “Being placed so high on the 2019 list recognises all of the work that goes into keeping Swords tidy and litter-free, and I would like to thank everyone who has put the work into making this possible.”

As part of the IBAL Anti-Litter League, An Taisce monitors towns independently and in accordance with international grading standards. 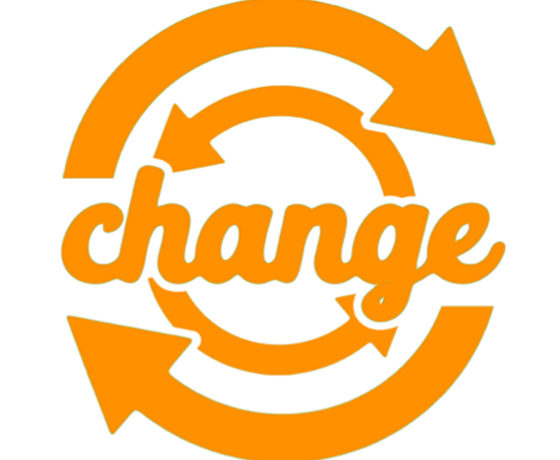 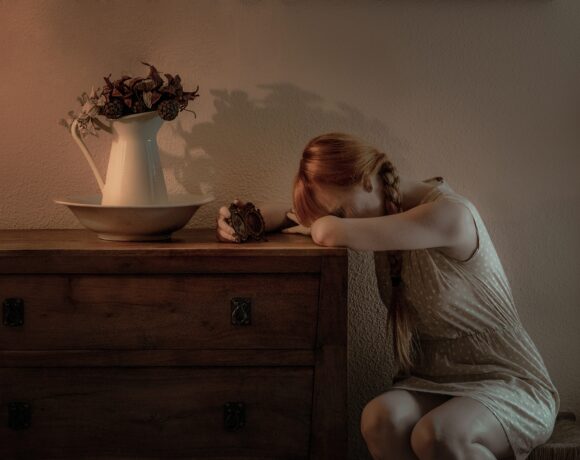 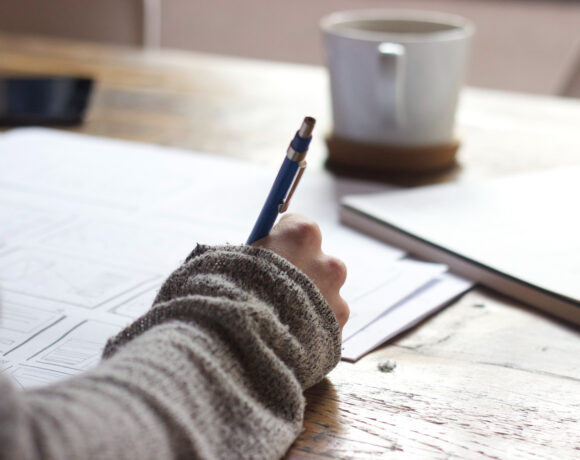