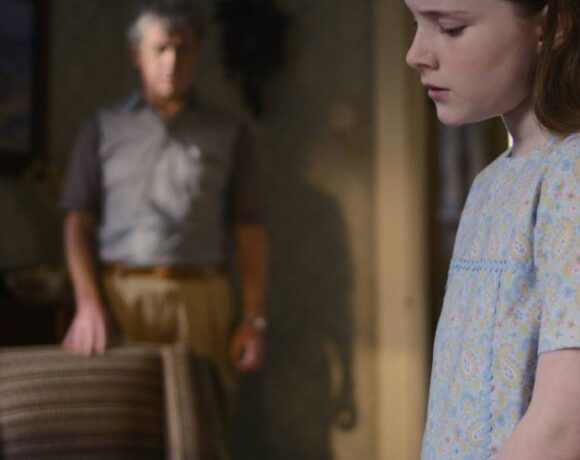 By Ryan Harmon 12 October 2022
After an incredible 22 weeks in cinemas across Ireland and the UK, Colm Bairéad’s ‘An Cailín Ciúin (The Quiet Girl)’ has now grossed over €1 million at the box-office, an extraordinary feat for an independent film. Since its release last May, the film has been a major hit at international film festivals, won a slew of awards […]