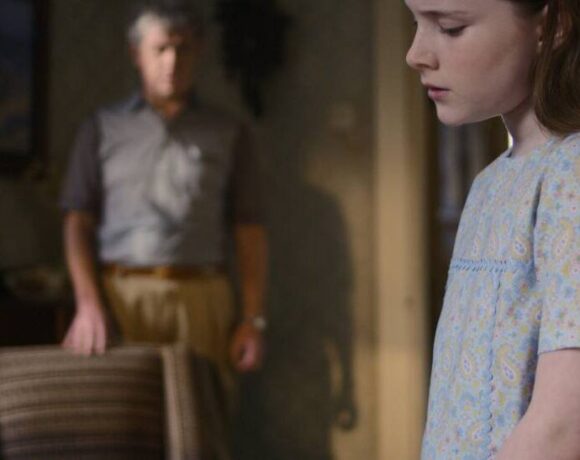 By Ryan Harmon 25 January 2023
Irish films had a record 14 nominations for this year’s Academy Awards, with the Banshees of Inisherin and An Cailín Ciúin scooping multiple nominations. Colm Bairéad’s An Cailín Ciúin (The Quiet Girl), a modestly budgeted Irish-language production, has been nominated for best international film at the Academy Awards on a day that saw the nation […]