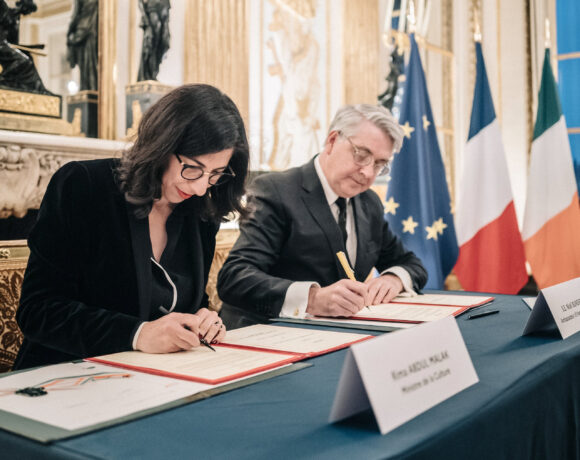 By Ryan Harmon 14 December 2022
An Agreement between the Government of Ireland and the Government of France on Cinematographic Co-Production was signed in Paris. The signing of this Agreement is an exciting development which will combine the long and illustrious history of French cinema, which has a majestic film tradition, together with Ireland’s establishment as a global production hub in […]