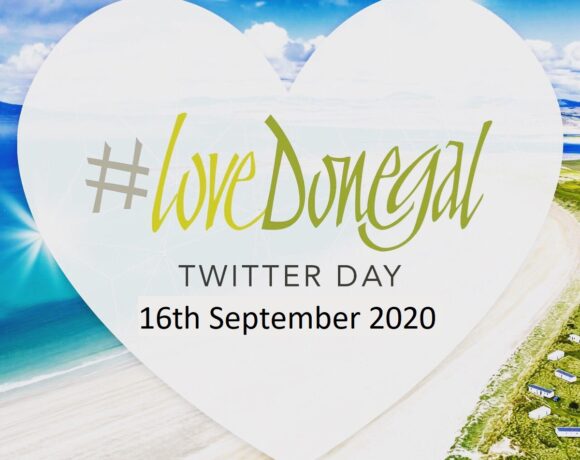 Show the love for #LoveDonegal day

By Jack Mullen 14 September 2020
This Wednesday the 16th September will see the return of the #LoveDonegal day campaign, to once again showcase Donegal to a worldwide audience. The initiative, which is co-ordinated by Donegal County Council, will build on the huge success of last year’s campaign which reached an audience of 33 million people worldwide. Cllr Rena Donaghy, Cathaoirleach of […]