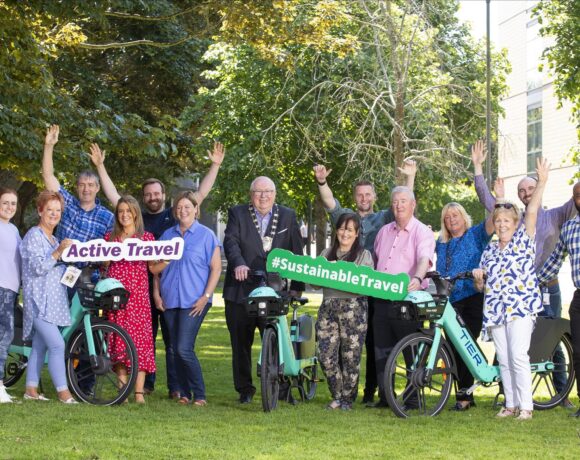 By Ryan Harmon 15 November 2022
TIER Mobility, the world’s largest shared mobility provider, has announced that 120 new e-bikes will be deployed by the end of November across its Fingal shared e-bike scheme. The new deployment will bring the total number of e-bikes in the TIER fleet to over 300. TIER has also completed the expansion of its business area […] 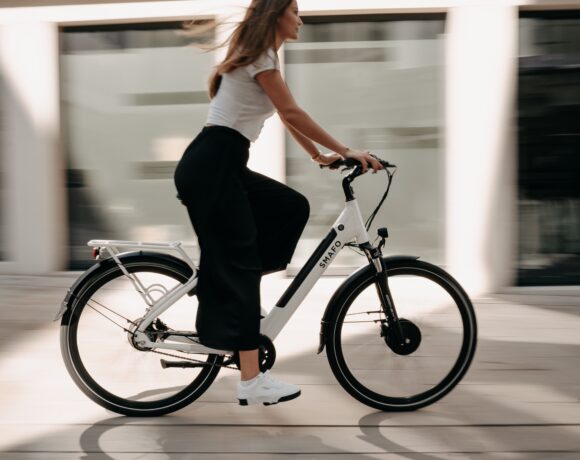 By Ryan Harmon 12 September 2022
State-owned energy company ESB has launched an e-bike pilot programme across multiple Dublin suburbs. Over the next 10 months, 112 e-bikes and 14 charging stations will be available for use in some of Dublin’s busiest commuter locations across South County Dublin, Dún Laoghaire-Rathdown and Fingal. The e-bike pilot project has been launched in conjunction with […]