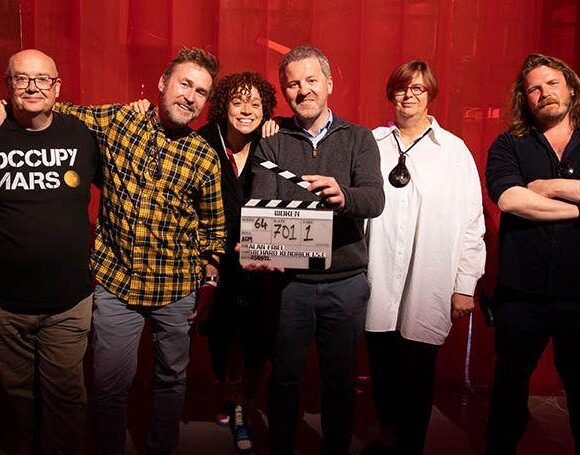 By Ryan Harmon 31 May 2022
Shooting has wrapped on ‘Woken’, an Irish thriller filmed in Limerick and Clare, starring Erin Kellyman (Solo: A Star Wars Story, The Green Knight) and Maxine Peake (Shameless, The Theory of Everything, The Falling). Filmed over five weeks on location in Limerick and West Clare the film is funded by Screen Ireland and produced by Fantastic