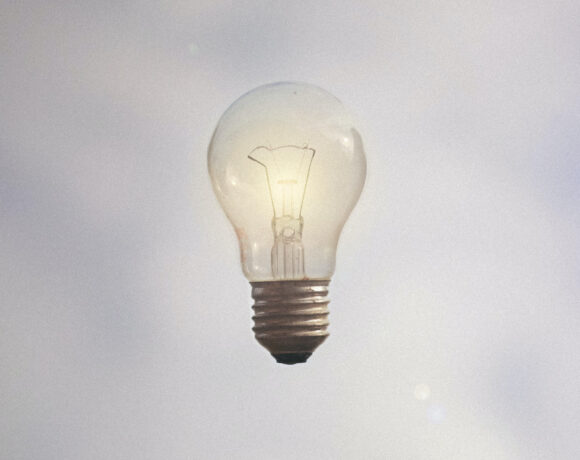 By Ryan Harmon 12 October 2022
Enterprise Ireland has launched a new investment offer to meet the needs of early-stage start-ups. The State agency’s new Pre-Seed Start Fund offers start-ups support of €50,000 or €100,000, in the form of a convertible loan note. The funding is intended to convert into equity on a future priced round with a 20pc discount. Enterprise […] 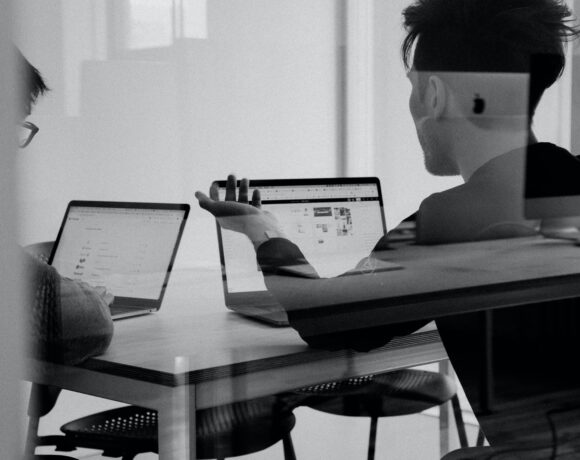 By Ryan Harmon 8 December 2021
Ireland’s capital remains one of the leading European tech cities, just behind London and Paris. So it’s encouraging that the latest Financial Times’ Tech Cities of the Future rankings described Dublin as a “thriving hotspot for start-ups”, and Enterprise Ireland’s support structures for early-stage entrepreneurs play a huge part in the city scoring highly. 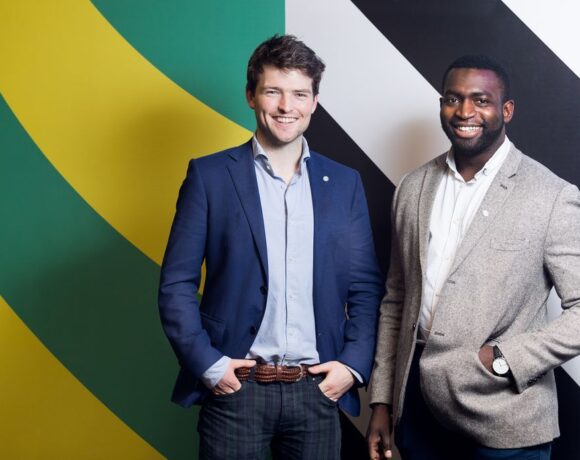 By Jack Mullen 16 March 2021
Picture above: Evocco Co-founders Hugh Weldon and Ahmad Mu’azzam, The production and distribution of food accounts for around a third of the world’s total greenhouse gas emissions. But as a consumer, it’s difficult to measure the climate impact of what you eat. A Dublin-based startup called Evocco could soon make it much easier. “It lets you track, 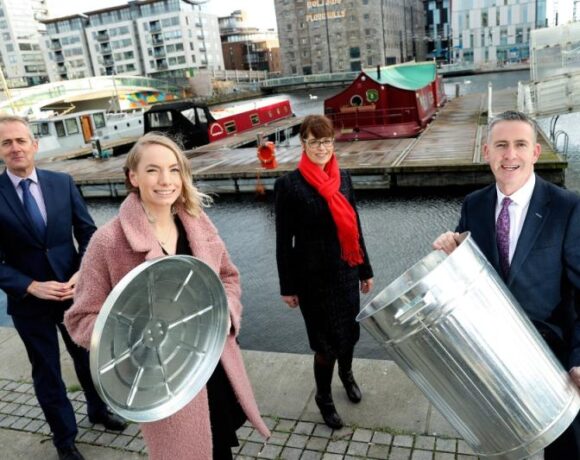