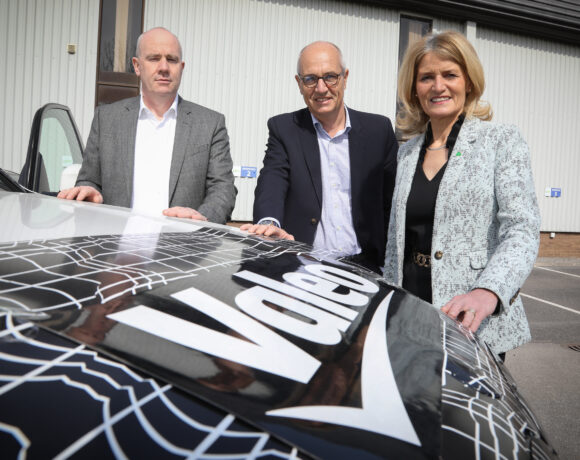 By Ryan Harmon 3 May 2022
Valeo has produced its 100 millionth automotive nearfield camera, which gives the car its rear and surround vision, at its Tuam site in Ireland (around 850 employees). The first camera rolled off the Irish production lines in 2002. Eight years later, in 2010, one million units were delivered to customers. In 2013, the ten-millionth camera […]