Taoiseach Briefed on Our Balbriggan Projects During Visit 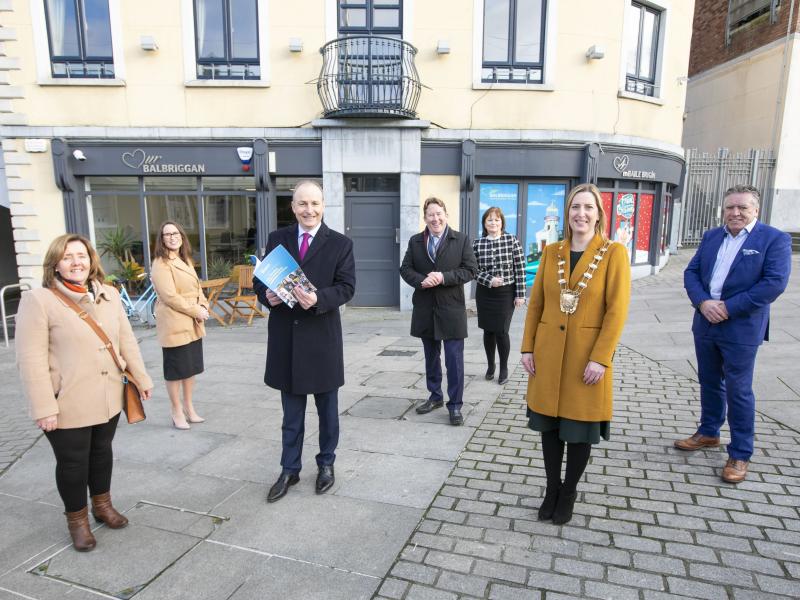 Taoiseach Micheál Martin TD was briefed on the Our Balbriggan Regeneration Plan when he visited the town yesterday for the official launch of the Irish Institute of Music and Song.

During a walk from the Our Balbriggan Hub in St George’s Square to Balbriggan Harbour, the Taoiseach, who was accompanied by Minister for Housing, Local Government and Heritage, Darragh O’Brien TD, was shown the sites for several major regeneration projects which have received funding from the Urban Regeneration Development Fund (URDF).

The Taoiseach and Minister spoke about the €50m regeneration project to the Mayor of Fingal, Cllr Seána Ó Rodaigh; Cllr Tony Murphy; and Cllr Grainne Maguire as well as Fingal County Council Chief Executive AnnMarie Farrelly; Director of Economic Enterprise Tourism and Cultural Development Emer O’Gorman; and County Architect Fionnuala May. He also met with some of the Fingal County Council staff working on the project.

Among the projects the Taoiseach was shown was the Heart of Main Street, the one hectare area of natural green space along the Bracken River which, with the help of almost €7m in URDF funding, is going to be transformed into a  Green Corridor linking Millpond Park with the centre of Balbriggan and leading to the Beach and Harbour. The Taoiseach was also taken to Quay Street, the Harbour and the Beach where over €11m of URDF support will transform the area on both sides of the Railway Viaduct.

Following the short tour, the Taoiseach said that he was very impressed with the Council’s plans for the town, “I’ve been in Balbriggan before and I must say that I am impressed with the development that is underway here.  The Our Balbriggan Regeneration Programme is really exciting and I think will open up the wonderful natural beauty of this area and coastline and the public realm to enhance that.”

The Mayor of Fingal, Cllr Seána Ó Rodaigh, said she was delighted to show the Taoiseach around Balbriggan and talk to him about what is planned, “the ‘Our Balbriggan’ regeneration project received a significant boost last year with the approval of over €25 million in URDF Funding.  The town is set to be transformed through more than €50 million investment with an ambitious new vision, which will, with the support of all of our stakeholders, realise the town’s full potential.”

“The Irish Institute of Music and Song will be at the heart of this I have no doubt. The construction of a 400 seat Concert Hall in Balbriggan is significant locally, regionally and nationally.  Fingal County Council has been engaged with IIMS from the outset of their journey, with our Local Enterprise Office, our incredible Arts & Events Teams and Creative Ireland providing support to the project.“

The Chief Executive of Fingal County Council, AnnMarie Farrelly, said, “the awarding of over €25m under the Urban Regeneration Development Fund to projects in Balbriggan has allowed the Council to progress its plans to deliver a transformed town centre and harbour area. It was great to have the opportunity to show the Taoiseach and the Minister how things have progressed since we were awarded the funding last March.” 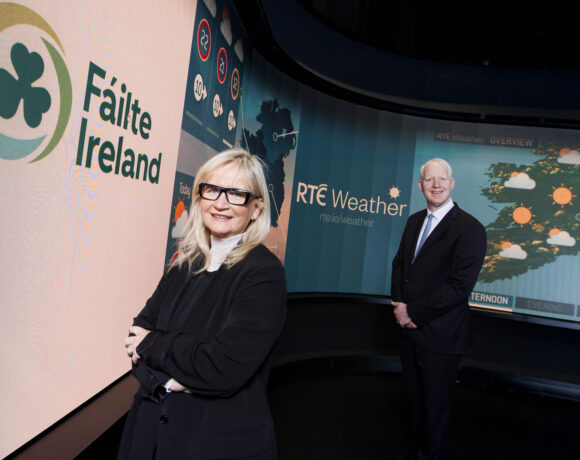 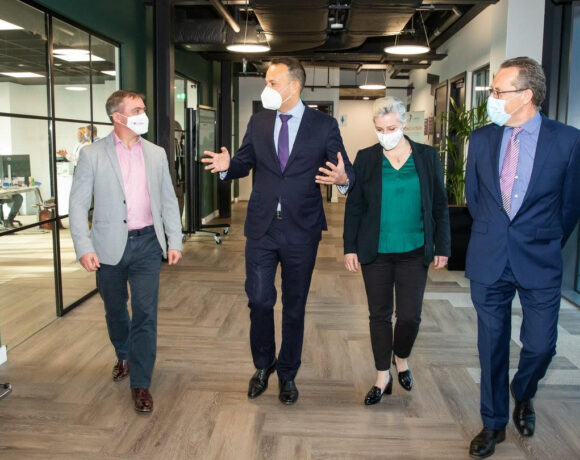 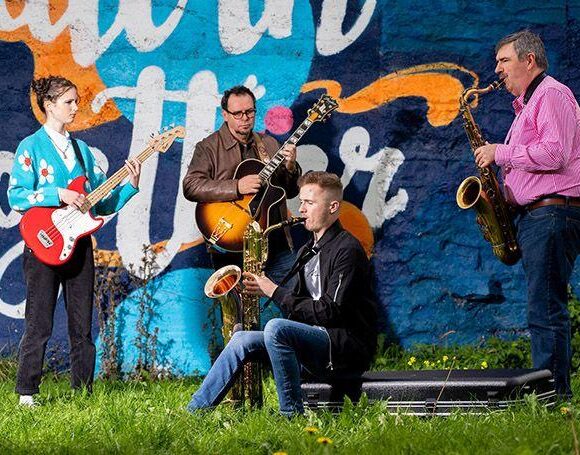