The Creative Ireland Programme:“We Can Deliver Something Truly Significant” 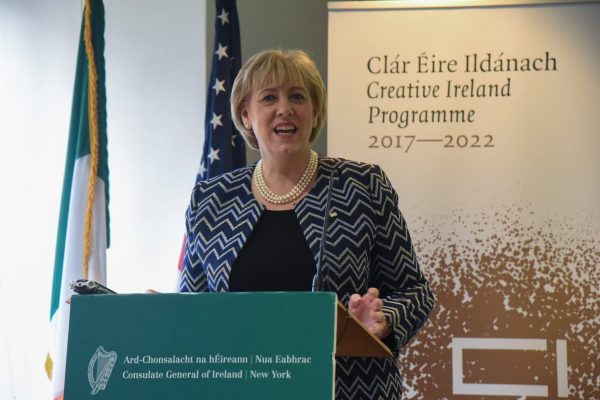 The Creative Ireland Programme is an ambitious five year initiative that brings culture and community to the heart of public policy. The programme is headed by Minister for Arts, Heritage, Regional, Rural and Gaeltacht Affairs, Heather Humphreys.

Enabling creativity in every community is a core pillar of the Creative Ireland Programme, an ambitious five-year initiative aiming to place culture and creative communities at the heart of public policy.

Over the coming weeks a series of open meetings are taking place nationwide to share details about the programme, and explore possible opportunities to increase access, engagement and collaboration in the local arts, heritage and creative industries.

Creative Ireland hopes to lead the development of a dedicated culture and creativity plan based on the premise that participation in cultural activity drives personal and collective creativity, with significant implications for individual and societal wellbeing.

A network of experienced librarians, arts officers and heritage officers has been set up across all 31 local authorities to lead each county’s Creative Ireland programme, to share ideas, develop collaborations and explore opportunities for increased investment in local arts, culture and creative industries. The outcomes from the public engagement – and how they will be implemented – will be the first test of the Creative Ireland initiative.

Where did the idea for the nationwide public meetings come from?

In 2015, when we were preparing for the Ireland 2016 Centenary Programme, we said we would hold public consultations in every county nationwide. In the end, we held more than 80 meetings; such was the level of interest in commemorating the events of 1916.

The public consultations proved to be a very successful way of getting local communities engaged with the commemorations programme. It was always my view that if we wanted to make the commemorations a truly national event, they needed to extend well beyond Dublin and the other locations associated with the Rising. The local authorities were essential in this regard. They hold the key to local communities.

So when it came to the Creative Ireland programme, once again we wanted to get local communities involved. Pillar two of the programme is all about enabling and encouraging culture and creativity in every community nationwide. Each local authority is putting a culture team in place, and each county will develop its own culture plan. So much of this country’s vibrant cultural sector is led by volunteers in towns and villages nationwide. We want to tap into that energy and enthusiasm as we seek to roll out Creative Ireland across the country. The public meetings allow us to tap straight into local communities, to hear people’s ideas and to encourage them to get involved.

What is hoped to come from the meetings?

First and foremost I hope they will raise awareness about what we are trying to do through the Creative Ireland programme. We want people to hear about and understand our plans. Much like the commemorations, I think community involvement will be key to the success of Creative Ireland.

I also hope the public meetings can lead to a renewed sense of focus on the importance of promoting and supporting creativity locally and get communities thinking about what they can do to be a part of the programme in their own local area. I view my role, and indeed the team’s role, as that of facilitator. We want to empower communities to be culturally rich, creative places. It’s important to remember too that Creative Ireland is essentially a wellbeing strategy; if we can get more involved in arts and culture it will be good for individual and collective wellbeing.

How will the public meetings feed/inform arts policy? And how will they be implemented?

The public meetings can inform public policy in two ways. Firstly, there are officials from my Department at every meeting, who can feed ideas back centrally. Secondly, local authorities are present, so it’s a great opportunity for local people to present ideas on how they feel arts and culture should be prioritised in their own locality.

How much of a budget will be allocated?

Well it’s important to say that I have increased funding to arts organisations under my remit right across the board. I have allocated €1 million from the Creative Ireland Budget directly to local authorities to assist in the development of culture plans. But as I have said, I have also increased funding to the Arts Council, the Film Board and the Heritage Council, which will result in more money flowing into cultural projects right across the country this year.

It is a big project with equally big ambitions, how will it be managed going forward?

Creative Ireland is indeed a very ambitious project, but I think we are right to aim high. If we get this right, I think we can deliver something truly significant, not just for the cultural sector, but for society generally. The Creative Ireland team works out of my Department, and we provide regular reports to a Cabinet Committee chaired by the Taoiseach. We are working with Departments right across Government to deliver the various pillars of the plan. For example, the Department of Education will be an essential partner in delivering Pillar 1: Enabling the Creative Potential of Every Child.

We have set ourselves some challenging targets for 2017; for example, we will publish a Creative Schools plan in September, and we will also publish an industry wide plan for the audio visual sector, which I believe has huge potential. Culture Teams have already been appointed in almost every county nationwide and on Easter Monday we will hold the first Crinnui na Casca, the new annual culture day. So there is a lot of work to do! But there is also a lot of momentum and goodwill behind us, so we are determined to seize this opportunity.

An Taoiseach, Enda Kenny has launched Ireland.ie, a new website, the brainchild of the program Creative Ireland, aimed at promoting the country throughout the world. The new initiative is a gateway to discovery about Ireland and Irish people at home and abroad. It articulates a compelling and engaging story of Ireland, our rich and diverse culture, and our distinctive creativity.

Minister Humphreys outlined details of the Creative Ireland Programme to key stakeholders from across the UK arts and cultural sector and members of the Irish diaspora in Britain.

Culture Ireland has already pledged more than €140,000 in funding for Irish artists performing in the UK this year, and it was confirmed that a further grant will be announced in April.

Minister Humphreys confirmed the Department for Arts, Heritage, Regional, Rural and Gaeltacht Affairs will provide €1 million in funding to the Irish Arts Centre in New York, which is currently developing a new building in Manhattan that will act an active hub for Irish artists in the city.

Funding of $60,000 (approx. €57,000) announced under the Creative Ireland Programme towards the establishment of short-term research fellowships for Irish postgraduate students at three of the top museums in the United States. The funding is being made available under the Creative Ireland Programme in a joint collaboration with the Fulbright Commission. 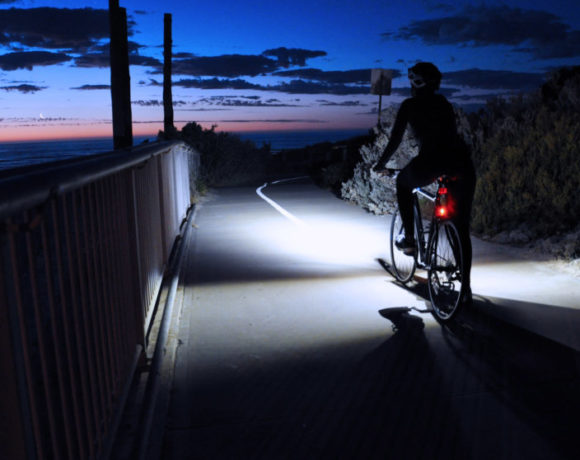 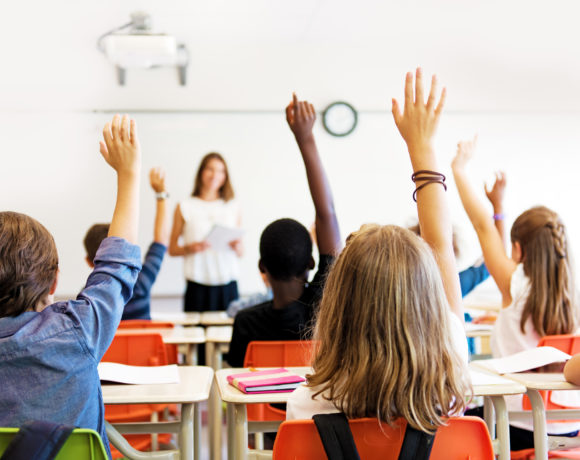 Record investment in Education and Skills with hundreds of new teachers and more than 1,000 additional special needs assistants