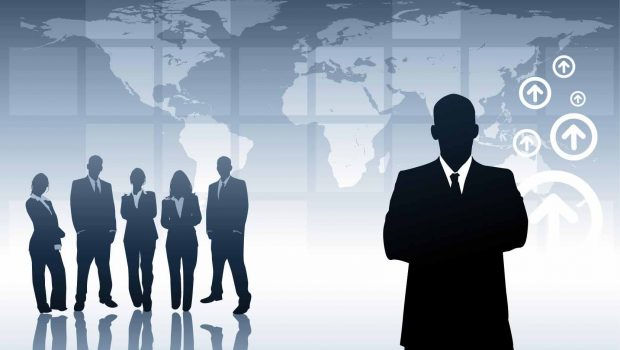 The recently published KPMG CEO Outlook for 2016 shows the trepidation with which Irish CEO’s view the post-Brexit business landscape, compounded by the pressing demands to transform industries as the lines between industries, companies, technologies and customers are increasingly blurred.

64 percent of those surveyed expect their industry to change more in the next three years than in the previous 50, with more than 36 percent predicting their company will transform into an entirely different entity in the medium term. These transformations will necessitate innovation, collaboration and the creation of new alliances with the imperative of introducing disruptive technologies and investing in talent.

The views expressed in this year’s report strike a ‘fear of the unknown’ tone, with many CEO’s expressing concern about taking command of mission critical issues that they have not previously experienced in their careers, with almost 50% concerned about the amount of time they have to spend on issues like ‘disruption’ and ‘innovation’ while considering their company’s future. Another looming issue is that of ‘Brexit. It is no surprise that more Irish CEO’s are more negative about the impact which Brexit will have on their business, with 36% anticipating a negative impact as opposed to 19% worldwide.

However it’s clear that this fallout will affect different sectors in different ways, reflected in the fact that 52% of Irish CEO’s anticipate no impact on revenue growth while 12% are predicting a positive impact on revenues. In terms of global business, 32% predict a negative impact from Brexit while 20% are predicting a positive impact, the remainder (48%) say that Brexit will have no impact.

According to Shaun Murphy, Managing Partner with KPMG Ireland; “Most CEO’s I speak to, while concerned, are fairly pragmatic about Brexit because the final outcome remains unclear. The preferred result for Ireland is obviously maximum access to the UK market and minimum disruption to trade and freedom of movement.” Building on this, Kieran Wallace, Head of Markets with KPMG said that “CEO’s need to be be resilient and their confidence is an important factor in business success.” 44% of CEO’s who participated in the research remain confident about Ireland’s growth prospects, after taking into account the challenges ahead, with 48% confident about prospects for the global economy.

The survey data published is based on a 2016 survey by Forbes of over 1800 CEOs in 28 countries, including Ireland. 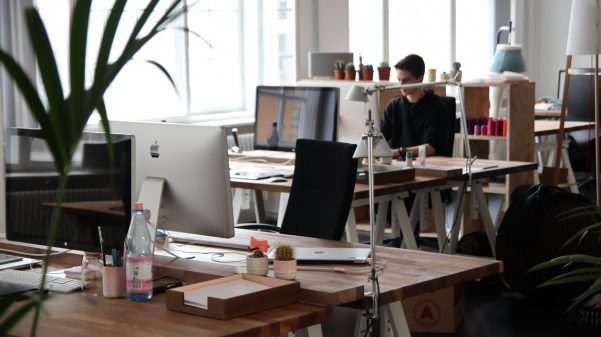 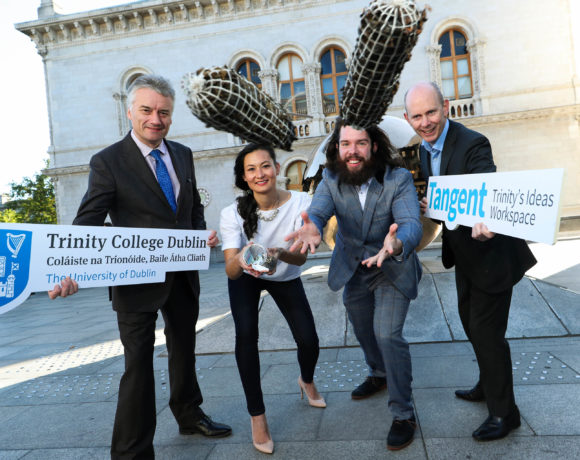 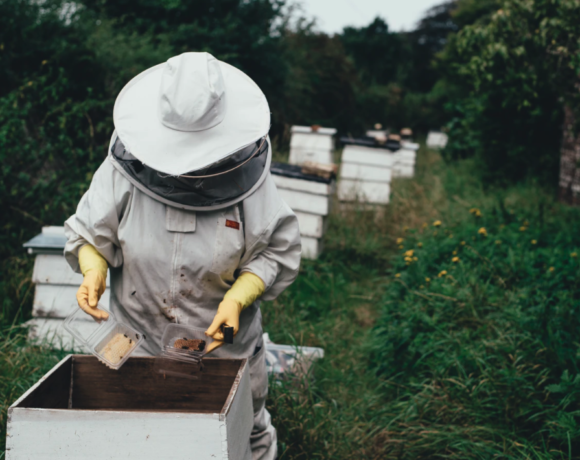 Discovering the Benefits of Beekeeping