Valhalla, an independent living scheme, was officially opened on Thursday 17th July by Paudie Coffey TD, Minister of State at the Department of the Environment, Community and Local Government in the presence of the Mayor of South Dublin County Council, Cllr Fintan Warfield.

This development is a joint initiative between Clanmil Housing Association Ireland and South Dublin County Council. Valhalla, located at Watery Lane, Clondalkin, provides homes for tenants with disabilities and able bodied tenants with care and support provided to individuals in their own homes as required.

Set in the centre of historical Clondalkin Village, this scheme harnesses the economic and social energy of the existing community to create a welcoming place for new tenants. The scheme is built on an infill site, which was acquired by South Dublin County Council.

It has easy access to the bus corridor and Clondalkin Village. The development of this site has greatly enhanced the surrounding fabric and density of the village centre. The design and location of the project, and its integration into the community ensures the ease of professional and local support and maximises potential for both participation by tenants and development of outreach services and encourages interaction with the local community.

The building itself has been built to a very high specification and is a pilot scheme under the Government’s initiative ‘towards carbon neutral’ homes. All partners are delighted to be part of the provision some of the most environmentally friendly homes in Ireland.

At the official opening the scheme, Minister Coffey said: “This magnificent facility here only became a reality through the vision and determination of so many people, giving freely and willingly of their talents and their time. There’s no denying that the capital funding assistance under my Department’s Capital Assistance Scheme was a key ingredient. However, when you harness all of these resources through leadership and drive, you can transform them into a powerful force for doing good.”

Johnny Murtagh, a resident said: “It means a lot to me to live here because I can do a lot more than I could do before in my previous accommodation. I didn’t think I could move here in the beginning but would now like to advocate this type of housing for other people. Cheshire staff helped me a lot with the move. It’s great having my own place and lots of space, the neighbours and Clanmil staff are very kind. I talk a lot more than I did before. I’m very happy!”

The Mayor of South Dublin County, Cllr Warfield said he “very much welcomes this unique development, which is an independent living scheme for tenants with differing levels of abilities, with care and support provided to individuals in their own homes as required.

The building itself has been built to a very high specification and is a pilot scheme under the Government’s ‘Towards Carbon Neutral’ initiative. South Dublin County Council working in partnership with Clanmil Ireland and Cheshire Ireland are delighted to be part of the provision of some of the most environmentally friendly homes in Ireland”. 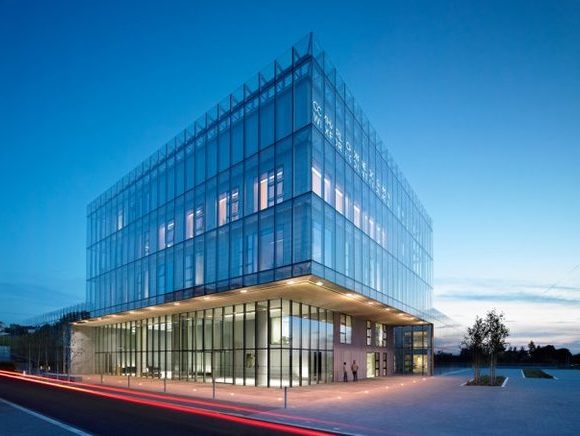 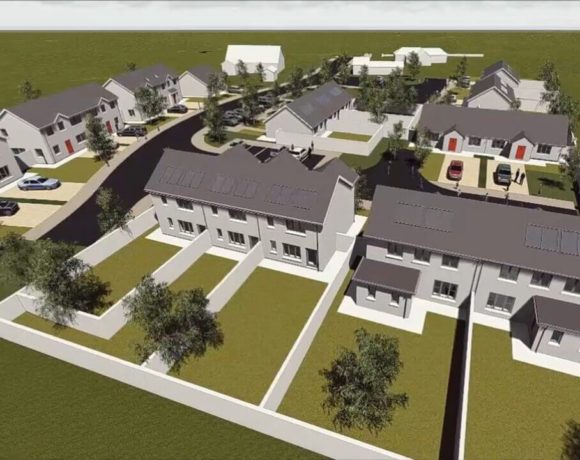 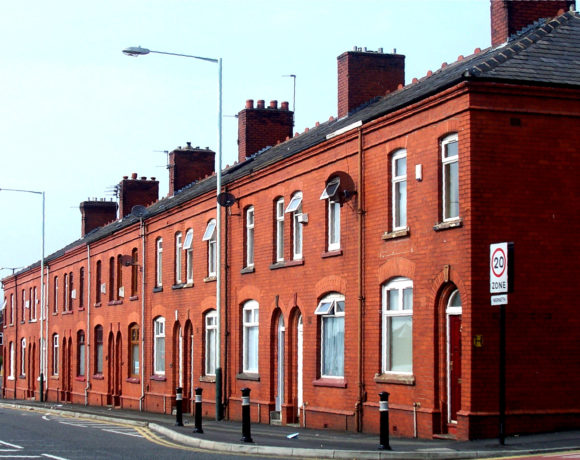