ThinkBusiness.ie reports that 80% of businesses have failed to rollout “right to disconnect” policy 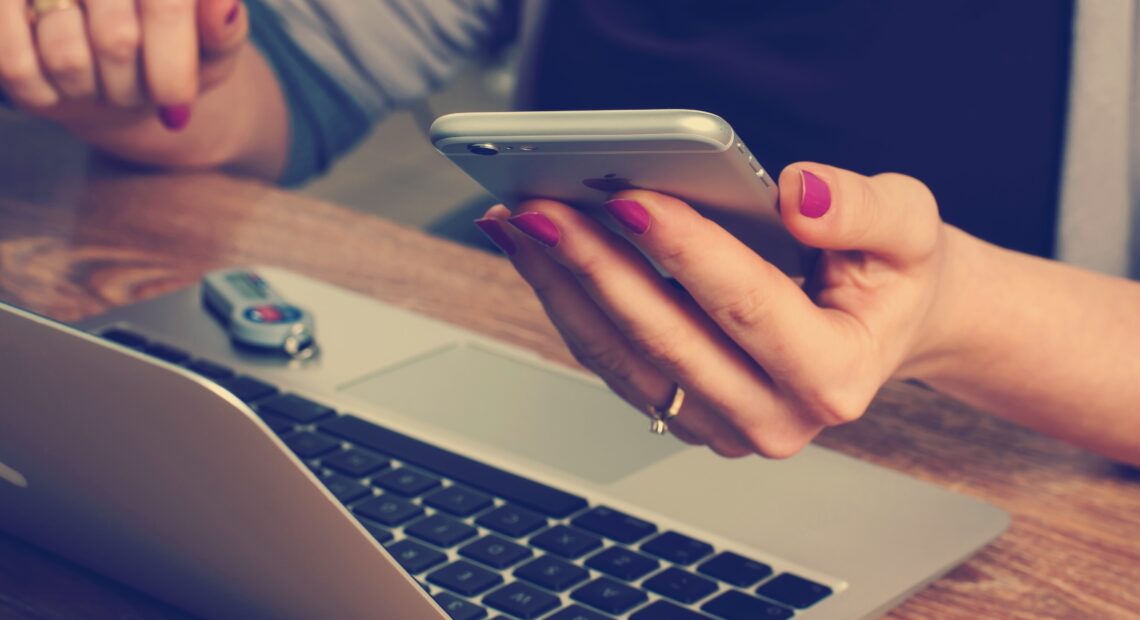 Despite awareness of the issue during Covid-19 pandemic, few firms have implemented a ‘Right to Disconnect’ policy for their staff, leaving them open to costly legal action.

Only one in five Irish companies (20pc) have a ‘Right to Disconnect’ policy in place while 80pc do not.

According to the 2021 Leaders Talent Report by Principal Connections – the Irish office of Agilium Worldwide Executive Search Group – despite the publicised awareness of the issue during Covid-19 and the introduction of a formal Code of Practice at the start of April 2021, few companies have a policy in place.

“From our experience, many senior executives are under tacit pressure to be ‘always on’ and this situation has worsened during Covid-19, taking a toll on work-life balance and creating an unhealthy level of stress”

For the report 192 chief human resources professionals, chief executives and other C-suite personnel were interviewed from across sectors that include consumer goods and services, technology and media, healthcare and life sciences, financial services, construction, energy, professional services, transportation, non-profit, and the public sector, among others.

In this context, leaders were categorised as top line executive management and second line senior management.

“It is disappointing to note that the implementation of the Right to Disconnect policy is still so slow,” said Pat O’Donnell, managing partner at Principal Connections.

“From our experience, many senior executives are under tacit pressure to be ‘always on’ and this situation has worsened during Covid-19, taking a toll on work-life balance and creating an unhealthy level of stress. As we know, this can contribute to more physical and mental health problems. Not surprisingly, work performance also suffers. Engagement, creativity and productivity plummet and in the long run turnover at the top table increases.”

O’Donnell said that a lack of a Right to Disconnect policy could leave companies vulnerable to costly legal action. While failure to comply with the Code is not an offence, the Code is admissible as evidence and can be considered in proceedings in the Workplace Relations Commission, the Labour Court and the civil courts.

“While the right to disconnect is somewhat covered off in the Organisation of Working Time Act, the introduction of the new Code addresses a range of issues and practical gaps in today’s diverse technological working environment. At present, there is very limited case law, but I can foresee the Code becoming enshrined in law as more precedents are set and more case law develops, with rights on both sides of the employer employee relationship.”

It is the Report’s fourth year of publication and it focuses on a range of topics surrounding leadership that includes talent acquisition, retention, development, performance and succession in addition to current employment-related themes such as the impact of Covid, the gender pay gap, diversity and the right to disconnect.

As in previous years, senior information technology roles across the board remain the hardest to fill, followed by operations, commercial (sales, business development, fundraising) and engineering.

“While the percentage with no succession plan at all has dropped from 25pc in 2018, it remains worrying that many companies are still so underprepared and reactive when identifying next generation leadership within and outside the organisation,” said O’Donnell.

Diversity has little impact on decision-making

While the need to have greater gender balance at senior levels comes up repeatedly, the reality is that under a quarter of those surveyed (24pc) said that diversity had little or no impact on the decision-making process for recruiting leaders to their organisation.  This figure has risen from 20pc in 2018.

“Succession and diversity are closely interlinked, so companies need to be investing in a corporate ecosystem with diversity at its heart”

“It’s a backward step some four years on. It’s also notable that there are fewer female directors on PLC boards presently than in 2020,” said O’Donnell.

However, the reasons for a continuing lack of gender balance at senior levels can be complex. The pool of existing senior female leadership talent in Ireland, although growing, is still relatively limited compared to other jurisdictions, according to O’Donnell, so companies are also looking outside Ireland.

However, 61pc of those surveyed said the cost of living in general was inhibiting leadership talent of both genders in relocating here.  Not surprisingly, the impact of Covid 19 ranked highly in the past 12 months, sharing second place at 41pc with high income tax (41pc) and lack of accommodation (32pc).  Lack of access to childcare and access to education for children were also cited at 10pc and 6pc respectively.

With 60pc of Principal Connection’s work having an international dimension, the findings of the Report ring true, according to O’Donnell.

“As an employment market, the cost of living and taxation in Ireland are simply too high and not reflected in executive salary levels. This means we identify individuals who have a connection to Ireland but there are various instances where employers miss out on mobile international talent due to more favourable market conditions elsewhere.”

Another problem impacting diversity at senior level is succession planning.

“Succession and diversity are closely interlinked, so companies need to be investing in a corporate ecosystem with diversity at its heart. For diversity to be truly embraced within a company, the necessary succession plans must not only be gender-focused but broadened to consider all other aspects such as age, ethnicity, disability, education, and national origin”, said O’Donnell. 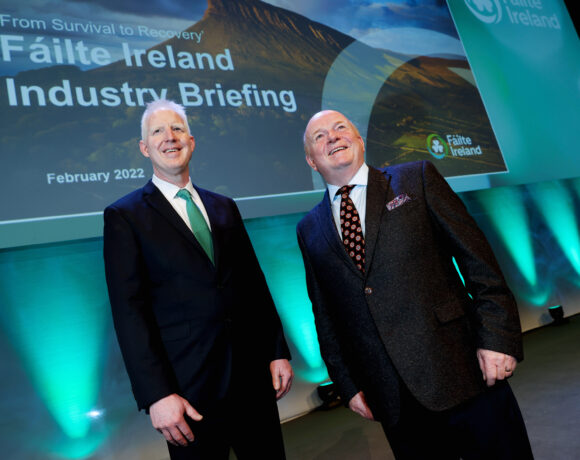 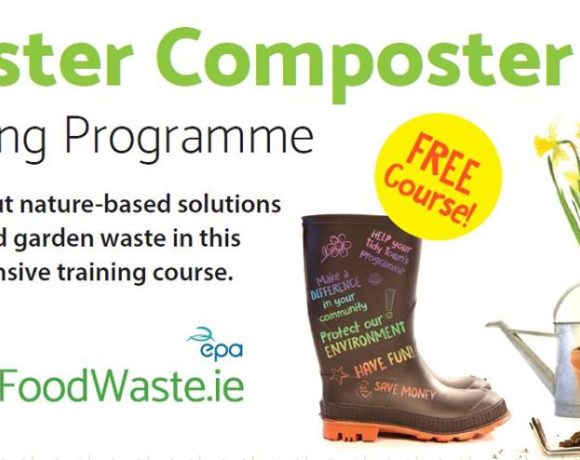 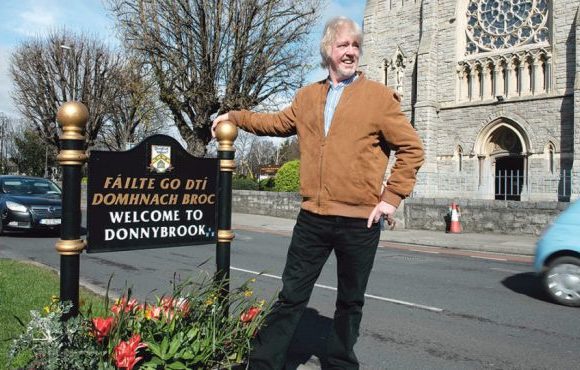