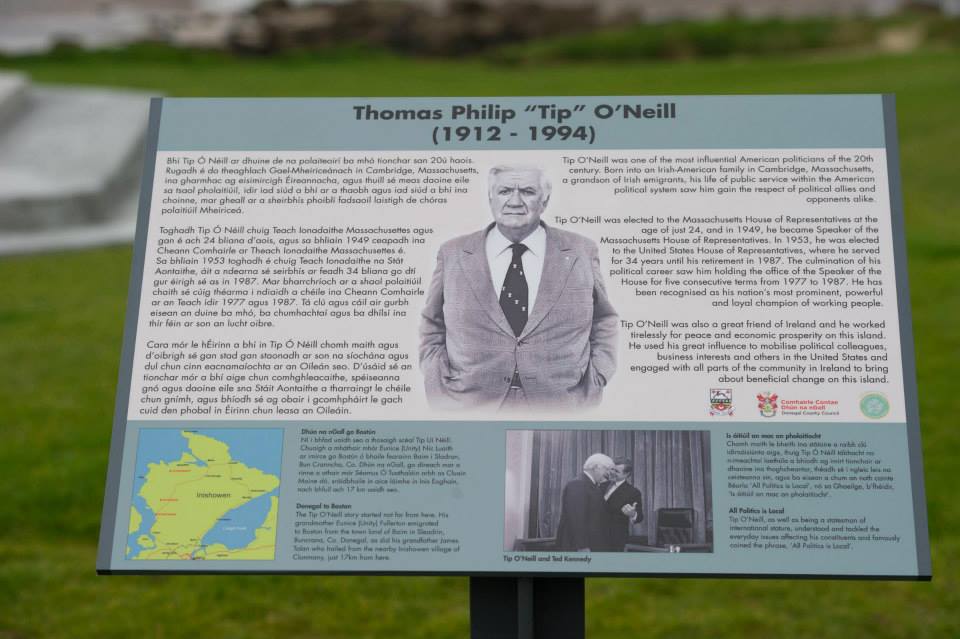 Thomas P. O’Neill III talks about his father and what the Irish Diaspora Award means to him

Thomas P. O’Neill III recently spoke about his father the celebrated Tip O’Neill and about what the Irish Diaspora award named after his father really means to him and his family.The O’Neill roots run deep here in Donegal and all over Ireland, with generations of friends and family and it is really no surprise that Thomas feels so at home when he comes back to visit.

“My links to Donegal and Ireland are very family orientated, I have friends in Ireland who I’ve known for decades and my family and I go back and fourth a few times a year. I love visiting Donegal, every time I come here I feel like I’m coming home.”

Donegal County Council have been involved in a range of initiatives over the past number of years making initial contacts and discussing areas of potential collaboration and highlighting the importance of keeping the Irish Diaspora on the frontline.

The Tip O’Neill Irish Diaspora award is a prestigious award that recognizes achievements of members of the Irish Diaspora and the global impact of Irish people everywhere.Thomas talks about poignant memories of Donegal and taking long walks along the waterfront with his father.

“I have great memories of Donegal and my father walking with me by the lake at the parkway in Buncrana ands it’s just great to see how far Ireland and the North of Ireland have come since then.”

“She comes from a very similar background as the O’Neills and it’s great to see her recognised for her Irish links. She has done wonderful things for Massachusetts and Ireland in terms of making links with the Irish Diaspora. It’s a great achievement not only for her but for all Irish Americans, giving her this award was definitely the right thing to do.”

Thomas the oldest son of the late U.S. Speaker Tip O’Neill, began in politics by running his father’s campaigns and later on his own.With family history and big shoes to fill Thomas earned a bachelor’s degree from Boston College and a master’s degree in public administration at the Harvard John F. Kennedy School of Government.Following his father down the rabbit hole of politics in 1972 he ran for a seat in the legislature, the same district his father had once represented, but only stayed for one term.

Tip O’ Neill was renowned for helping to change Ireland with his influence and wisdom, and while most remember him as an influential politician, Thomas remembers him just simply as Dad. 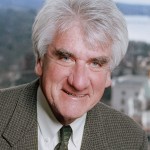 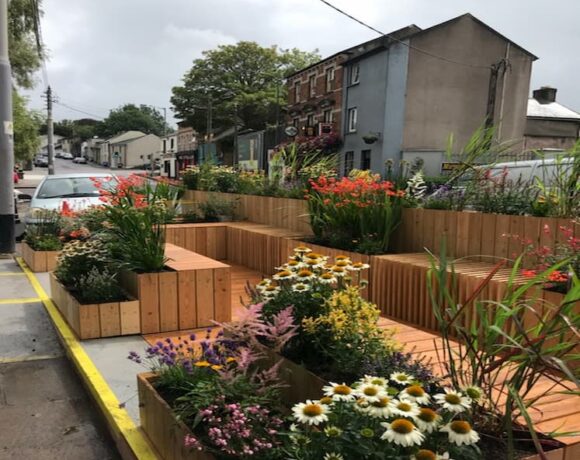 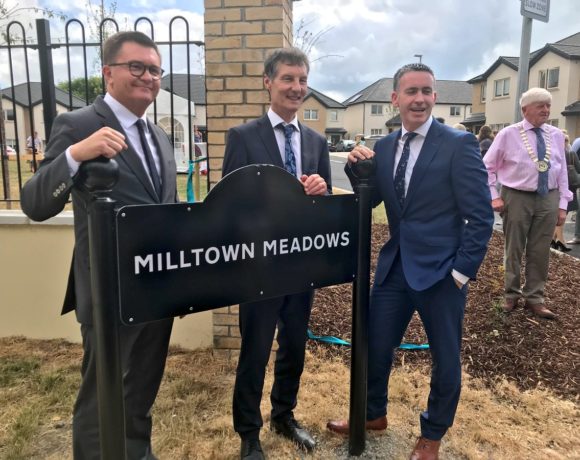 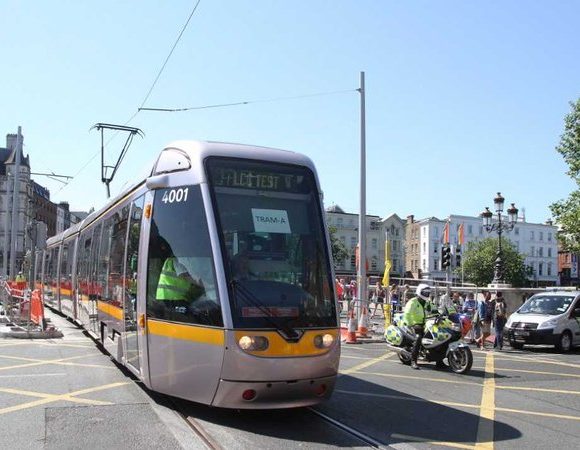