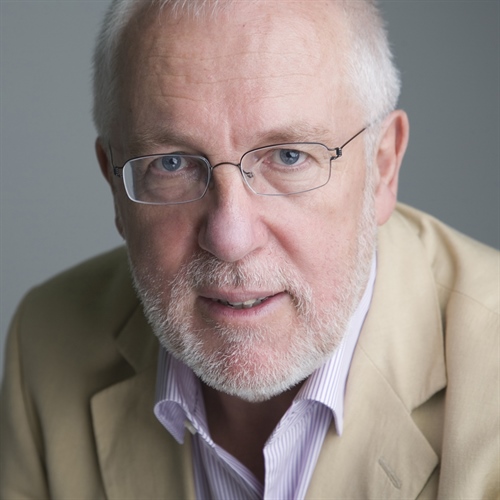 Tom Ferris is a consultant economist. He was formally the Senior
Economist at the Department of Transport. He is a former president of
the Chartered Institute of Transport in Ireland.

Tom has wide experience of the public sector and the private realm. He
has undertaken consultancy projects for the World Bank, USAID, the
OECD, a number of Irish Government Departments, as well as private
and public sector companies in Ireland. He has published widely on
Brexit and transport, regulatory economics and good governance.

In today’s discussion we touched on issues such as Brexit and more specifically its potential impact on transport and trade. 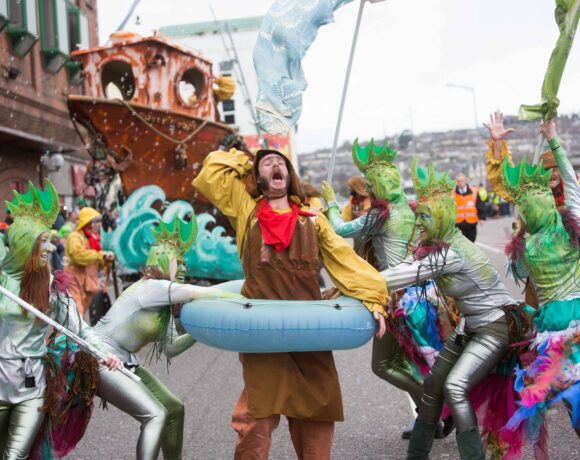 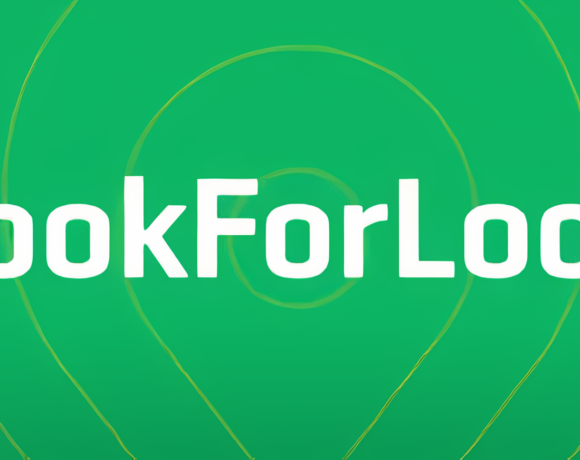 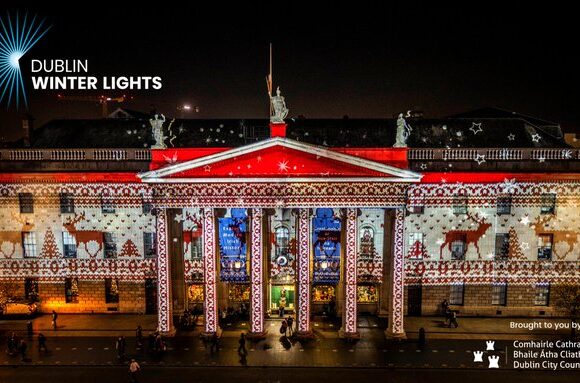