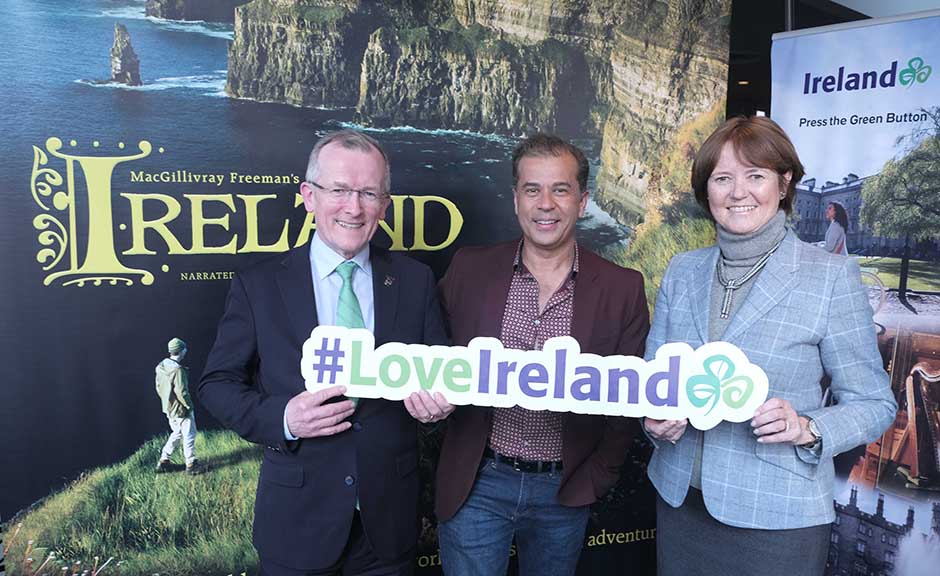 Tourism Ireland in the United States unveiled its marketing plans for 2022 at an event in New York attended by leading tour operators, travel agents and journalists from the tri-State area.

Guests also attended the premiere of an exciting new giant-screen documentary film, called Ireland, at the AMC Lincoln Square IMAX Theatre – home to the largest IMAX screen in North America. Narrated by Liam Neeson, the film was produced by MacGillivray Freeman Films and is sponsored by Tourism Ireland. ‘Ireland’ celebrates our rich history, culture, arts and music, as well as our spectacular scenery.

This year, Tourism Ireland will roll out its biggest ever programme of promotions in the United States, to restart overseas tourism to the island of Ireland. Following a devastating two years for the tourism and travel sector, the programme will allow Tourism Ireland to upweight its campaigns, punch through the noise and convert ‘lookers’ to ‘bookers’, in order to save businesses and create jobs. Tourism Ireland’s message is that Ireland is open for business again and we cannot wait to welcome back our American visitors.

Speaking at the event in New York, Niall Gibbons, CEO of Tourism Ireland, said, “as we restart overseas tourism to the island of Ireland, we are rolling out our biggest ever programme of promotions in the all-important United States market this year. We know from our research that there is significant pent-up demand among travellers to return to the island of Ireland as soon as possible. However, we also know that there is significant competition in the marketplace; every destination has experienced the impact of COVID-19 and is now seeking its share of the recovery. Our campaigns will therefore need to punch through the noise and create an immediate desire to visit.”

Tourism Ireland’s Green Button campaign went live in the United States last week. The US$8.5 million campaign is running in key gateway cities and priority areas (including New York, Boston, Chicago, Philadelphia, Washington DC, Los Angeles, San Francisco, Seattle and Dallas), to reach and engage audiences with the highest potential to travel to Ireland. Green Button ads will be seen on air and online, on major television networks ABC, NBC, CBS and Fox, around popular programmes with large audiences. Ads are also running on leading streaming services like Hulu, WarnerMedia, YouTube TV, Sling TV and Discovery+. The TV and digital campaign will reach an estimated 92 million people and will deliver over 600 million impressions (opportunities to see) this year.

Alison Metcalfe, Tourism Ireland’s Head of North America and Australia, said, “we are rolling out our Green Button campaign in the United States right now – urging travellers to ‘press the Green Button’ and book their trip to the island of Ireland this year. Our extensive programme of high impact campaigns and promotions is targeting those consumers with the great potential to travel to Ireland. Our message is very simple: Ireland is open for business again and we cannot wait to welcome back visitors from the United States. We’re telling prospective US visitors that a warm welcome awaits them when they travel to Ireland, despite the disruption of the last couple of years.”

Before COVID-19, in 2019, we welcomed 1.7 million American visitors to the island of Ireland, whose visits delivered revenue of €1.6 billion for the economy. 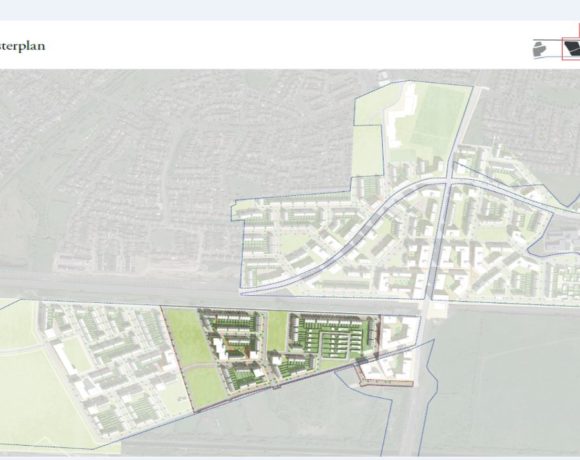 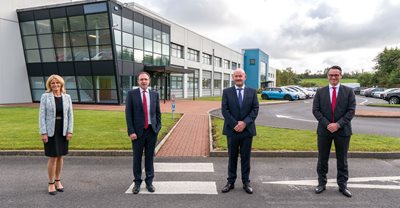 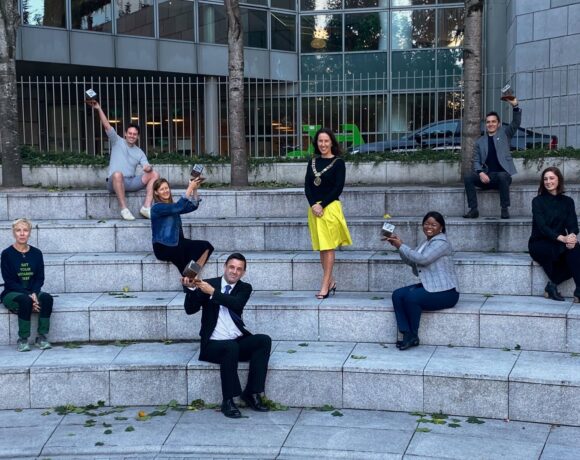