The Minister for finance, Paschal Donohoe TD, has praised “the transformation of Cork’s Docklands” and said Cork is competing for investment at a global level.

He made the comments during a recent visit to the 250,000 sq ft Penrose Dock office development, which is currently under construction and represents an overall investment of €125m for Cork city.

“We have seen how this type of development and regeneration of city centre sites have worked very well in other progressive locations around the world,” said Mr Donohoe.

“With the integration of public transport, large employment hubs, and ultimately high-density residential developments, these projects breathe life and prosperity back into areas of cities that have long been underutilised,” said the minister.

“Cork competes at a global level for foreign direct investment and developments such as Penrose Dock will undoubtedly add to its current offering of quality of life, competitive cost base, and well-established multinational clusters in life sciences and technology, as well as its excellent educational ecosystem.”

Work at the site, which is under construction by JCD Group, began as soon as permission was granted in October, and the development is due to welcome its first companies by April 2020. The two office buildings will be capable of accommodating up to 2,500 employees once complete.

John Cleary, CEO of JCD Group, said the investment in Cork by his and other private sector companies needs to be echoed by the State. Cork is second only to Dublin when it comes to cranes on the city skyline, with another significant construction site nearby at Horgan’s Quay and numerous others around the city.

“Penrose Dock is an example of how the private sector is investing in Cork in anticipation of the proposed public sector investment committed for the city under the Government’s National Planning Framework, Project Ireland 2040,” he said.

“I believe this is a very exciting time for Cork given its excellent track record in attracting foreign direct investment and the talent pool that already exists here.

“Furthermore, given the competitive cost base and access to world-class third-level institutions such as UCC and CIT, Cork can become a real counterbalance to Dublin,” said Mr Cleary. 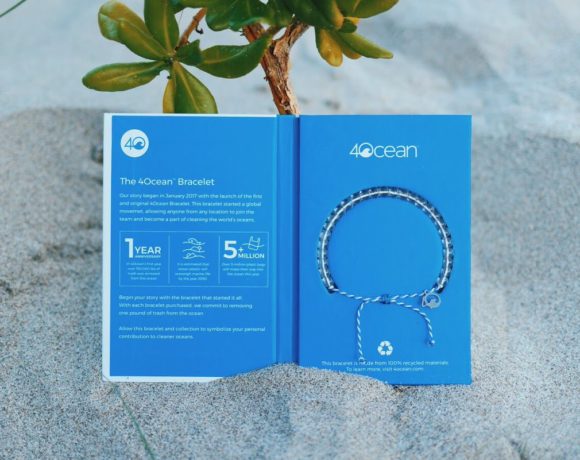 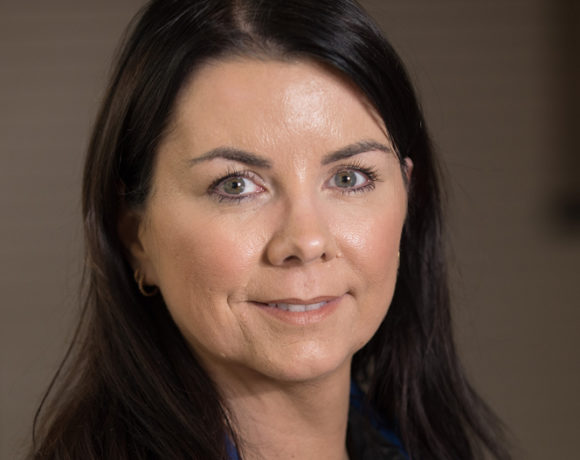