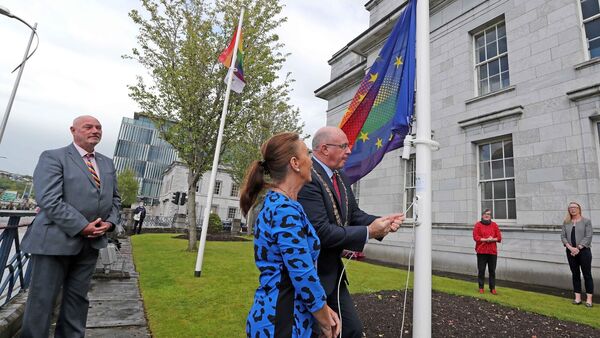 Tributes have been pouring in for a Cork City Council worker Tony Power who passed away suddenly yesterday.

Tony worked for the council’s Community, Culture and Placemaking Directorate and was well known for his work with the Cork Marathon and The Sanctuary Runners.

He was especially involved in social inclusion and integration and many people paid tribute to him mentioning all the great work he has done for the city.

Cork City Council paid tribute to Tony and said “Cork is a better place thanks to him”.

The Sanctuary Runners, a group that Tony was heavily involved in, said they may not have existed without him.

“We are so absolutely heartbroken to hear of the sudden passing of Tony Power – our great friend & champion. Tony has been at our shoulder since day one in his work with social inclusion in Cork City Council – He loved to see the movement growing and would move mountains for us.”

“Without Tony Power there may not have been a Sanctuary Runners – he was that vital to our movement. He could see its benefits long before others could. A gentleman, a great friend, a rogue & a legend. Our deepest sympathies to his family & loved ones. RIP our dear friend”

Founder of Sanctuary Runners, Graham Clifford, also shared some words about his friend after his sudden death.

“I am at a complete loss for words. Tony Power was more than an amazing supporter at Cork City Council to me and the Sanctuary Runner movement.”

“He was a kind, sound, decent and great friend. He brought people together, he fought against exclusion. I just can’t believe he’s gone.” 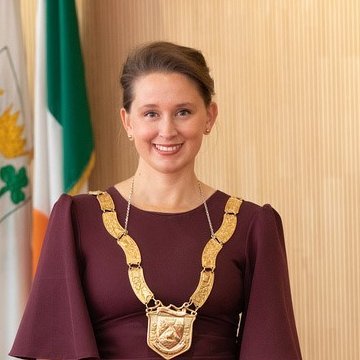 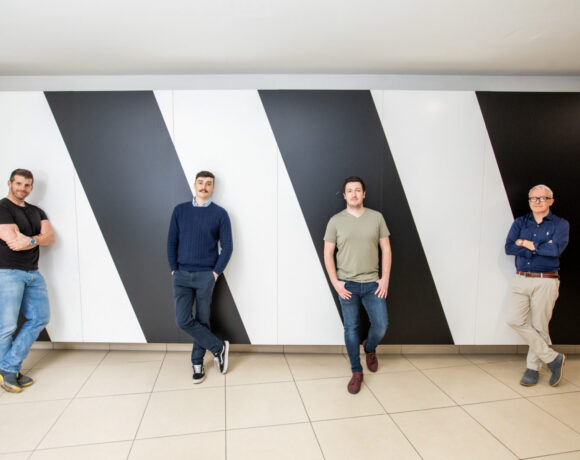 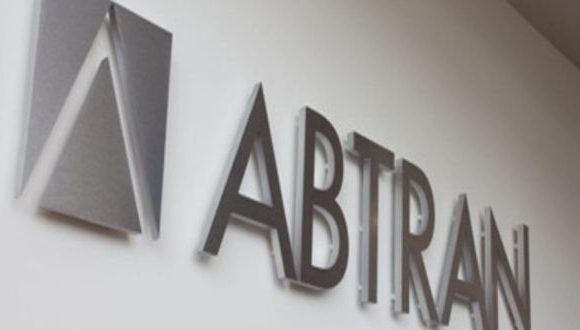