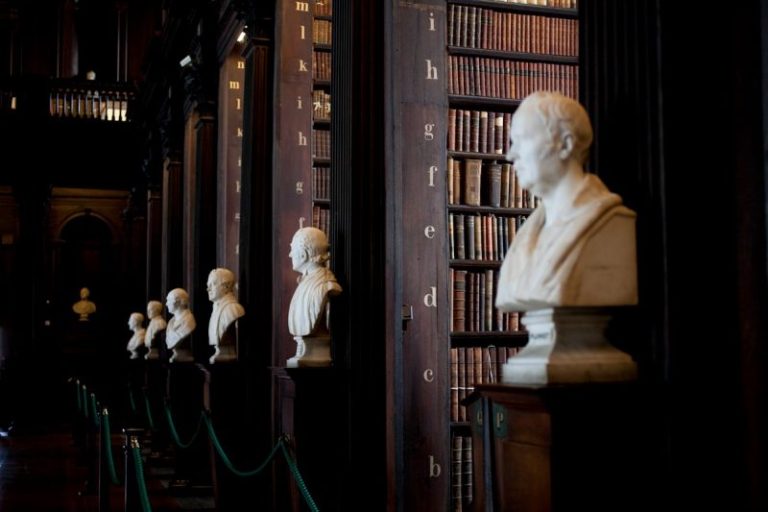 From the expressions of interest in the project invited from the artistic community, Trinity has chosen the following artists:

The sculptures, the first to be commissioned in more than a century, are to honour the highly significant achievements each person has made, individually, to collective knowledge and to human endeavour.

There are currently 40 marble busts in the beautiful historic space – all men. Trinity recognises that its public spaces must better represent our diversity, and, as a first step, is introducing the sculptures of women. The four women to be honoured were chosen last year from more than 500 nominations covering a wide field of fascinating and ground-breaking women scholars.

After an extensive national and international shortlisting process, nine artists were invited, and supported financially, to submit maquettes of their proposed designs, from which the final four were chosen.

The panel members were extremely impressed by the submissions, the range of materials, the sensitive portrayal of the women scholars and the breadth of interpretations of the brief, which included the architectural aesthetic of the Long Room.

The next stage is for the selected artists  to create the full-scale sculpture bust portraits, which they will make using an intriguing range of materials consistent with the brief – that is, to be of the current era whilst being harmonious with, or an organic development of, the aesthetics of the existing architectural and sculptural context.

It is anticipated that the new busts will go on display toward the end of 2022.

Provost, Dr Patrick Prendergast said, “The addition of these new sculptures to the Long Room of Trinity’s Old Library is an important step – but only a step – in further recognising the great achievements of women in the world of scholarship and learning.”

“These new busts in this, the most beautiful space in the College, and perhaps in the country, will serve as an important signal to all who enter the Long Room that we will try to champion excellence in all its diversity.“

The Librarian and College Archivist, and chair of the shortlisting panel, Helen Shenton said, “the imagination and artistry of the submissions are superb. The panel were extremely impressed by the diverse interpretations of the brief, in terms of organic and inorganic materials; by the perceptive grasp of the personalities and intellectual achievements of each of the women scholars; and by the understanding of the unique architectural context of the historic, sculpture-lined Long Room.”

For more on the women to be celebrated in the new sculptures, see here. 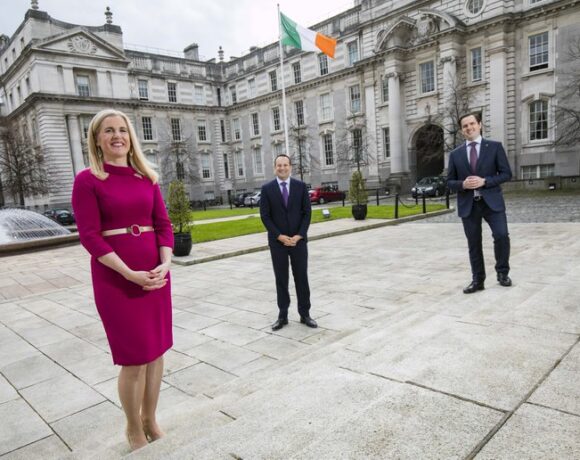 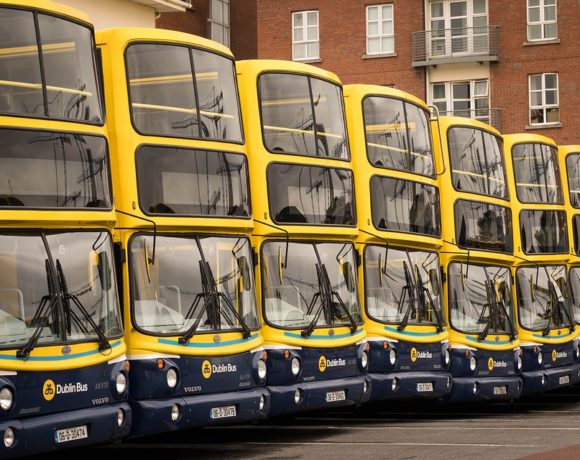 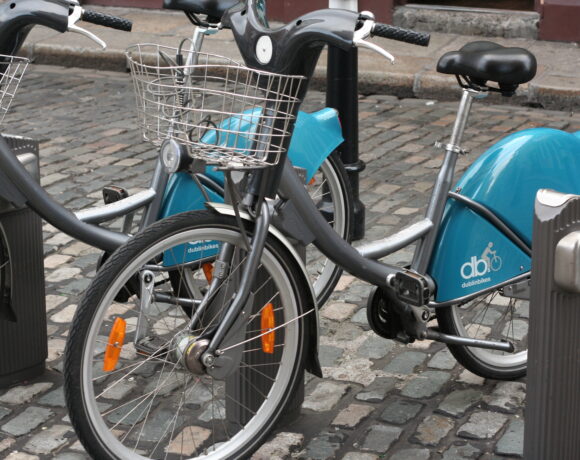