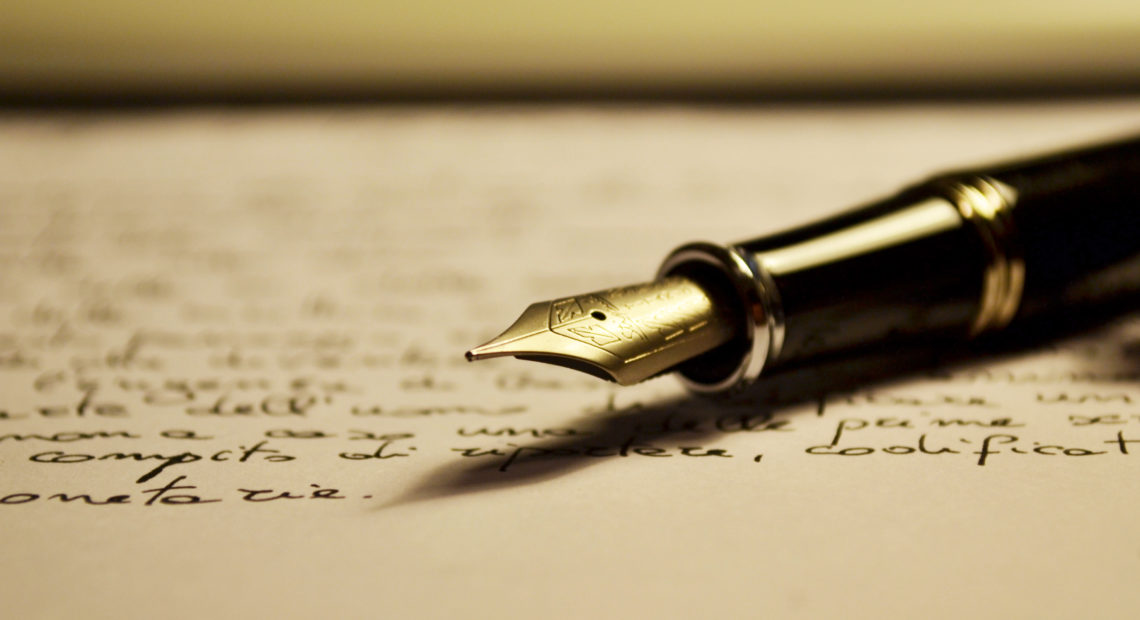 Two Irish authors have been shortlisted for the International Dublin Literary Award 2018 worth €100,000.

The Lesser Bohemians by Eimear McBride and Solar Bones by Mike McCormack are among eight additional novels created by writers from across the world to be shortlisted.

Six out of the ten novels are in translation from France, Germany, Italy, Norway, Mexico and South Korea with novels from South Africa and the USA also.

The shortlisted titles are:

“Issues of violence and crime, isolation and reconciliation, identity and family are set in contrasting urban and rural landscapes. For readers, these stories reveal unfamiliar cultures and countries through memorable characters and their literary narratives.” 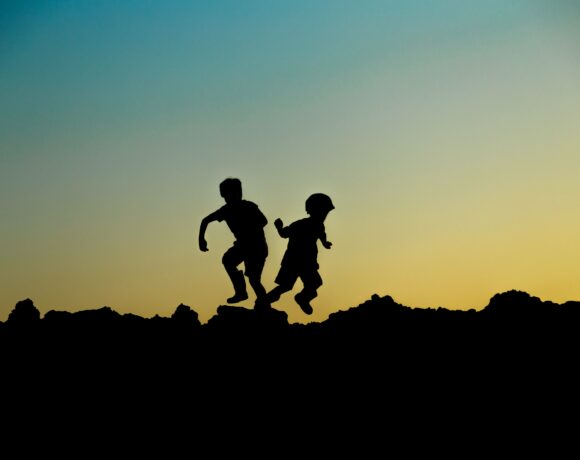 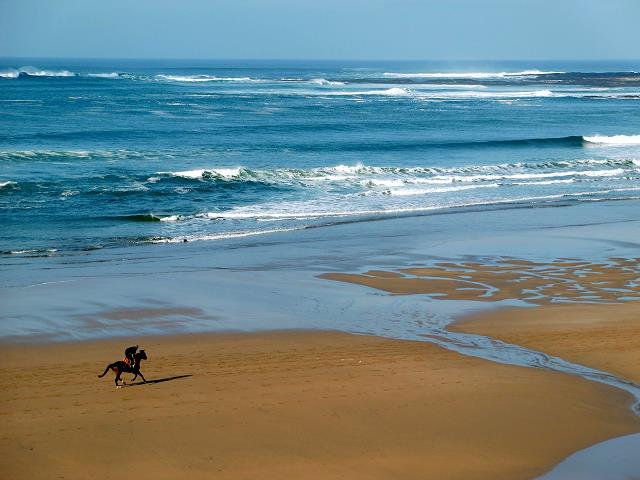 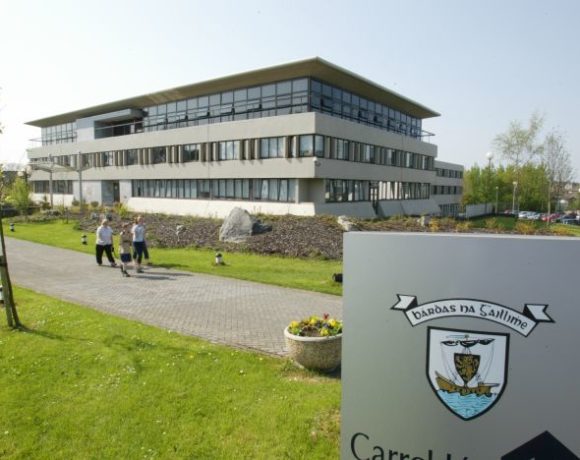