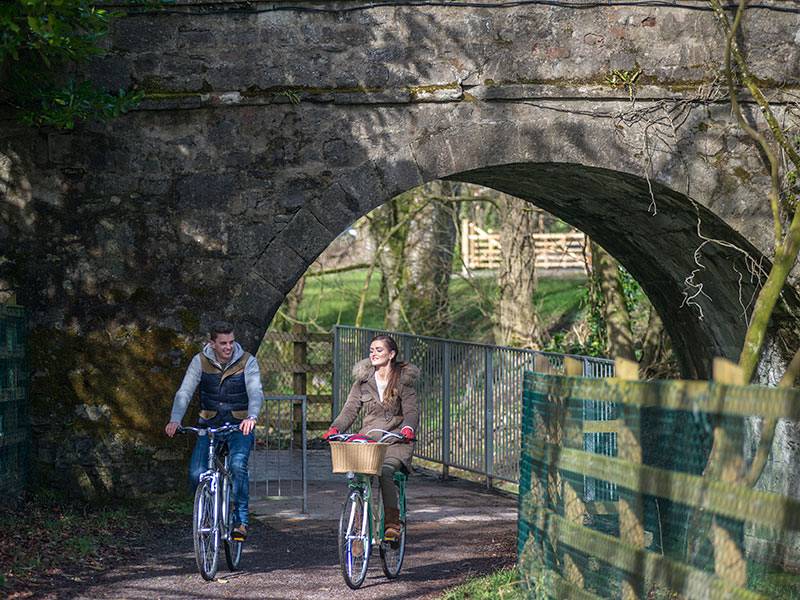 An Taoiseach Micheál Martin TD, has announced in conjunction with Heather Humphreys, Minister for Rural and Community Development, €6 million of funding for Waterways Ireland to enable the completion of phase two of the restoration of the Ulster Canal.

“I am delighted to see the momentum building on Phase 2 of the Ulster Canal project. It has been a long-standing Government priority, with an important North-South dimension, and this funding announcement will ensure that the pace of progress can be accelerated. This investment has the potential to vastly enhance the lives of people and communities along the border by creating a new amenity to be enjoyed by locals and visitors alike.It will also breathe new life back into the area, by stimulating economic activity and opening up new tourism opportunities in the region.”

In 2007 following a meeting of the North South Ministerial Council the Ulster Canal Restoration project was added to Waterways Ireland remit. The organisation is tasked with restoring the section from Lough Erne in Co Fermanagh to Clones in Co Monaghan. This is a stretch of approx. 13.5 kilometres. The restoration is being delivered in three phases due to planning and availability of capital.

Phase two of the Ulster Canal restoration focuses on the restoration of the canal between Clones and Clonfad in County Monaghan, including a canal basin marina and amenity area in Clones. In November 2020 Waterways Ireland submitted an application for the €12m funding for Phase 2 from the Rural Regeneration & Development Fund. In December 2020 the Shared Island team within the Department of the Taoiseach announced it would contribute €6m of the €12m.

Announcing the balance of the funding together with the Taoiseach, Minister Heather Humphreys T.D. said

“I’m really pleased to join with An Taoiseach today (28th April) for what is an historic announcement for communities North and South. My Department of Rural and Community Development is to provide over €5.57m in funding for Phase 2 of the Ulster Canal restoration. Already supported by the Shared Island Fund to the sum of 6 million euro, today’s announcement will allow Waterways Ireland to proceed with Phase 2 of the Ulster Canal restoration from Clones to Clonfad.

“The Ulster Canal is a unique, flagship cross border project which will bring huge economic benefits to the region. But it will do so much more than that. The Ulster Canal, once re-opened, will represent a permanent symbol of peace and reconciliation on our island – demonstrating the benefits of bringing our communities together.

“Waterways Ireland, who will deliver this project, were one of six North/South bodies established under the Good Friday agreement.

“23 years on from the signing of that historic agreement, today’s announcement demonstrates the absolute commitment of the Irish Government to strengthening and protecting the hard won peace on our island.”

“The Ulster Canal is a major link in our waterway network that will see restoration of the canal basin near the historic Canal Stores in Clones and provide a water-based recreational amenity area. This is a wonderful development for the border region and particularly the town of Clones. Securing all of the €12m means we have certainty and can now deliver this section of the project substantially by mid-2023.”

Phase 1 was completed in 2019 and is open to the public. It included c.2.5 kilometres of new river navigation along the River Finn between Quivvy Lough and Castle Saunderson. The work programme involved the  dredging of the River Finn, construction of a new lateral canal and navigation arch at Derrykerrib bridge and the installation of new floating jetty at Castle Saunderson. This element of the project cost €3m.

The Phase 2 work programme will include a sustainable water source, a new 40 berth marina, 2 new access bridges, repairs to an existing masonry arch bridge, c.1km of restored canal and towpath with a looped walk and an amenity area. The amenity area will have 40 car parking spaces, 8 bus/trailer spaces, a service block and picnic area and will be connected to the town and the existing playground.

Work on the Ulster Canal began 180 years ago (1841) and within the year it was open to commercial traffic. The navigation combining river and canal was circa 93 km long, passing through Counties Fermanagh, Cavan, Monaghan, Tyrone and Armagh. The last trading boat using the canal was in 1929 and it officially closed in 1931. 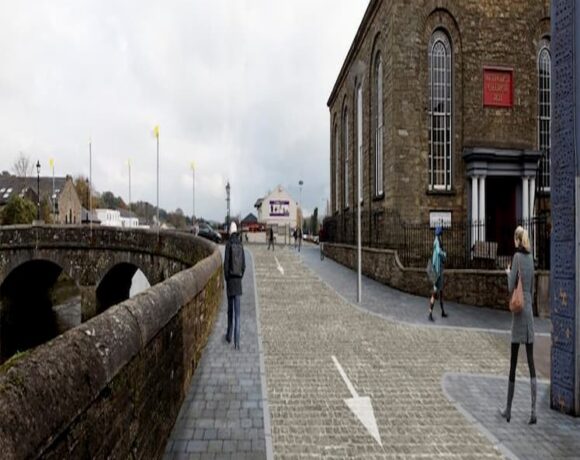 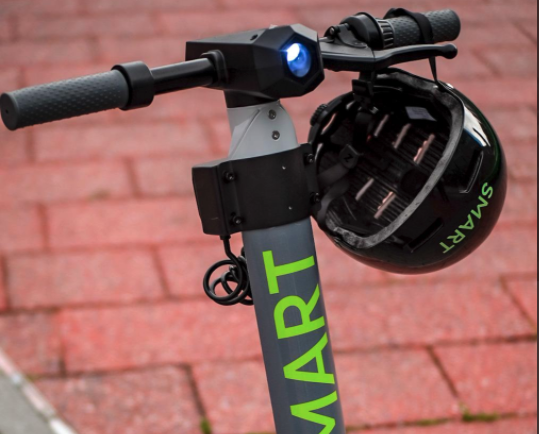 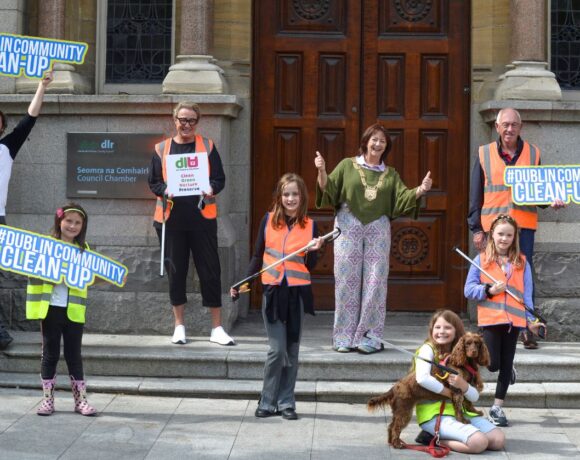