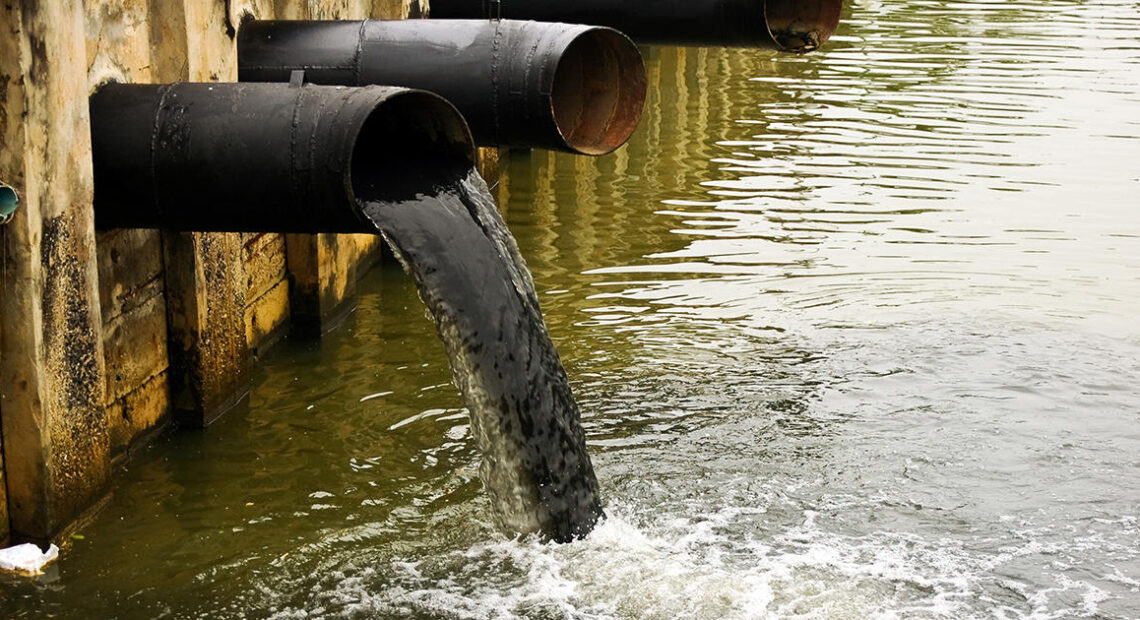 The EPA report on Urban Waste Water Treatment in 2019, released today (12th November), highlights that delays in upgrading treatment systems around the country are prolonging risks to the environment and public health.  Some improvements in performance were evident in the past year, with the removal of the raw sewage discharges from one town and improvements in treatment at nine towns and villages where waste water was the main issue. Despite these improvements however, Irish Water has repeatedly revised its plans and extended the timeframe to provide treatment for towns and villages including those that are discharging raw sewage.

Commenting on the report Dr Tom Ryan, Director of the EPA’s Office of Environmental Enforcement said,

“Raw sewage discharges pose an unacceptable risk to the environment and public health. Two years ago, Irish Water advised it would provide necessary treatment infrastructure by the end of 2021 for 30 of the 35 areas discharging raw sewage.  It has now revised this down to just two areas, resulting in significant delays in bringing projects to completion.
The growing uncertainty in Irish Water’s planning and delivery of these critical projects is undermining confidence in its capacity to reduce the risks to public health and the environment in a timely manner. Plans are only effective if implemented, and the inherent uncertainty of these plans is a serious cause of concern for the EPA. Irish Water must remedy the underlying causes for the delays in delivering this critical infrastructure to ensure that raw sewage discharges are eliminated”.

Irish Water is failing to treat waste water to national and European Union standards and is falling far short of its own targets to deliver essential improvements needed to comply with these standards.  The continuing issues in Dublin, which is served by Ringsend treatment plant, is of concern because it produces almost half (44%) of Ireland’s waste water.  The Ringsend plant repeatedly fails the treatment standards because it does not have the capacity to effectively treat all the sewage it receives. Irish Water is upgrading the plant and advises it will be completed by 2025.

“These works must be a priority for Irish Water and will be closely monitored by the EPA. There is, however, no clear plan to improve treatment at 23 areas where waste water is a significant threat to waters at risk of pollution.  Irish Water must clearly identify when and how it will resolve the issues at these 23 areas and plan improvement works as early as possible.”

Waste water from many urban areas is released into rivers, estuaries and coastal waters without adequate treatment.  It is not possible to fix the problems at all areas in the short term and, therefore, resources that are available must be directed to deliver essential improvements where they are most needed.  The EPA identifies the following as the priorities that must be addressed to protect our environment from the harmful effects of waste water discharges:

The full report can be made available on the the EPA Website and http://www.epa.ie/pubs/reports/water/wastewater/Urban%20waste%20water%20treatment%20in%202019%20Report%20%20web%20version.pdf. 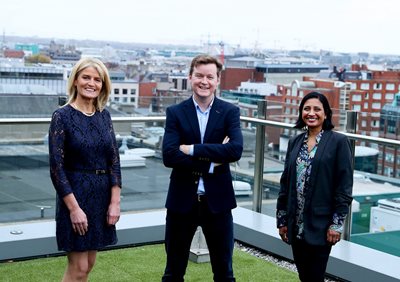 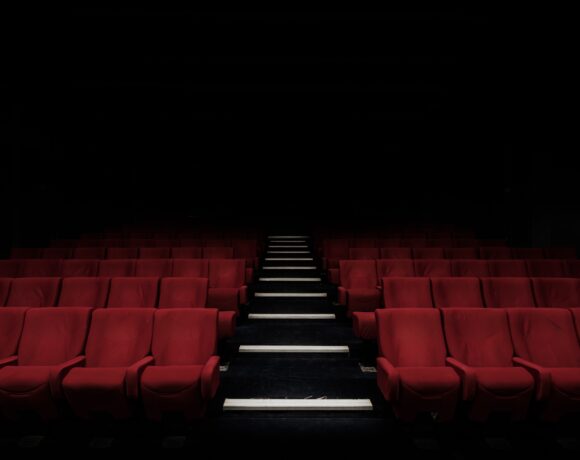 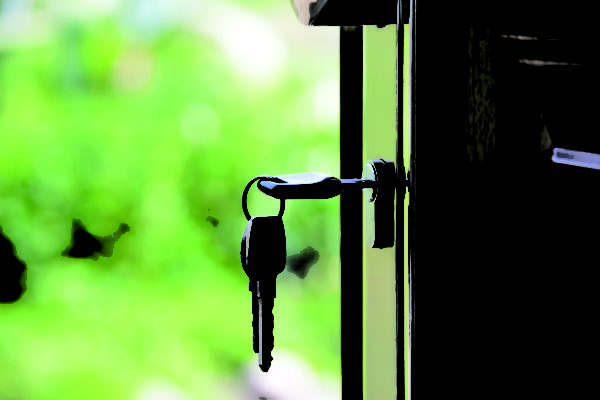