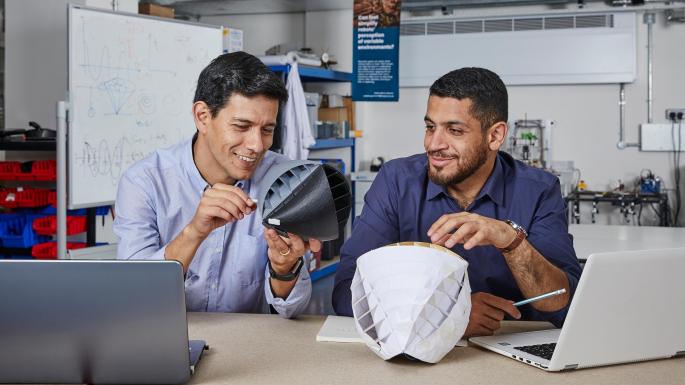 Amidst chaotic, unruly urban winds, the opportunity to harvest urban wind energy may now be possible. An omnidirectional wind turbine designed to work in the middle of high-density, urban environments is the winner of the UK’s James Dyson Award winner for 2018.

The current prototype of O-Wind Turbine is 25 centimetres in diameter, with vents sliced into the surface allowing wind to flow in from all directions. The routine spinning of the sphere powers a generator that converts the energy into electricity. This electricity can either be used directly or fed into the electricity grid.

The architecture of tall buildings usually constructed in urban areas cause wind to flow in all directions, making it impossible for conventional turbines that are usually found in open fields, to capture the wind. The O-Wind Turbine can capture wind from all directions and has been designed so it can capture high speed winds from balconies or the sides of buildings.

Nicolas Orellana and Yaseen Noorani are the designers responsible for the eco-creation that impressed at the annual James Dyson Award competition. Nicolas Orellana hopes the O-Wind Turbine will equip apartment dwellers to generate their own electricity and encourage people to ‘play a bigger own role in conserving our planet.’ 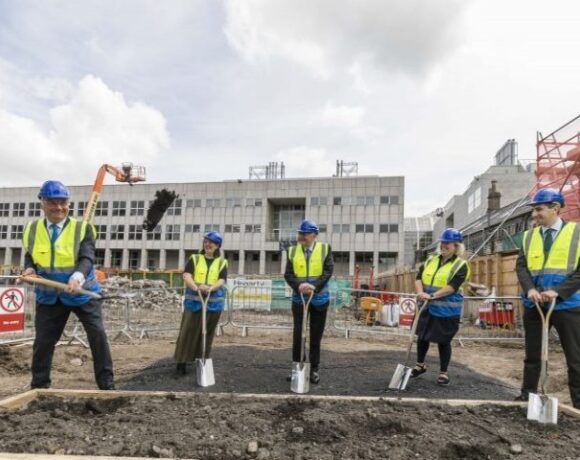 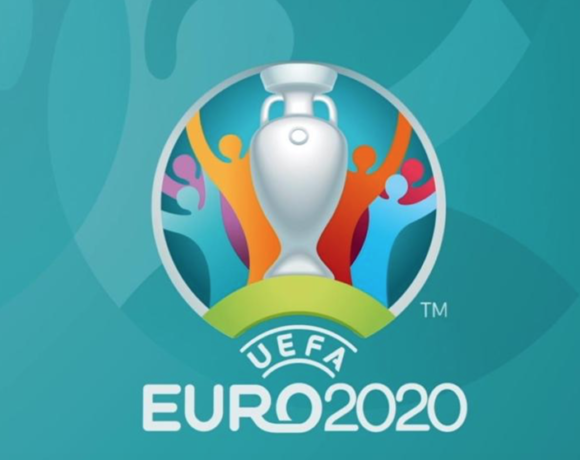