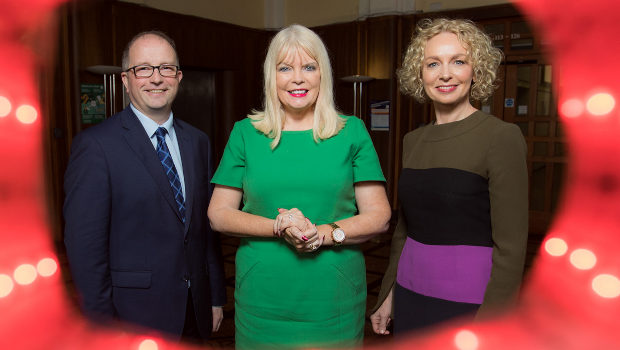 The new initiative aims to spark a digital transformation in 15 towns across Ireland.

Modelled on the Ludgate Hub in Skibbereen, the hubs will offer a 1 Gigabit broadband connection to qualifying business, technology and start-up hubs free of charge for two years. It is hoped the initiative will significantly strengthen and grow thousands of jobs across Ireland.

SIRO is a joint venture of ESB and Vodafone which is investing €450 million in building Ireland’s first 100% fibre-to-the-building broadband network, offering a 1 Gigabit (1000 Mbps) internet connection to 500,000 premises in fifty regional towns.

The initiative is designed to replicate the success of the Ludgate Hub in Skibbereen, which launched in August 2016 by Minister O’Connor. Ludgate is reportedly on track to help create 500 jobs in the West Cork region over the next five years.

Highlighting the challenges facing rural business, Vodafone research undertaken in late 2016 with businesses based at Ludgate, found that nearly two-thirds (62%) said that faster broadband and mobile phone coverage would enable them to expand their business, with the majority saying that they intend to employ more people on a full or part-time basis in the next 12 months as a result of super-fast broadband. However, nearly seven in 10 (69%) said that slow and unreliable speeds prevent them from working efficiently and hold back their potential for growth, clearly illustrating the importance of high speed broadband connectivity to businesses.

Speaking at the launch, Minister for Jobs, Enterprise & Innovation Mary Mitchell O’Connor said: “High speed broadband is vital for regional development and the Government is delivering on its promise to address Ireland’s connectivity challenges. Having opened the Ludgate Hub last year, I have seen the economic and social benefits that Gigabit connectivity has delivered to Skibbereen.

“Vodafone and SIRO’s Gigabit Hub initiative will replicate this success in 15 locations across Ireland, helping to attract jobs, investment and startups to each town. Community enterprise centres like Ludgate will help regional towns compete on a global stage, whilst also revitalising rural areas by encouraging more people to return to where they grew up”, the Minister added.

The application process is now open and will remain so until Friday 21st April. Hubs interested in applying for the 1 Gigabit broadband connection can find out more about the initiative and register their interest at www.vodafone.ie/connected-futures. 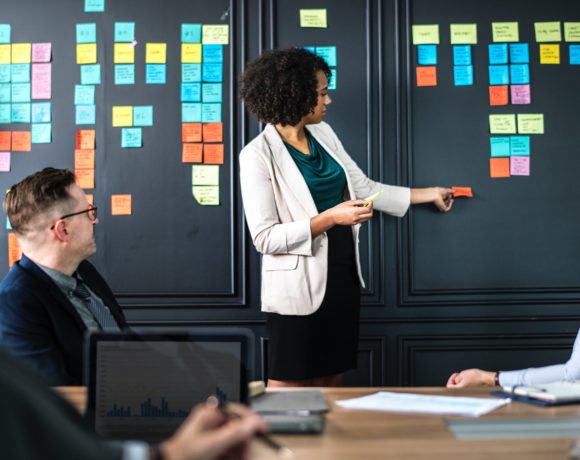 Digital strategy: Putting your organisation on a winning path 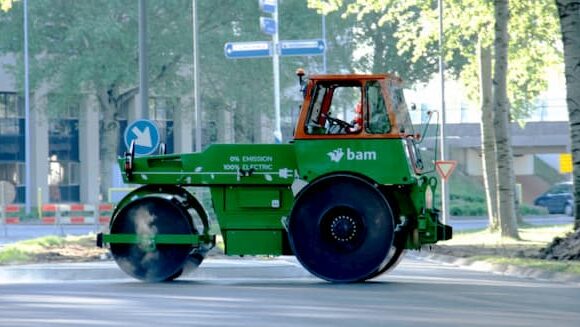 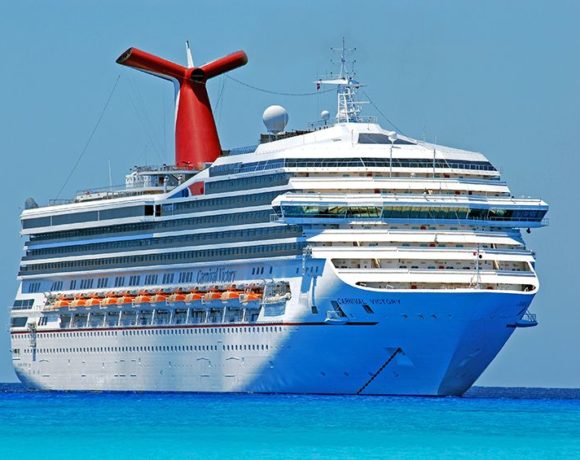