Waterford City and County Council (WCCC) in partnership with Imvizar, have launched a new digital walking trail featuring augmented reality (AR). This fantastic trail has been funded by Fáilte Ireland under the Destination Town’s Initiative. The Waterford Digital Story Trail explores the history, culture, and heritage of 15 different locations in the heart of the city centre, including Reginald’s Tower and Waterford Crystal.

Through the use of augmented reality smartphone technology, visitors and locals can experience Waterford’s past by watching digital animations of characters and architecture appear as if they are in the physical world right in front of them. The trail can be accessed for free by scanning one of the numerous QR codes on signs located throughout the city trail.

In addition to meeting life-like characters from Waterford’s past, scanning the QR code also provides an audio tale from an historical figure, coupled with interesting facts and a timeline of events. Spanning over a thousand years of Waterford’s history, tourists can listen as Reginald—a Viking King and warlord from the 10th century—describes his quest to launch raids all over Ireland, and watch as Thomas Francis Meagher—the Leader of the Young Irelanders in the 1848 Rebellion—raises the first Irish tri-colour.

Waterford’s history of master craft making is also recognised; Rachel Penrose—the wife of one of the founders of Waterford Crystal, William Penrose—appears in a recreation of an 18th century glass-blowing scene. Trail users can also meet Anastasia Fleming, a silversmith from the late 1700s, and see a reimagined façade of her silversmith shop.

Adele Keane, Creative Producer, Imvizar said, “when crafting the digital story trail we wanted to focus on conserving Waterford’s heritage by giving voices to both well-known and lesser-known historical figures. By hearing their stories, and sometimes seeing them in their surroundings, we can better put ourselves in their shoes and imagine what life was like as a silversmith in the 18th century or as a young soldier in World War I.”

WCCC hopes to further promote Waterford’s culture and history to both visitors and locals with the launch of the digital trail. The new augmented reality story trail from WCCC offers a fresh perspective on storytelling that evokes emotions and allows users to walk away with a more memorable experience. 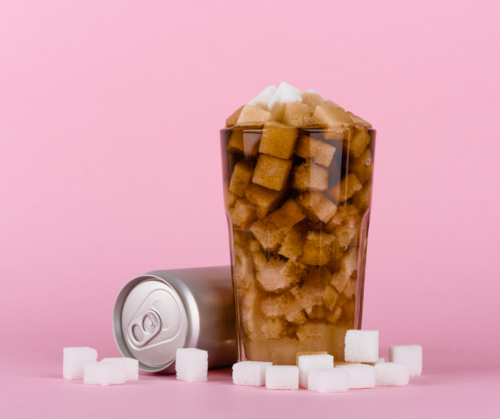 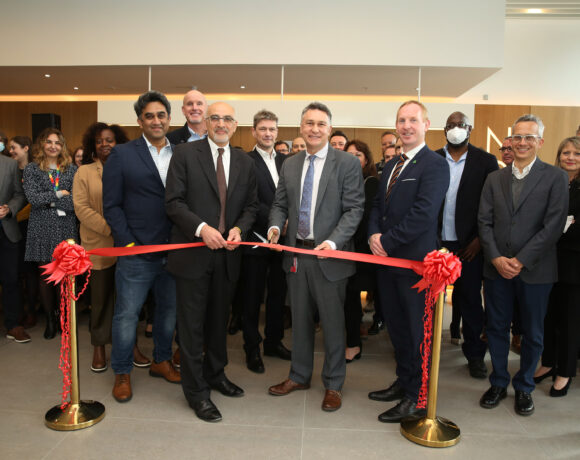 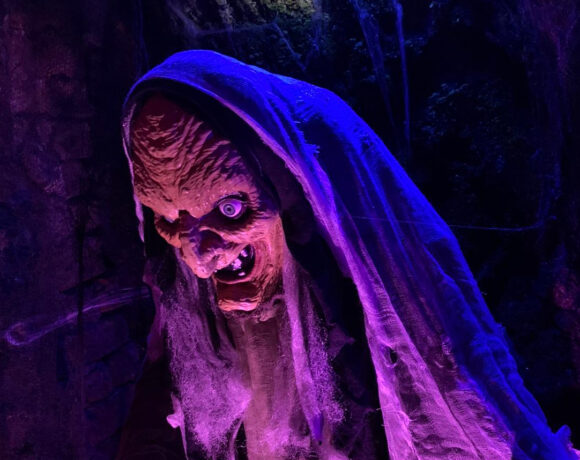