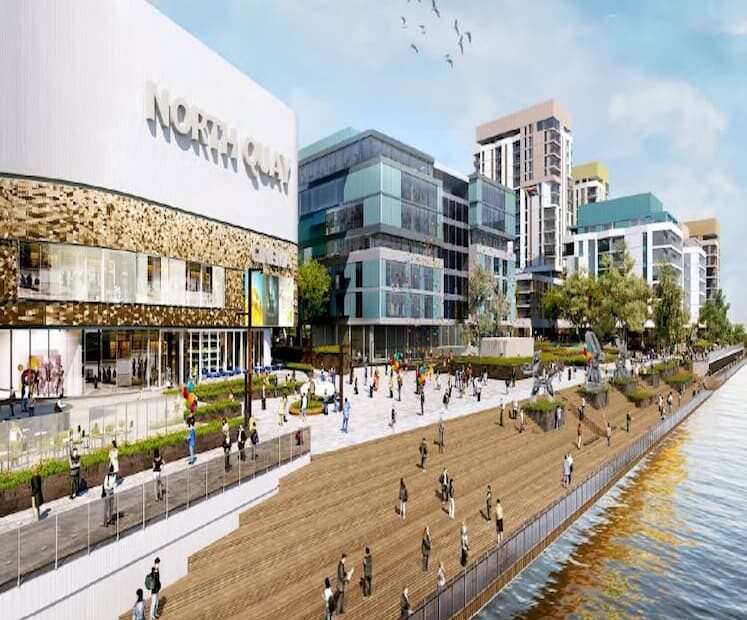 Waterford City and County Council welcomes the announcement of €80,600,000 funding from the Urban Regeneration Development Fund by the Department of Housing, Local Government and Heritage and €30,000,000 from the National Transport Authority for infrastructural works for the development of the North Quays Strategic Development Zone site. Today’s funding announcement is a significant step towards completion of the commercialisation of the site by Falcon Real Estate Development Ireland and enables the move to detailed design and construction phase.

The funding announced today will enable the completion of the three key infrastructural elements which Waterford City and County Council are progressing as well as associated infrastructural works that are being progressed by Kilkenny County Council   Since 2018 funding provided by both the Urban Regeneration Development Fund and the National Transport Authority has facilitated the project development.  The Sustainable Transport Bridge, City Centre Access Infrastructure and the Integrated Transport Hub are complete to detailed design and progressing to tender stage to appoint a main construction contract.

The Mayor of the City and County of Waterford, Cllr. Damien Geoghegan on confirming the funding announcement from National Government said “Today is an historic day for Waterford and the south east region. This funding announcement solidifies our commitment to the North Quays Strategic Development Zone which is the single largest enabler of regional economic growth. Today represents an opportunity for Waterford City to realise its role as the largest urban centre in Ireland’s largest region. I am honoured to have worked with my colleagues in local and national government to secure this essential funding.”

The opportunity for Waterford to meet the targets as set out in Project Ireland 2040 is underpinned by today’s announcement. The Urban Regeneration Development Fund was established primarily to support the compact growth and sustainable development of Ireland’s cities and large urban areas.  Waterford’s role as an important driver of national growth and a regional city of scale is identified in the National Planning Framework and confirmed in the Regional Spatial and Economic Strategy for the Southern Region and recently adopted Waterford City Metropolitan Area Strategic Plan 2020.

Chief Executive of Waterford City and County Council, Michael Walsh said, “We have worked in partnership with Kilkenny County Council, Irish Rail and Falcon Real Estate Development to bring this project to fruition and today is a really strong commitment by national government in Waterford‘s future as the economic capital of the south east. Notwithstanding the impact of COVID on our economy, Waterford is well placed to show resilience and recover with the delivery of 1,500 new full time jobs directly related to the construction phase of the project alone. In terms of the long term Waterford 2040 vision, we will work to continue to invest in regeneration in key locations which will reshape the region and drive economic growth.”

The North Quays project is the largest commercial development in Waterford and currently the largest urban regeneration project in the Country.  The combined private and public investment in the project is estimated at over €500m, with the private development delivering nearly 2,300 full time jobs by 2023  and with the creation of a further 4,500 indirect jobs in the community.   A 7% growth rate to Waterford’s economy is anticipated as well as a 1.5 % growth to the wider South East economy.

Visitor numbers to the region are expected to increase with the creation of a flagship visitor’s centre in the heart of the North Quays that can cater for one million visitors.  The provision of high quality office space and complimentary facilities will increase the attractiveness of the region for foreign investment.  This will, in turn, leverage increased economic activity for local business and the local economy.

The North Quays project will act as a catalyst for the development of commercial and residential land with direct sustainable access via the greenway to the City Centre and intercity locations allowing for active travel and associated health benefits, journey time saving, modal shift to more sustainable transport and reduced emissions.  This plan led, holistic and sustainable approach to development is in line with current Government policies and the National Planning Framework.  It will ensure the South act as a key enabler into the future for Waterford City and the wider region. 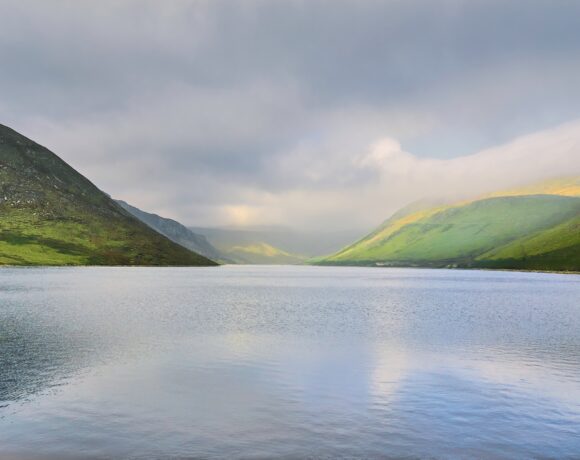 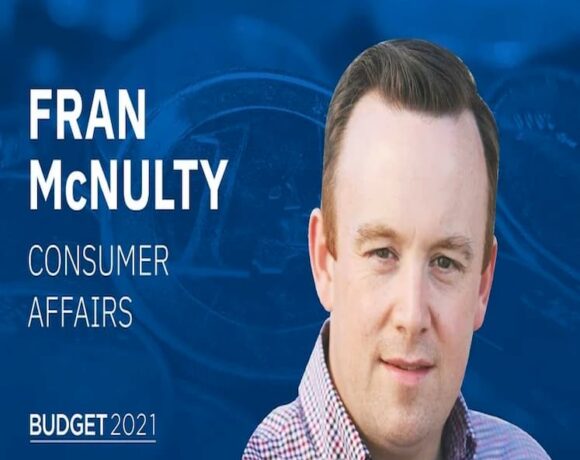