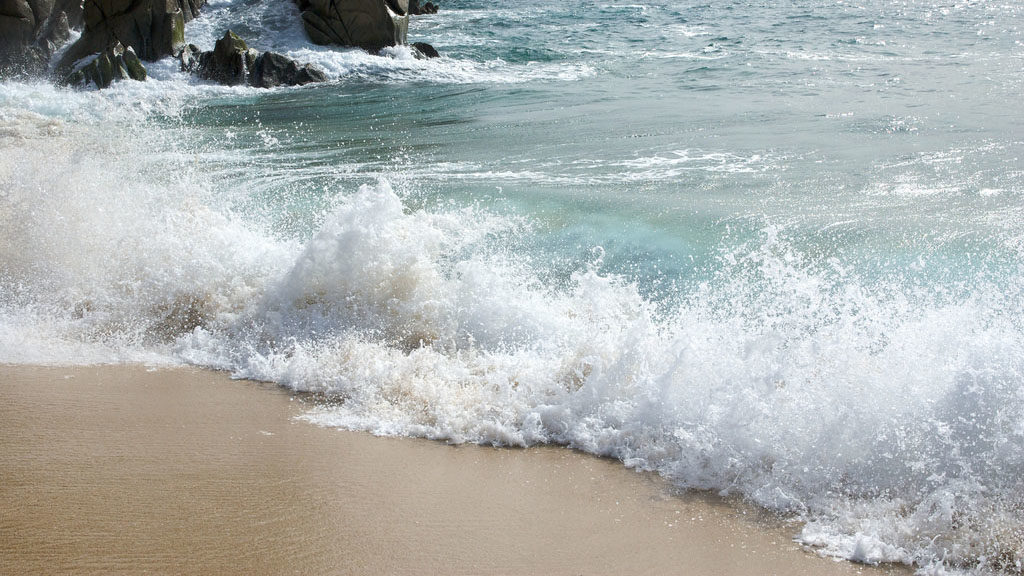 The Marine and Renewable Energy Ireland centre (MaREI) based in University College Cork (UCC) is currently heading up a €10.5m EU project to accelerate offshore renewable energy technology and infrastructure.

The project provides support to developers of offshore wind, wave and tidal tech to test their devices in research facilities and in real sea conditions.

MaRINET2 is already on the way to matching that figure, with news of the first €1.3m awarded to European research teams.

It is hoped that this support will accelerate the next generation of offshore renewable energy technologies towards the marketplace by providing technology testing at MaRINET2’s network of testing facilities.

“In order to bring their product to market, it is essential for technology developers to de-risk their technologies through rigorous and staged testing programmes,” said Dr Jimmy Murphy, coordinator of MaRINET2.

“With today’s announcement, the MaRINET2 project is supporting 34 technology developers to do just that.”

The support will facilitate nearly 500 days of state-of-the-art testing at 20 facilities around Europe.

“What’s more, by helping technology developers test at facilities across the EU, and encouraging knowledge sharing and collaboration, MaRINET2 is strengthening Europe’s position as a centre of excellence for offshore renewable energy research,” said Murphy. 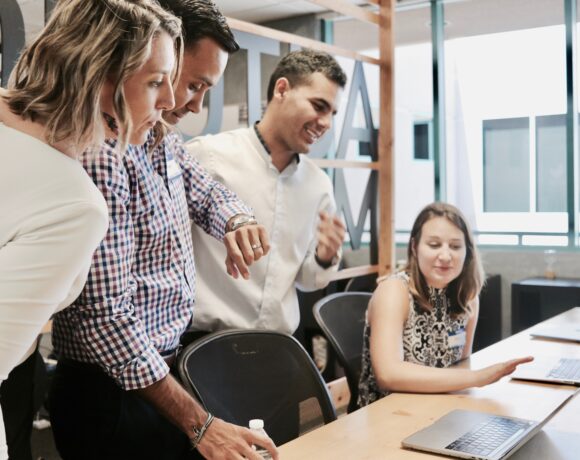 How To Turbocharge Your Talent With Smarter Learning Processes 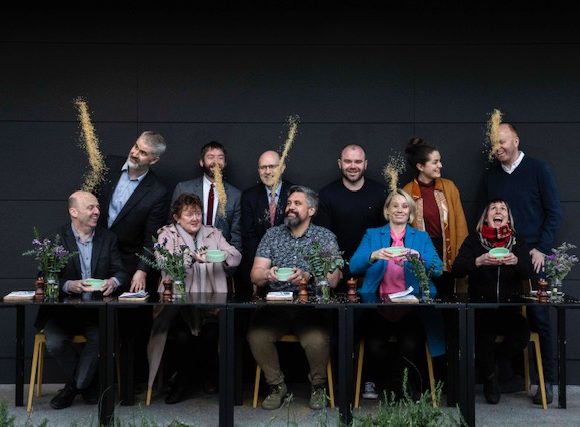