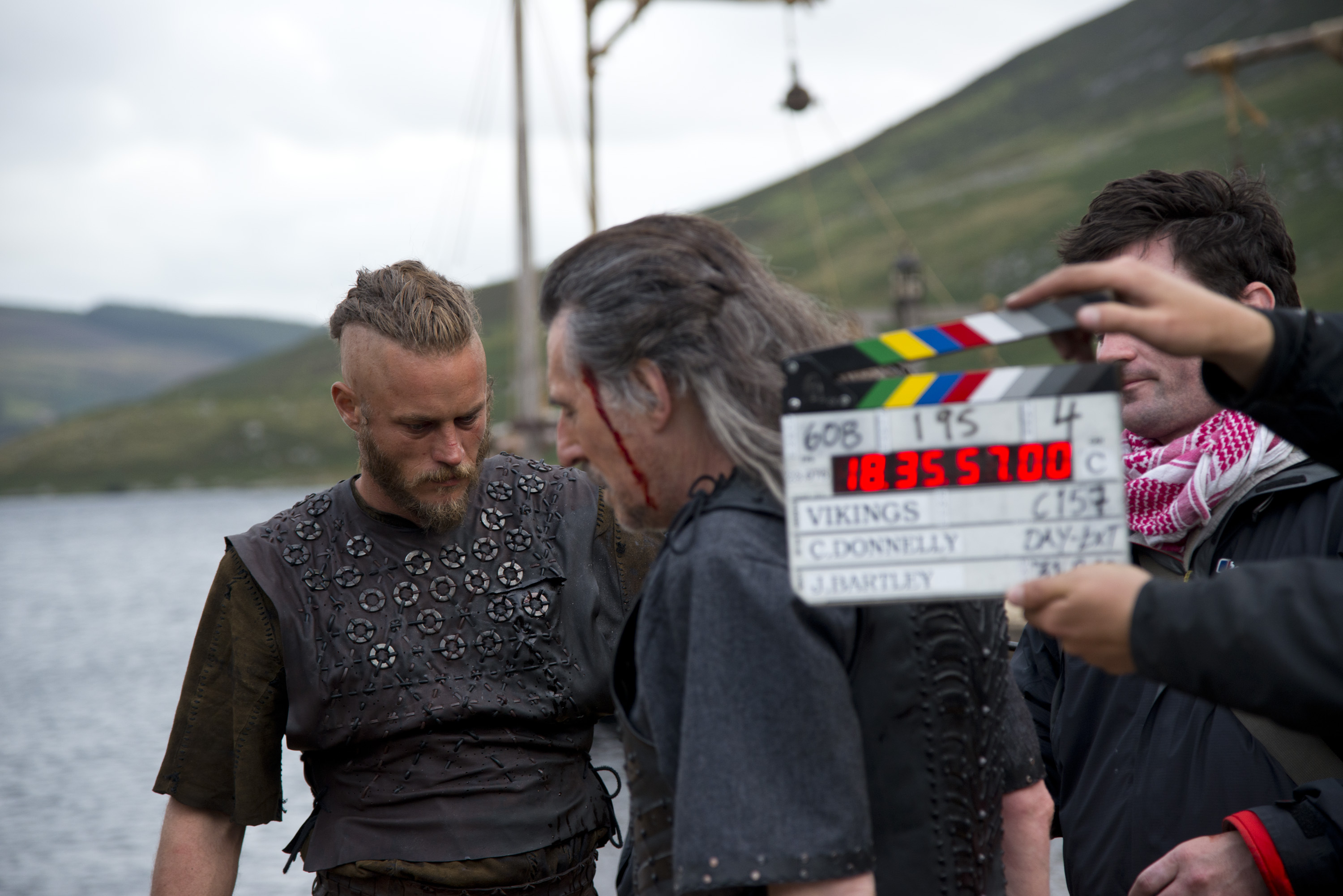 Wicklow County Council has made the decision to allow a 100% reduction in development contribution for film studio infrastructure. The decision will be a great boost to the film and television industry in Wicklow which is already host to two of the biggest television series in the world.

The initiative will encourage further development of studio facilities in County Wicklow. For the studios it represents a saving of €10,000 per 25,000 square feet, which is a saving of €40,000 on a 100,000-square-foot development. It will also boost local employment within the sector.

The Councillors who passed the initiative will also be making a case to central government to raise the cap on the section 481 tax credit scheme and are proposing that the scheme be extended to 2026. This would further encourage the development of the infrastructure that is needed by the film and television industry.

The initiative by Wicklow County Council was first drafter in a comprehensive report by the County Wicklow Economic Think Tank, which identified the film and television industry as a key growth area.

Cllr John Ryan, Cathaoirleach of Wicklow County Council said: “As the home county of the two leading film studios in the country – Ardmore and Ashford – the elected members of the Council are very aware of the demand for studio space. The successful TV series, ‘Penny Dreadful’ and ‘Vikings’, which are filmed at Ardmore and Ashford respectively, have provided consistent employment in recent years and have injected some €70 million euro into the local economy.”

He added: “This approach is consistent with government policy – the Action Plan for Jobs 2015 recognises the need to develop Ireland’s film and TV sound stage studio infrastructure – and thereby increasing jobs – in the face of growing demand for audiovisual content across multiple platforms.”

Even before Ireland’s very own film studios, Ardmore, was established, Wicklow has played host to to many many Hollywood productions. Some of the most popular productions that were filmed in the county include ‘The Tudors’, ‘Braveheart’, ‘Ballykissangel’, ‘The Guard’, ‘Intermission’, ‘Veronica Guerin’, ‘Excalibur’, ‘Barry Lyndon’ and ‘Into the West’. The Wicklow Film Commission was set up in 1992 to help attract film productions to the county and assist them while they are there. Most recently, Wicklow has stood in as a dramatic Scandanavian backdrop in the hit series ‘Vikings’.

Morgan O’Sullivan of World 2000 Entertainment noted Wicklow’s greatest assets: “We are ideally situated … we have the rural locations side-by-side with the urban, all the assets are virtually on your doorstep.”

The Wicklow County Council, along with partners and various training and education bodies is also in the process of developing a skills programme at Wicklow County Campus, Clermont, which will help create a local workforce that is equipped to work in the industry. Cllr Pat Casey, Chair of the Economic Development SPC, said that the programme would ensure that people would not have to leave the country in order to receive the appropriate training.

Wicklow will also be hosting Ireland’s Film Summit 2016. The summit, conceived by Cathaoirleach Cllr John Ryan, will display all that Ireland has to offer to representatives of the industry from all over the world.

The Wicklow County Council initiatives will help improve the overall draw of Wicklow as a location for the industry. The audio visual content production sector is currently worth €550 million nationally. 6,000 people are employed directly, with over 500 businesses working in the sector. 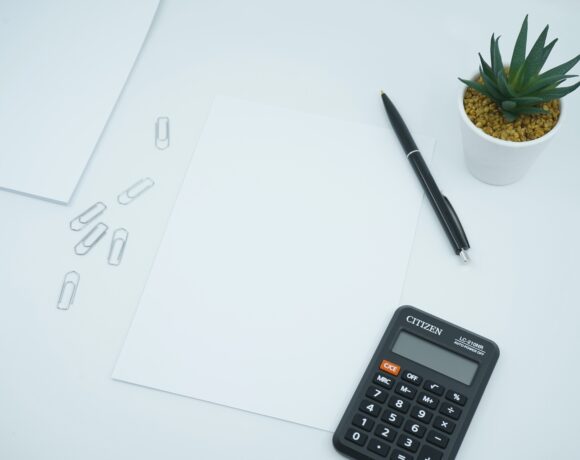 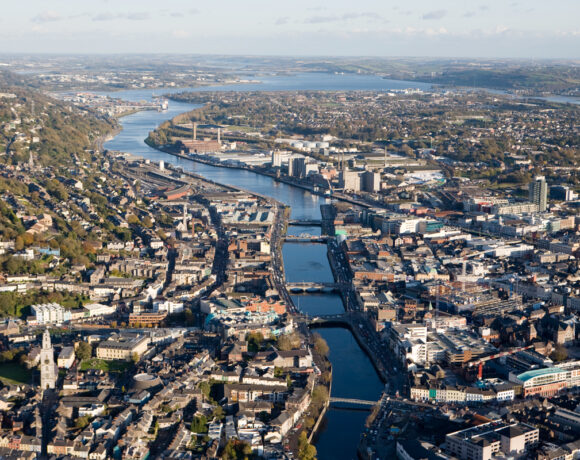 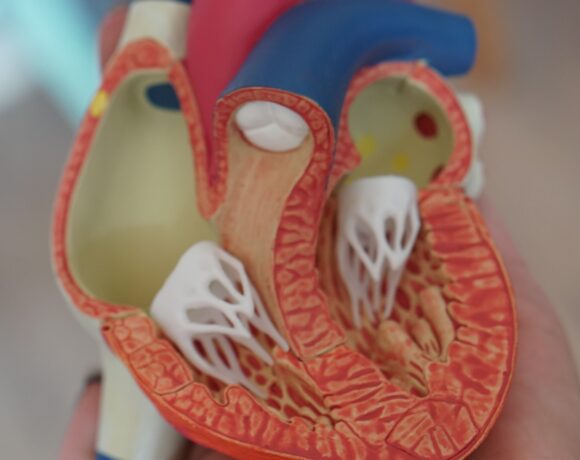