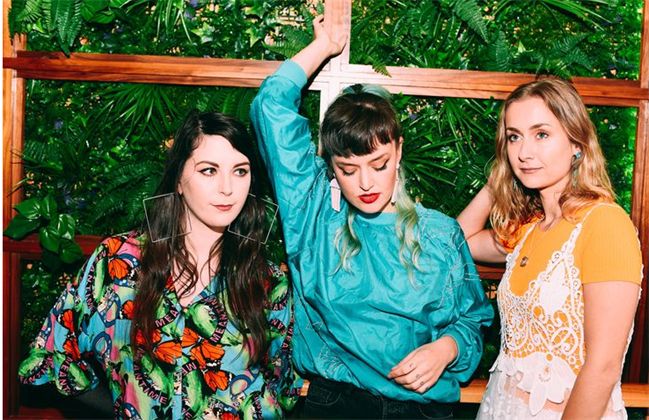 Wicklow County Council is pleased to announce the return of Summer Songs – Inland & by the Sea taking place in Arklow on Saturday 11th June, and Laragh on Saturday 25th and Sunday 26th June 2022.

The Arklow edition is taking place at the North Beach, Skate Park Arklow on Saturday 11th June from 7:30pm and the line-up features:

Wyvern Lingo: three long-time friends, exceptional musicians and amazing harmonisers from Bray. Their sound is an intricate mix of music influences brought together by impressive vocal harmonies. The band has toured extensively throughout Ireland and Europe and shared the stage with Hosier and James Vincent McMorrow. Their latest self-titled debut album was nominated for the Choice Music Prize for Irish album of the year.

Bróna Keogh: a spectacular, soulful, indie folk singer-songwriter from Dun Laoghaire. Active in the Irish music scene since 2010, her recent gigs included support slots for Pillow Queens and Wyvern Lingo as well as supporting Nadia Reid on a solo tour of New Zealand. Bróna draws inspiration from folklore, pop culture and the magic of the natural world.

Sean Fox: a multi-talented singer-songwriter from County Wicklow who has been creating incredible music since 2015. Sean has shared the stage with Aslan and Jerry Fish and his singles including ‘Open Road’ and the latest ‘Orchestra of Sound’ received rave reviews. When not performing solo, Sean fronts indie rock band ‘The Decades’.

The Laragh editions are taking place at the Brockagh Centre from 7:30pm and the line-up features:

Paddy Casey: having been at the forefront of the Irish music scene since his multi platinum selling debut album ‘Amen (So Be It)’, Paddy Casey’s career has taken him all over the globe touring with acts like The Pretenders, R.E.M, Ian Brown, Blondie and Tracy Chapman. Closer to home he has played all over Ireland, including Dublin Castle, RDS and The Olympia Theatre, alongside special guest spots with U2, Pearl Jam, Bob Dylan and more.

Kíla: heralded as one of Ireland’s most innovative and exciting bands, Kíla’s unique sound has been ever evolving, rooted in tradition, yet inspired by a myriad of influences and ideas from all around the world. Often defined as contemporary Irish World music, Kíla fuse the effects of their own melodies and Irish (Gaeilge) lyrics, Irish folk instruments such as whistles, fiddles, Uilleann pipes, bones and bodhrán with djembe, congas, drums, mandolins, brass and acoustic/electric/ bass guitars.

Sumer Songs – Inland & by the Sea is curated by Wicklow County Arts Office funded by the Local Live Performance Programming Scheme provided by the Department of Tourism, Culture, Arts, Gaeltacht, Sport, and Media. 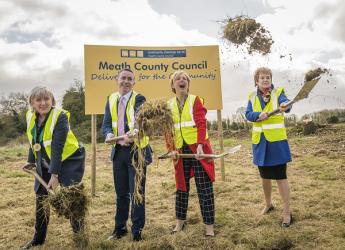 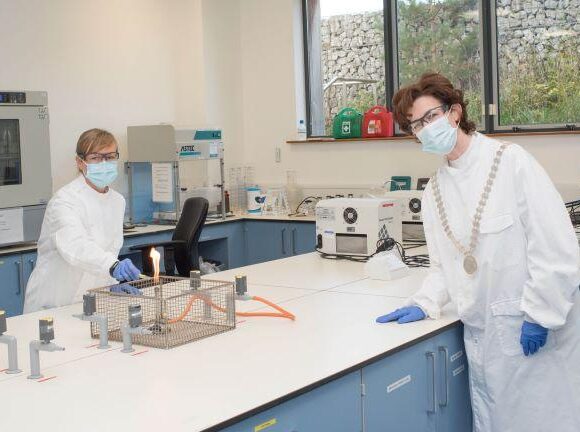