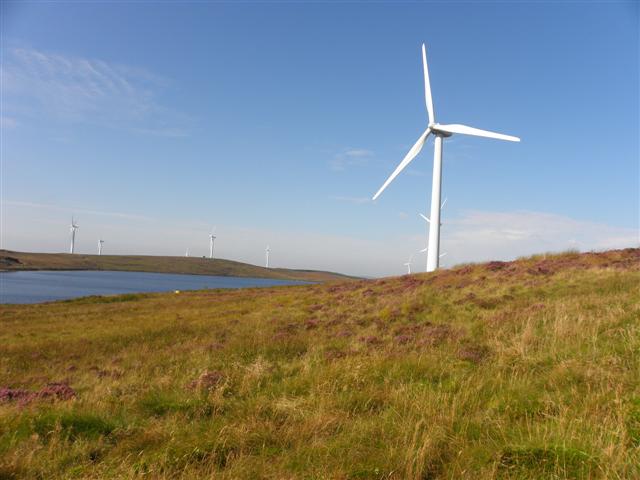 Ireland’s largest renewable energy industry has a new leader with the announcement by the Board of Wind Energy Ireland that Noel Cunniffe has been appointed the trade association’s new CEO.

Mr Cunniffe joined Wind Energy Ireland in March 2019 as the organisation’s Head of Policy and has served as Acting CEO since the departure of Mr David Connolly earlier this year.

The organisation’s nearly 200 members include all of the country’s leading wind energy companies, including ESB, SSE, Coillte, Greencoat, Statkraft and Brookfield, and together employs more than 5,000 people across Ireland. Last year wind energy provided more than 36 percent of Ireland’s electricity.

“We are delighted to announce Noel’s appointment as the new CEO of Wind Energy Ireland.

“Noel joined us from EirGrid where he was one of the leaders in developing new systems and technologies to integrate renewable energy onto our power systems, an area where Ireland is now a world leader.

“During his time with Wind Energy Ireland, he has won the respect and support of our members in how he has successfully driven complex policy development across market reform, grid delivery and the policy framework for decarbonising our electricity supply.

“Our target for the industry, in support of the Government’s climate policy, is that by 2025 our members are providing more than half of Ireland’s electricity demand from wind energy. We look forward to Noel taking a lead role in enabling this important transition to a decarbonised future.”

“We have the resources, the pipeline and the skills to not just achieve our 2030 renewable energy targets but to surpass them.

“We are already world leaders in the development of onshore wind energy. Over the next decade, working closely with local communities, we will double our installed onshore capacity. This will be joined by an offshore wind energy industry that will transform our energy systems and revitalise coastal communities across the island.

“To make this happen we need to focus on building a transmission system and an electricity market for a future where most of Ireland’s power comes from wind and solar. This is the single biggest challenge facing us as we work to decarbonise our electricity supply and will be my top priority in my new role.

“I look forward to building on the work of my predecessor, David Connolly, and continuing to work alongside the team in Wind Energy Ireland to deliver a zero-carbon energy system for Ireland which will allow us to become truly energy independent and deliver warmer homes, cleaner air, and tens of thousands of new jobs.”

Noel Cunniffe becomes CEO of Wind Energy Ireland having held the role of Acting CEO since April 2021 and, prior to that, holding roles as the Deputy CEO and Head of Policy.

Since March 2019, Noel has led Wind Energy Ireland’s Policy Department in driving policy development across all aspects of the onshore and offshore renewable industry in Ireland.

Previously, Noel was the Renewable Integration Lead in the Operations, Planning and Innovation department at EirGrid, the Transmission System Operator, where he was responsible for leading aspects of EirGrid’s Delivering a Secure Sustainable Power System (DS3) Programme and the Horizon 2020 funded EU-SysFlex project.

He previously led the development of EirGrid’s Tomorrow’s Energy Scenarios and has also worked in the Single Electricity Market Operator (SEMO). He is a Chartered Engineer with Engineer’s Ireland. 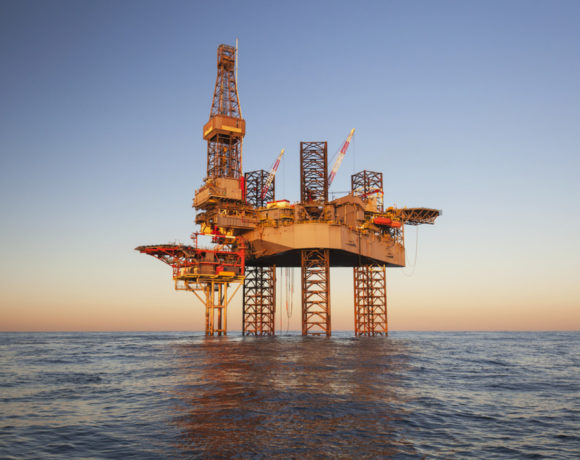 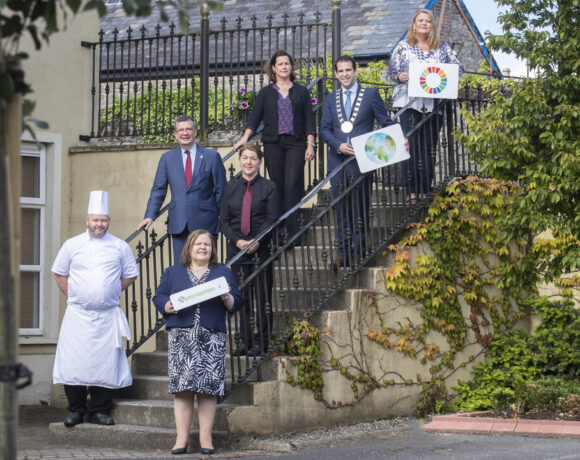 How Much Money is Your Business Throwing in the Bin? 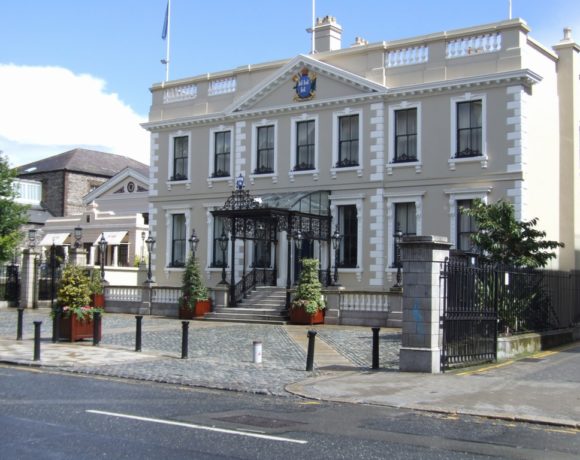