Xerotech, which has worked with the European Space Agency on building battery safety tech, has announced the creation of 50 new jobs at its Galway manufacturing facility.

Xerotech has already significantly ramped up its staff headcount since 2020 to cope with demand for its services. Last year, the company announced plans to take on 70 people as it eyed expansion in Galway. It currently employs more than 100 people.

Xerotech, which was founded in 2015, makes advanced lithium-ion battery systems for use across construction, agriculture and mining machinery.

It is hoping to fill the new roles by the end of the year. Jobs available include line operatives and executive assistants, as well as roles in design engineering, manufacturing engineering, supply chain, injection moulding, computer numerical control machining, sheet metal fabrication, welding and automation.

Barry Flannery, founder and CEO of Xerotech, said, “we are eager to add global top talent to our team, driven by our latest expansion at our facility here in Galway.”

Flannery added that while the last decade centred around electrifying cars, the current decade will focus on electrifying everything else, from 400-tonne mining dumpers to road sweepers to boats.

He said Xerotech is already leading the world in this space with customers around the globe. The company has worked with the European Space Agency on building battery safety tech for space missions.

Leo Clancy, CEO of Enterprise Ireland, described Xerotech as one of the organisation’s fastest-growing portfolio companies, saying the company has “rapidly established itself as a leader in off-highway electrification, while its growth significantly enhances Ireland’s ambition to be a key player in the global race to electrification. This company is also a showcase for what can be achieved by a driven and ambitious team creating cutting-edge new products and building advanced manufacturing capability right here in the west of Ireland.”

As well as growing its team, Xerotech is continuing to expand its operations in the Claregalway Corporate Park. It is adding more buildings and extensions, and expects to exceed an 80,000 sq ft footprint by mid-2023. 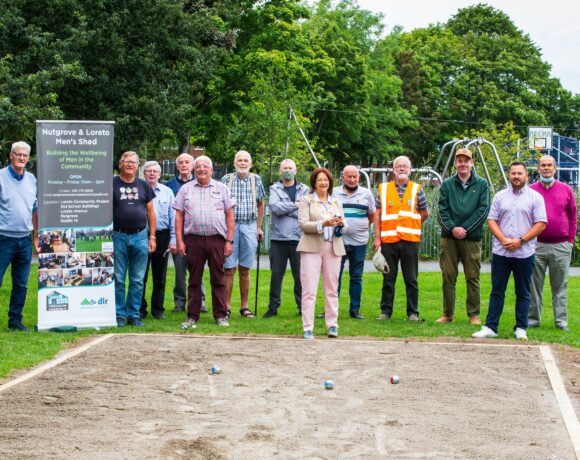 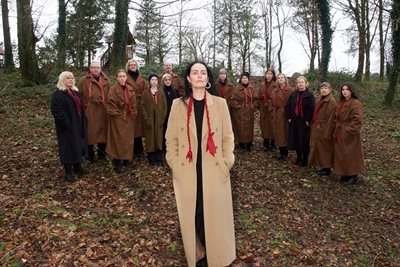 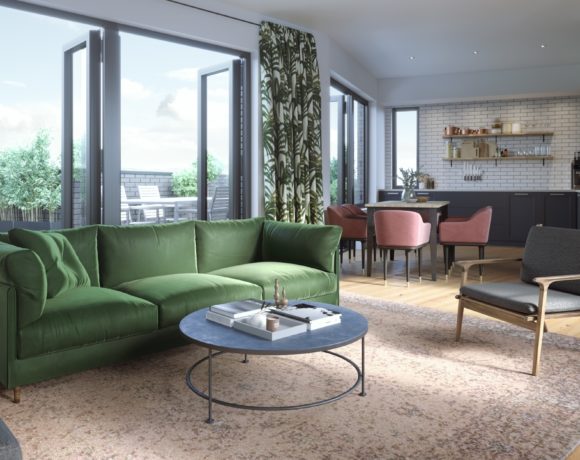