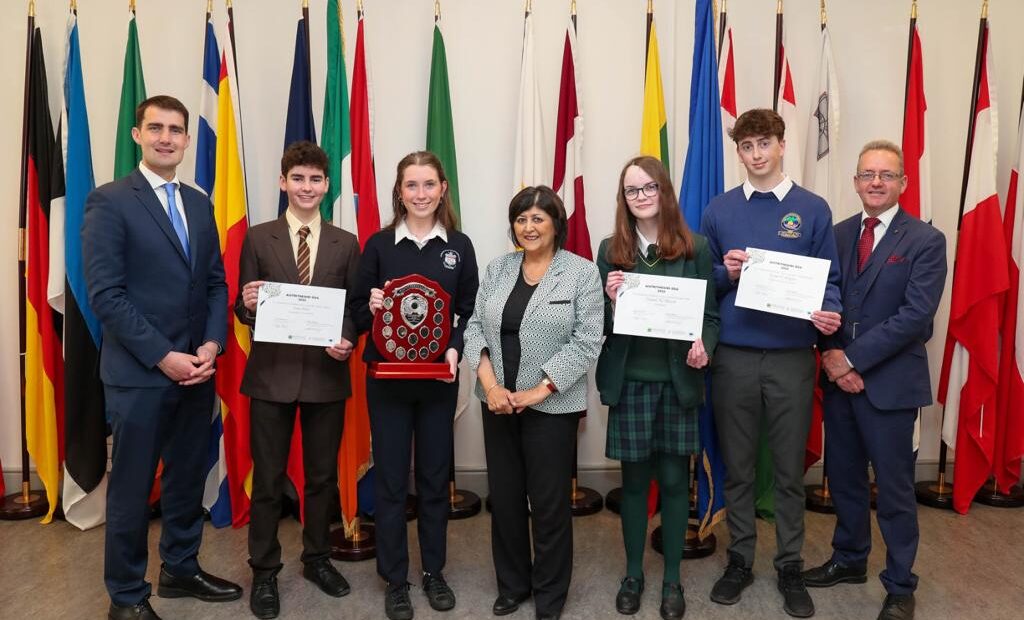 Minister of State Jack Chambers, visited the TechFéile event at Ionad Óige na hÉireann in County Meath. TechFéile is the largest Irish language technology event for young people aged 12–18 who attend Irish-medium schools and youth clubs, and who participate in the annual TechSpace programme with Kinia.

Speaking, Minister of State Chambers said, “I am delighted to be able to support an expanded and even better programme this year. The programme embeds the Irish language into the world of technology and gives young people the opportunity to participate in STEAM subjects in a creative and positive way. The expanded programme of events for 2022 looks exciting and offers great opportunities for both students and educators to showcase their innovation and creativity in technology, engineering and mathematics through the medium of Irish.”

This year’s TechFéile had an excellent Programme of Events, including Comórtas Róbat TechFéile, and Mo Cheantar Fíorúil, and ran this year from 7 February until today’s final event (Thursday, 28 April 2022).

The fifth year of TechFéile was broadcast live from Ionad Óige na hÉireann this year. All participating schools were invited in January to develop creative technology projects as part of the TechFéile event. This year, schools and youth organisations were provided with robot equipment and challenged to design and prepare a robot for a regional and national competition. The robots competed in three distinct stages: an hour-long race on a racing track, an event where you had to move objects in an arena and also fight within an arena.

An awards ceremony was held on 28 April to showcase all the technology projects developed and to recognise the young people who took part in the event. The young people presented the ceremony – there was also a lot of great talent on display, from youth bands to solo musicians from Irish-medium schools and clubs across the country. This ceremony was broadcast live online. 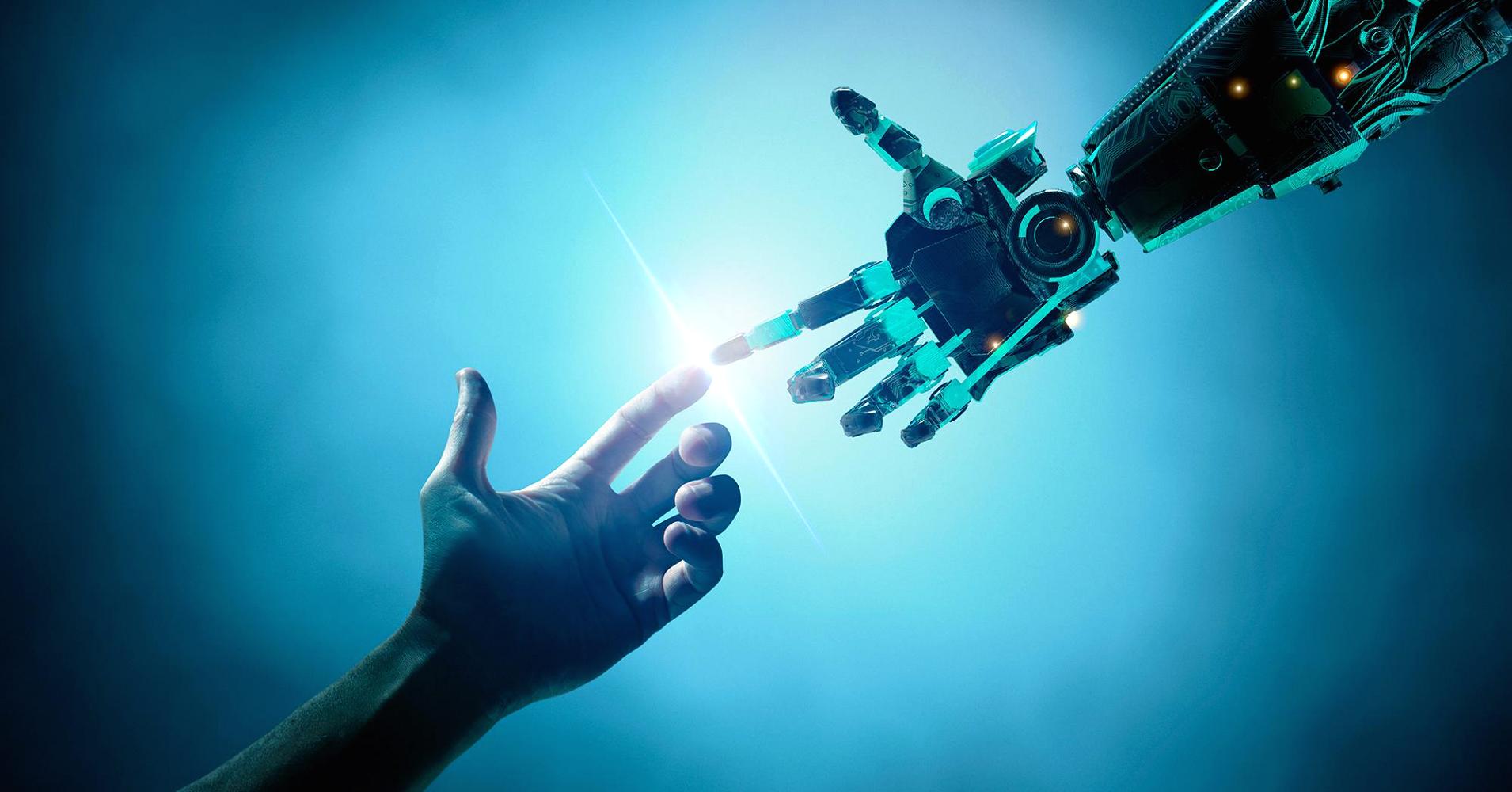 How to Take Advantage of AI in Public Services 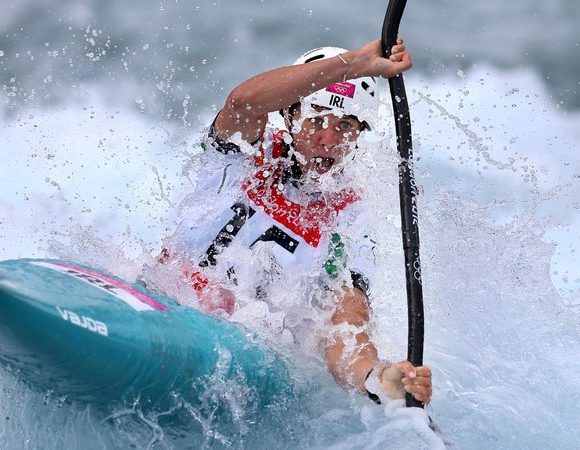 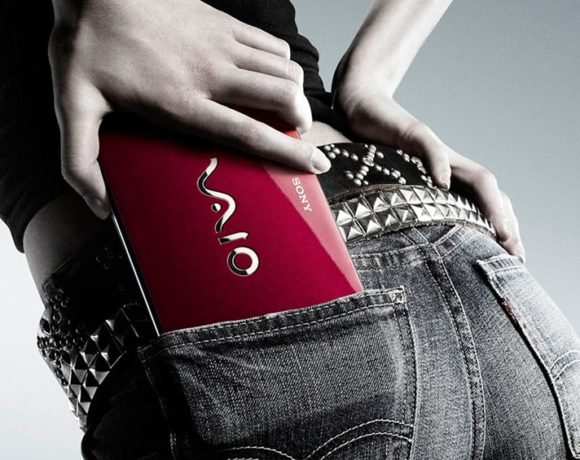 Google Assistant starts calling out to all recent Android phones