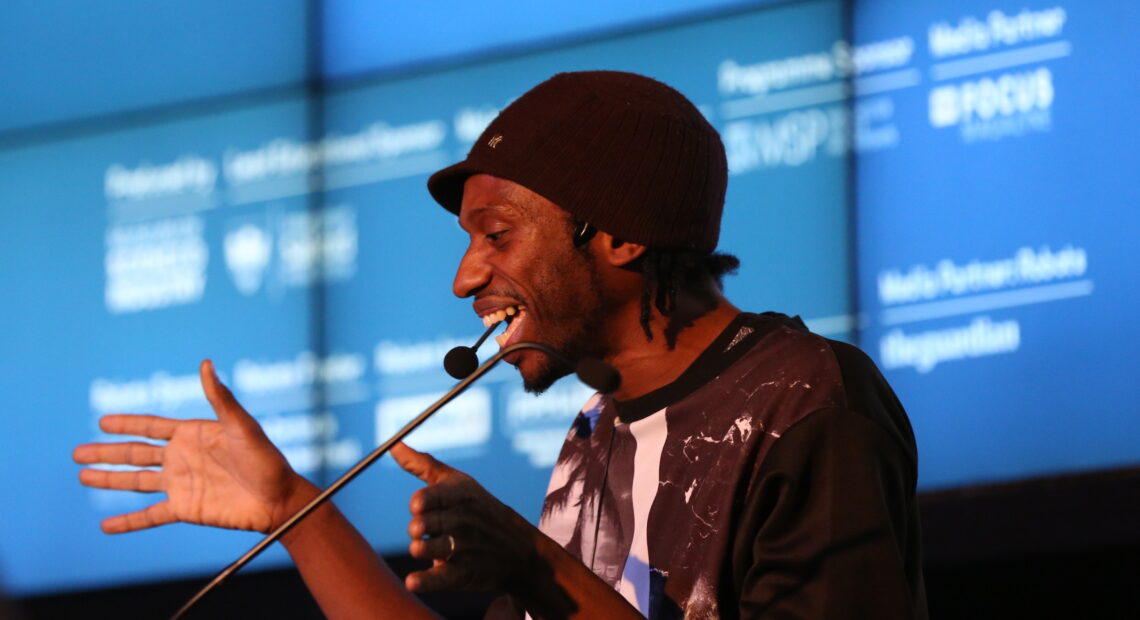 Calling champions of science engagement!  If you’re working independently in the science sector and are passionate about sharing your knowledge and discoveries with the public, if you’re inspiring future generations, or if you are a postgrad student of science, then it might be your lucky day. You could be in with a chance of winning a free place to the upcoming EUSEA (European Science Engagement Association) Conference 2022, which takes place at Munster Technological University’s Bishopstown Campus and Blackrock Castle Observatory.

In partnership with Science Foundation Ireland (SFI), MTU and EUSEA have just announced 30 bursary awards for the conference, open to freelancers, self-employed individuals, institutes, and postgrads in a STEM discipline. Applicants can apply directly with a cover email to euseacork@mtu.ie by Sunday 12th June.

The event, which brings the European science communications community together, gives advice and tools to help those working in the sector become better communicators so they can share the wonders of science, or their research, with the public in a comprehensible way.

More than 120 professionals from 15 countries will attend the conference, which will cover everything from ‘The application of nanotechnology to device-based citizen science (CS) projects ‘, to ‘How to engage municipality, business and social society in research’ to ‘Making Science Human with Augmented Lectures’.

Keynotes will be given by Dr Ruth Freeman, Director of Science for Society at Science Foundation Ireland and Jon Chase, science communicator, author and science rapper. Prior to Dr Freeman’s current appointment, she has held a series of positions at Science Foundation Ireland, including Director of Strategy and Communications, Director of Innovation, Communications & Education and Director of Programmes, Enterprise and International Affairs, with responsibility for overseeing all SFI research funding programmes and management of funded awards, as well as the Foundation’s activities in conjunction with industry and international partners.

Ruth joined Science Foundation Ireland as a Scientific Programme Manager in November 2006. Prior to that, she worked as a researcher at Trinity College Dublin (TCD). She holds PhD and Bachelor degrees in Genetics from TCD, where she was awarded a Trinity scholarship, the Eli Lilly Chemistry Prize and the Roberts prize for Biology. Ruth’s PhD research, on population genetics in hybrid zones, was funded by a prestigious studentship from the Wellcome Trust and was carried out at TCD and ILRI, Nairobi.

Jon Chase is a science communicator, author and science rapper who is currently working at Leiden University, Netherlands as a project scientist on the EU Horizon 2020 GlobalSCAPE project.  Jon has spent more than a decade doing science shows at venues across the British Isles to all audiences and has also co-authored a number of popular science books, including The Science of Star Wars and The Science of Jurassic World.  He has also presented and talked about science and technology on numerous television and YouTube channels. In 2017 he was awarded the UK’s Josh Award in Science Communication but he’s perhaps best known for his science raps, which he has produced for organizations including NASA, BBC and Chester Zoo.

In total, the interactive, dialogue-oriented event will present 40 sessions with 49 speakers.

Commenting, Dr. Niall Smith, Head of Research MTU and Head of Blackrock Castle Observatory, said, “it is increasingly evident that solutions to the grandest of challenges facing our world will require us to work together in a way that has never been required of human civilization. We need to harvest the best ideas and ensure their widespread adoption. Where the best ideas come from none of us can predict. Because of that, our future will only be secured if we create it together. The EUSEA Conference is a fantastic platform to discuss the tools that we as a community of critical thinkers and communicators may need to develop if we are to play a role in catalysing a co-created future where all voices can be heard. As this fits perfectly with MTU’s ethos, we are very particularly proud to host this prestigious event in Cork this year. We are also delighted to offer 30 bursaries to champions of science. We can all look forward to following the future impacts of their efforts.”

The European Science Engagement Conference annually offers all practitioners in the fields of Science Communication and Public Engagement a Pan-European platform to expand their networks and enhance their skills via inspiring keynotes, interactive sessions and co-creative workshops. The conference shares and discusses relevant topics, funding programs and innovative formats to engage science with society. 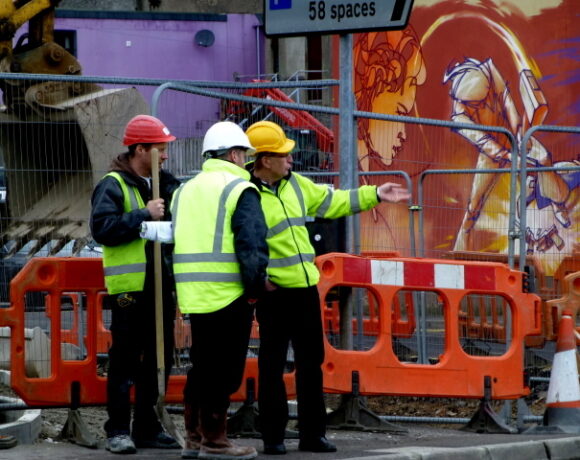 Construction in Ireland – Key Trends and Opportunities to 2025 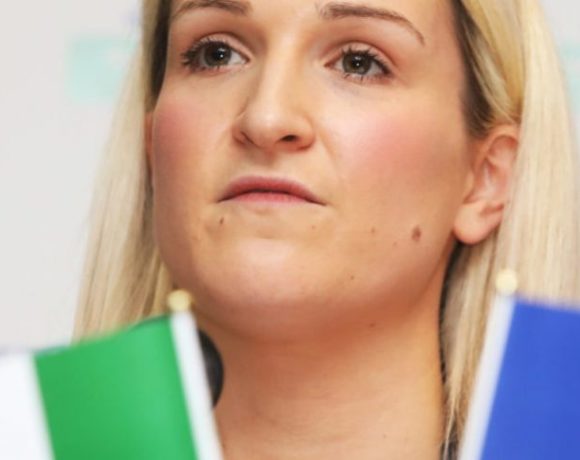 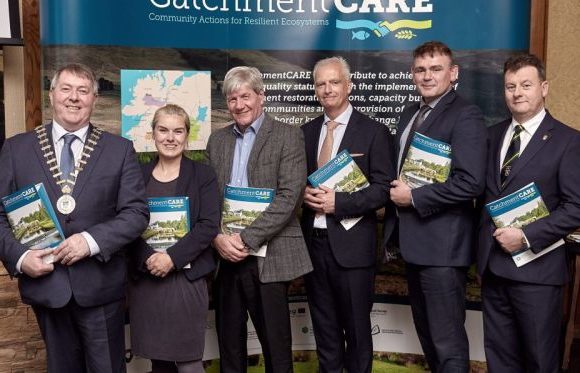