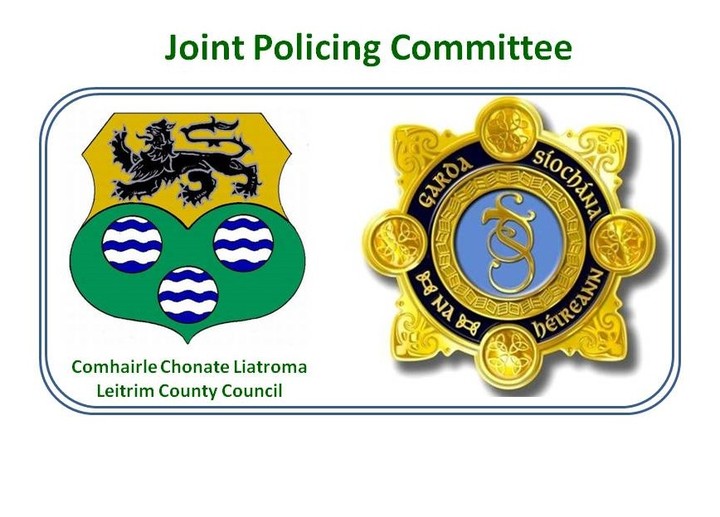 As provided for in the Garda Siochana Act 2005 Joint Policing Committee Guidelines – Amended August 2014 as issued by the Department of Justice, each JPC must prepare an Annual Work Plan and a 6-Year Strategic Plan.

The Six Year Strategic Plan is designed to link with the Local Economic and Community Plan for the County. Each year an Annual JPC Work Plan will be prepared which will include objectives derived from the Strategic Plan 2021 -2016 and relevant Annual Policing Plans as prepared by An Garda Síochána.

The plan was drafted by Leitrim County Council in consultation with the Senior Officers from the Leitrim Garda Division and was circulated to the members of the JPC in advance of JPC on Monday 5th October 2020, where it was considered by the members and was agreed to be place on public consultation until 11th November2020.

The Strategic Plan 2021-2026, together with a report on submissions received form the public, will be considered by the membership of the JPC for adoption at their next meeting on Monday 30th November.

2. If adopted the Strategic Plan will form the basis for the work programme for the JPC for the 6-year period 2021-2026.

The main aim of Leitrim’s Joint Policing Committee (JPC) is to provide a forum where Leitrim County Council and the senior Garda Officers responsible for the policing of Leitrim, with the participation of the local Oireachtas & Elected Members and community interests, can consult, discuss and make recommendations on matters affecting policing in the county.

Initiatives that are carried out by the JPC are promoted through our social media and local media. Recent such initiatives include the installation of a Community CCTV system in Carrick-on-Shannon, which helps the Gardai in dealing with public order offences and criminal behaviours,  and in conjunction with the Gardai, the rollout of a property marking scheme, whereby individuals can have their personal property such as farm machinery, tools etc, etched with their Eircode. Such a scheme is delivered by the Gardai on behalf of the JPC, in communities across Leitrim.  Furthermore, Leitrim County Council arranges and hosts public meetings concerning matters affecting the policing of the local authority’s administrative area.

Through the Joint Policing Committee, the Leitrim County Council has regarded the importance of taking steps to prevent crime, disorder and anti-social behaviour within its area of responsibility.

3. What interests you most about the Leitrim Joint Policing Committee Strategic Plan 2021-2026?

Overall, it is heartening to see that the actual level of crime in the county is relatively low and is not increasing at any noticeable rate. Recent Garda statistics offending is decreasing under the categories of crime such as Assault Causing Harm, Sexual Assaults, Fraud and Drug Offences, and Criminal Damage.

The strategic objectives of the plan; Promotion of Safe Communities particularly in rural areas, Crime Prevention, Road Safety, Public Safety and Protecting and engaging our Youth are welcomed as these dovetail with the Mission Statement of the council which is to make the Leitrim the best place it can be in which to live to work, to invest and to visit.

The Leitrim Joint Policing Committee Strategic Plan 2021-2026 builds on the work of the inaugural   2015-2020 plan. As the membership of the JPC consists of representatives from Town Teams and Community Groups as well as elected representatives, a broad spectrum of people from across the county considered the draft plan before it was put on public consultation, without any amendment.

The Plan has been open to public consultation since October 7th, 2020. It has been advertised in the local print media, on our website through our social media channels and on the Government site www.gov.ie/en/consultations/

At this stage and until such time as the public consultation is complete it is premature to comment on the reaction of the public to the plan.

The COVID-19 pandemic has posed significant challenges for people in Leitrim as well as every other county in Ireland. We have all had to adapt to new ways of doing business and meeting people, with less of an emphasis on face to face meeting and a greater emphasis on online meetings and remote working.  While there have been challenges in terms of doing business online and learning new technologies such as MS Teams or Zoom and concerns over the available broadband bandwidth, to date my colleagues and I have managed these challenges with the help and support of the staff in Leitrim County Council.

This pandemic has had a profound effect on many of the businesses that operate in Leitrim, especially with such a large number of small businesses operating in the hospitality sector which has been particularly impacted. The retail sector, with many small family-run independent businesses, has also seen a significant reduction in trade this year.

Unfortunately, some of these businesses may not re-open again and may result in job losses and a downturn in our local economy. From the Local Authorities perspective, business closure will have an impact on our ability to raise income through commercial rates and this will result in greater reliance on funding from the central government.

The recently proposed upgrade to The Hive,  Leitrim’s Technology Enterprise centre, the rollout of Broadband Connection Points across Leitrim, as well as the rollout of the National Broadband Plan, and infrastructural developments such as the Carrick-on-Shannon  to Dromod N4 upgrade, Public Realm Enhancement projects in Carrick-on-Shannon, Ballinamore, Manorhamilton and Mohill, and the Cavan Leitrim Greenway, the SLNCR Greenway , further development of the Blueway, offer hope for  Leitrim at this time. We have a county with unspoilt natural beauty, an idyllic landscape,  safe, welcoming, vibrant communities  and now in this ‘new normal’  where remote working is prevalent, we believe that Leitrim has the potential to attract people wishing to escape the larger towns and cities and choose to come to Leitrim and make their home here. 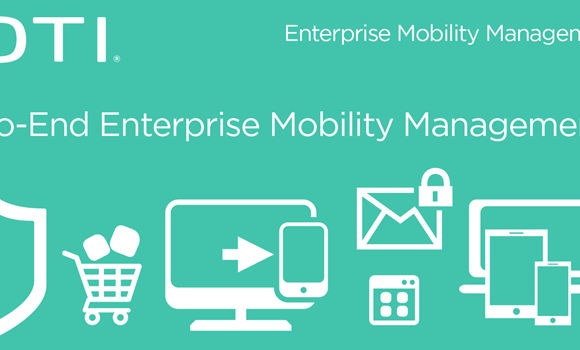 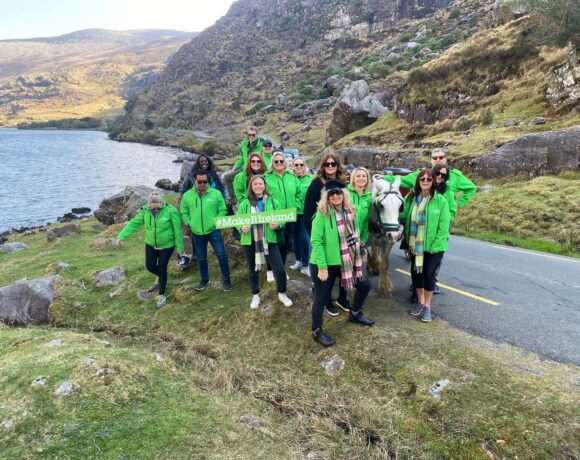 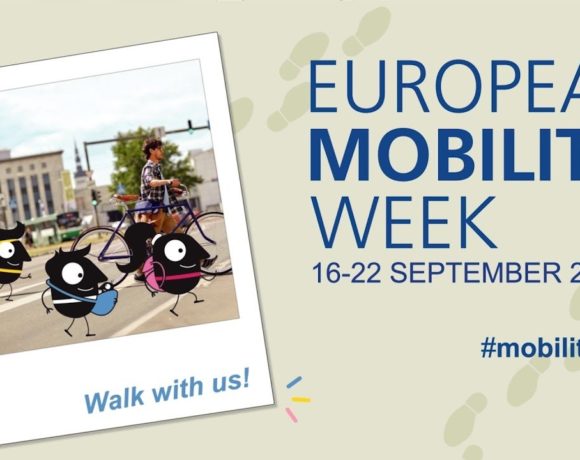