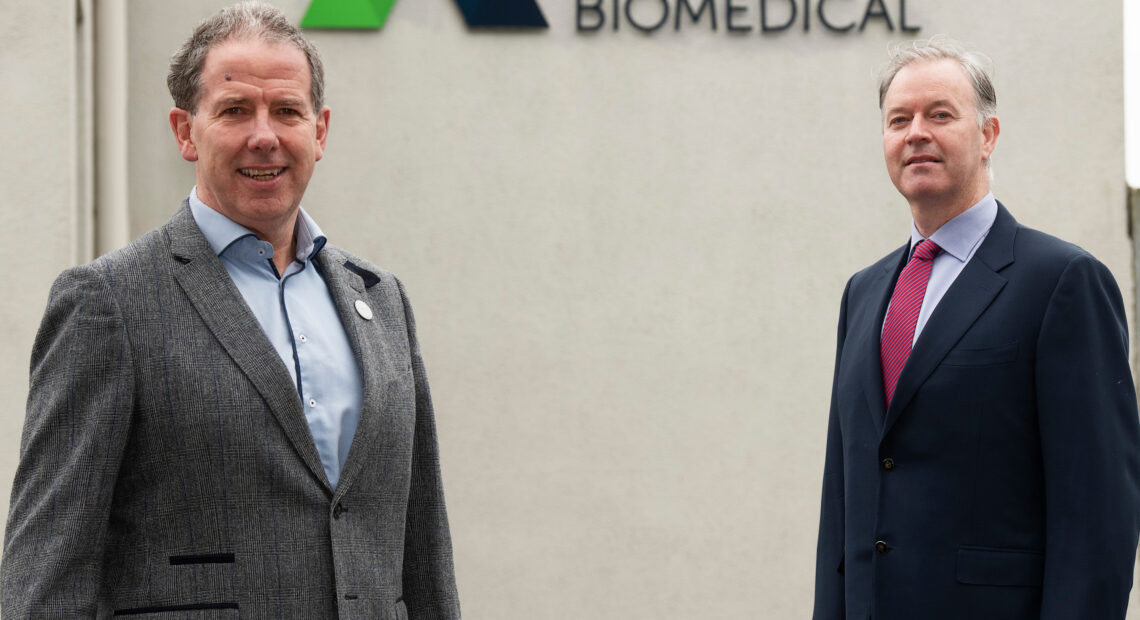 In response to growing business demand, Aran Biomedical Teoranta, a leading biomaterials contract manufacturer of proprietary medical devices, today announced the creation of 150 new jobs over 3 years. Additionally, the Company announced its plan to build a new, purpose-built facility in Spiddal, Galway. The investment is supported by the Irish Government, through Údarás na Gaeltachta.

The positions have been created to meet increased demand in the company’s operations, in both the design services and commercial manufacturing segments of the company’s business. New jobs will be created in Production, Engineering, Quality and Supply Chain Management.

Separately, the company plans to treble its manufacturing capacity, with the establishment of a new 70,000 sq. ft facility in Galway. This development will be completed on a phase-by-phase basis, with full completion estimated by mid-2025.

“We are excited and proud to announce our plans to build a new state of the art, medical devices manufacturing facility in Spiddal and the creation of these new roles.” said Peter Mulrooney, CEO, Aran Biomedical.

“The past 12 months have been significant for Aran, in that we have expanded our customer base and the number of staff on site to over 120, coupled with the official opening of our dedicated braiding centre in December. We have continued to expand our biomaterial textile processing capabilities, and the new jobs and facility will allow us to meet our customers ever expanding supply needs in the Vascular, General Surgery and Orthopaedic fields. The support we have received from Údarás na Gaeltachta has been pivotal to our success since moving our manufacturing base to Spiddal in 2008.” 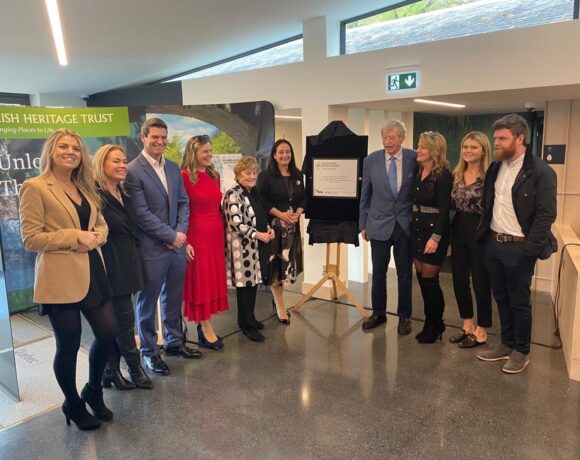 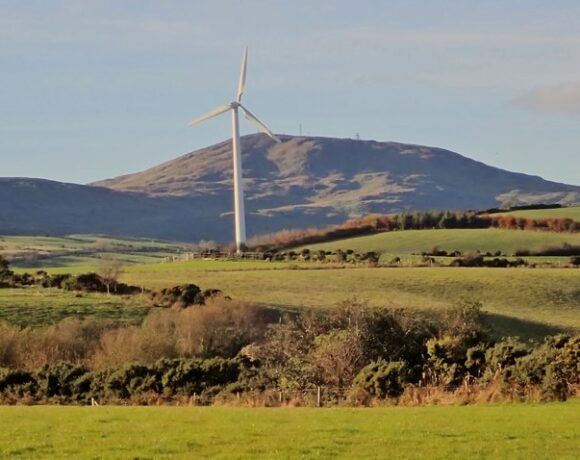 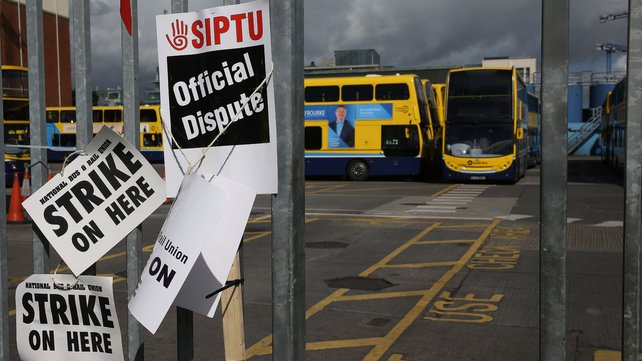