Best Month Ever for Irish Trade 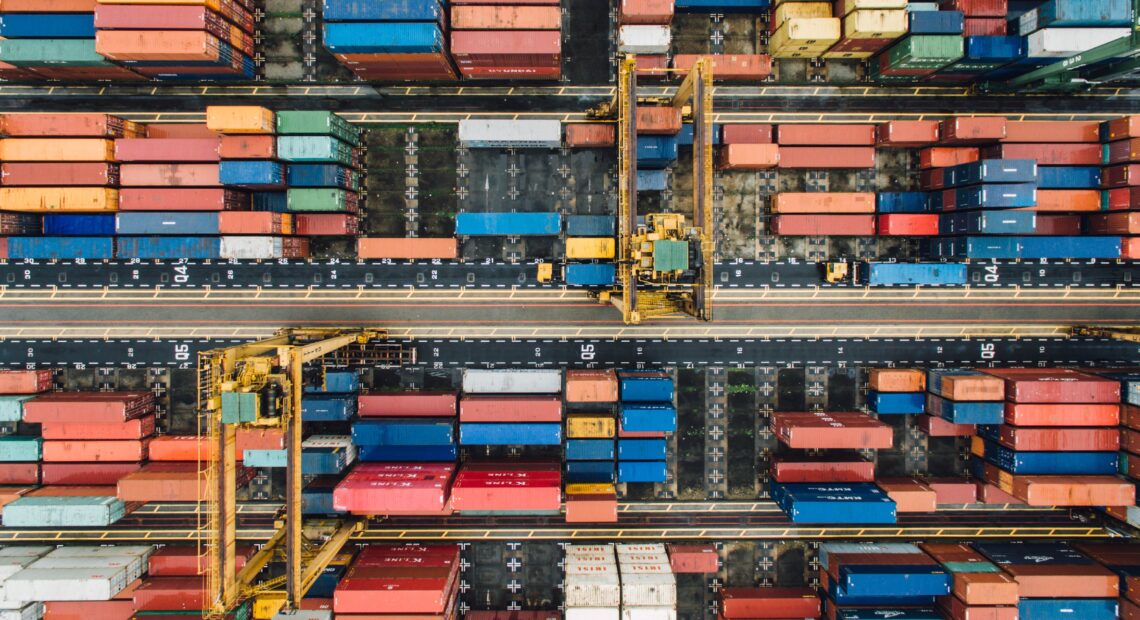 The Tánaiste and Minister for Enterprise, Trade and Employment, Leo Varadkar, has welcomed the latest Irish trade release from the Central Statistics Office, with preliminary figures showing that the value of Ireland’s goods exports and imports from Ireland rose to their highest monthly levels on record.

Globally there is a strong demand for medicinal products, with companies in the medical and pharma sector manufacturing a wide portfolio of highly innovation products with a diverse portfolio of high demand products.

There were also strong increases in exports of Organic chemicals (+29%), exports of Food and live animals increased (+16%) and exports of Electrical machinery, apparatus, appliances and parts increased (+22%) compared to March 2021.

Commenting on the figures, the Tánaiste said, “these figures are truly remarkable, they show that our trade levels reached the highest ever level in March of this year, despite immense global challenges and uncertainty. It was the best month on record. Trade significantly increased in every market on previous year’s figures. Ireland owes it’s relative prosperity to trade. Our jobs and living standards depend on our performance and the revenues collected fund our schools and hospitals.”

“The figures are a testament to the strength of so many businesses and their workers around the country. The government will continue to encourage companies to diversify and identify new markets and continue to break new records in the months ahead.”

The March Goods Exports and Imports statistics were also welcomed by Robert Troy, Minister of State for Trade Promotion, Digital and Company Regulation who commented, “March 2022 has seen our exports reach a historically high monthly level. This is a reflection of the resilience of our exporters in reacting to global trading challenges. The government continues to work closely with our enterprise agencies to support exporters in adapting to challenges and in identifying new markets for trade.”

The value of goods imports in March was €11 billion, an increase of €1.8 billion (+20%) when compared with March 2021 and the highest value of monthly exports on record. The largest increases in imports were seen in imports of Mineral fuels, lubricants and related products (+112%), Organic chemicals (+177%) and Machinery specialised for particular industries (+128%) compared to March 2021.

Imports from Great Britain increased by €540 million (39%) to €1,909 million compared with March 2021. The main increases were in the imports of Mineral fuels, lubricants and related materials and Chemicals and related products. 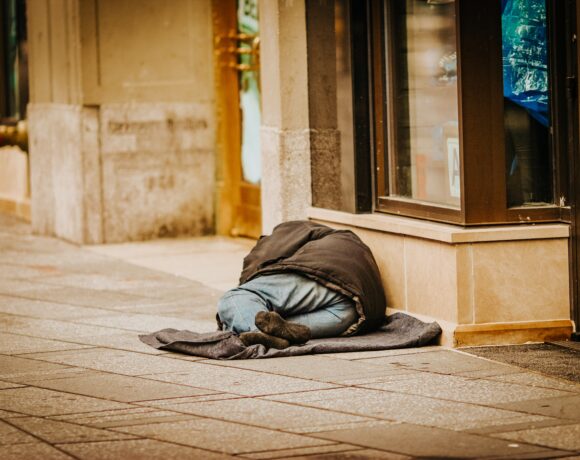 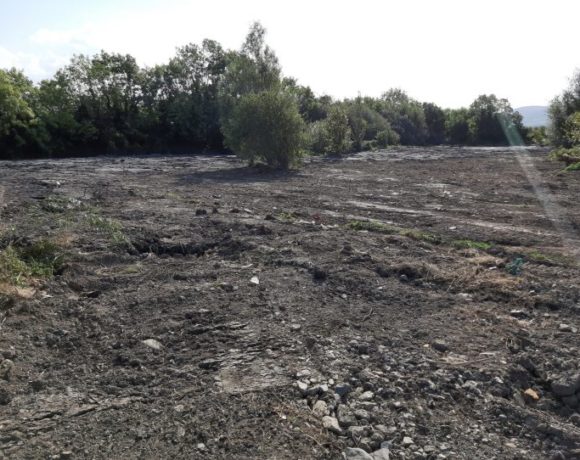 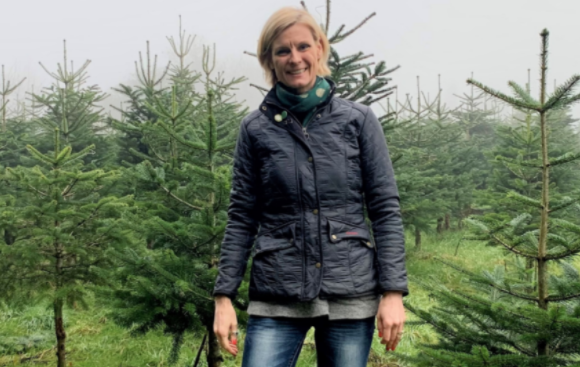