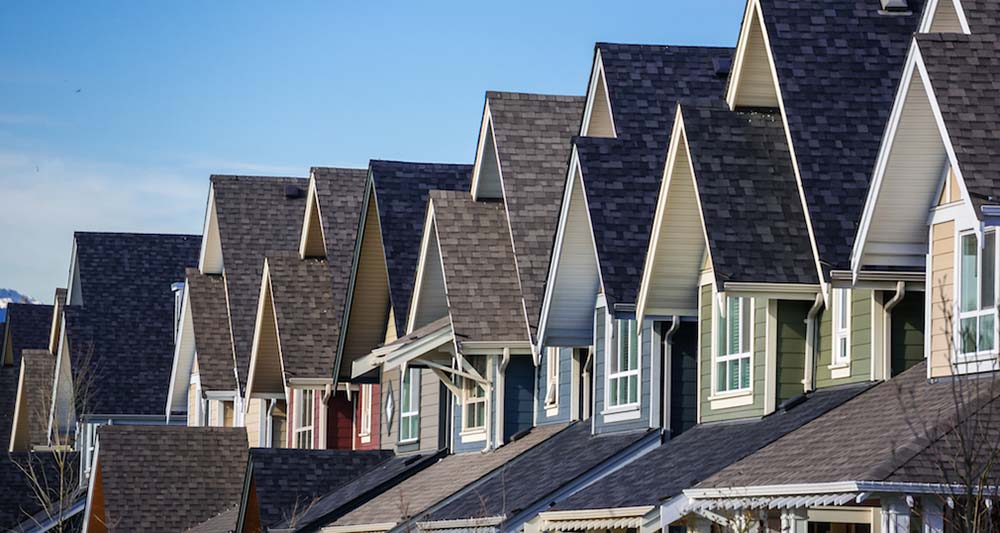 A building consortium has put an estimated price tag of €51.4m on 310 houses it is to sell to South Dublin County Council for social housing.

Adwood Ltd – a consortium of established Dublin builders Adroit and Maplewood – has lodged fast-track plans with An Bord Pleanála for 1,034 residential units at Kilcarbery, 2km west of Clondalkin village.

The consortium is building on council-owned agricultural land zoned for housing and the application is the first of its kind envisaged as part of the major urban sites initiative under the Government’s Rebuilding Ireland plan.

Adwood Ltd is proceeding with the application after winning a competitive tender process where it agreed to pay €38m to the council, which owns the 72-acre site, to develop it and “deliver the social housing units at competitive rates over four years”.

As part of the agreement, Adwood is to provide 30pc of the proposal for social housing under Part V of the Planning and Development Act, which requires developers to allocate a portion of housing stock for social housing.

The units that make up the 310 units include apartments, duplexes and houses.

In their letter to An Bord Pleanála, Mr Conroy and Mr Ward state that the council is a key stake-holder in the application as it is the owner of the lands being developed.

The two add that the 1,034 homes are to be built around a village centre including community retail and creche facilities.

There will also be locations for a future school and additional retail facilities and accommodation.

Mr Conroy and Mr Ward have told the appeals board that the application can be viewed as the inaugural model of new joint venture partnerships structured to deliver a master-planned, sustainable, urban neighbourhood with an integrated mix of social, affordable and private housing.

They state the model for the scheme is being supported by the Department of Housing through Local Infrastructure Housing Activation Fund (LIHAF) grants for funding for the 310 social homes that the project will deliver.

Mr Conroy and Mr Ward state that “this model is now being replicated by other local authorities on several large residential projects across the country”.

They state: “Three additional locations that are currently at masterplan stage with development potential for 3,000 homes will also look to follow this template within South Dublin County.” 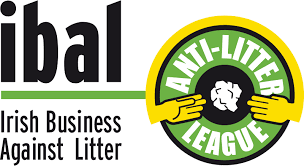 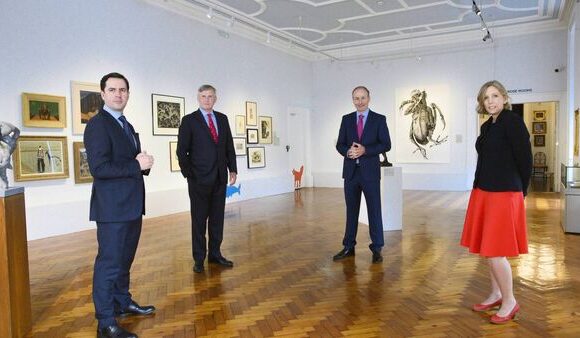 Accenture in Ireland Announces 500 New Jobs Over Next Three Years 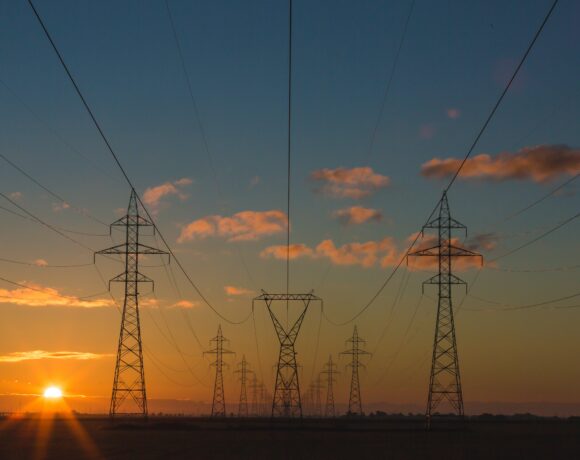