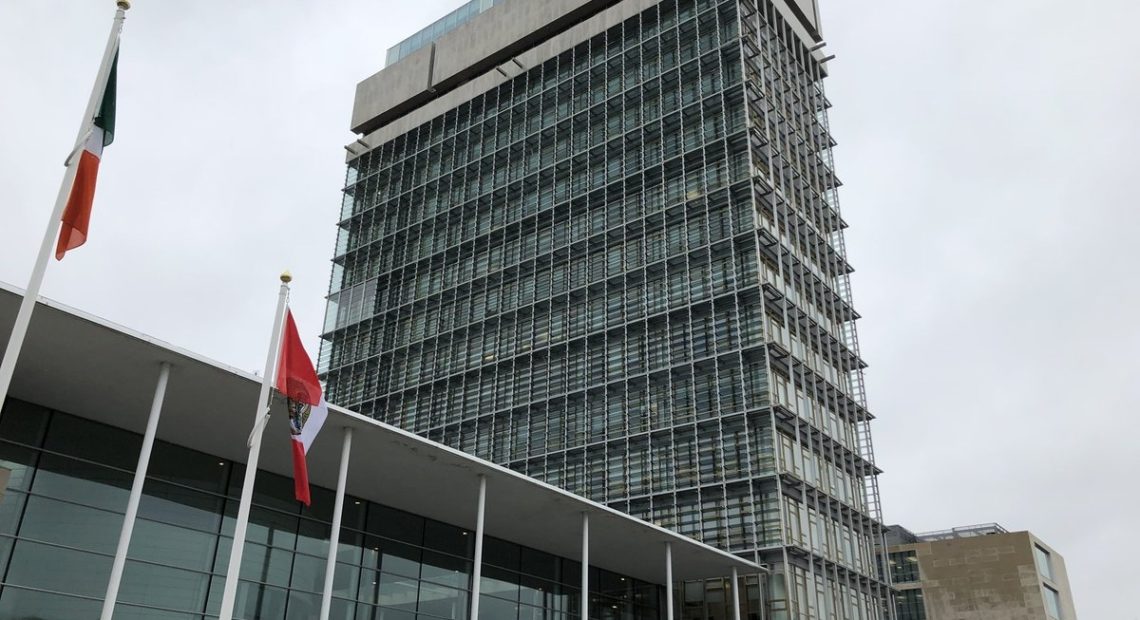 Now the headquarters of Cork County Council, this iconic construction was designed by Architect Patrick McSweeney in 1968 and at that time was 64.3 metres in height. The County Hall retained its status of being the tallest building in Ireland right up until 2008, when surpassed by The Elysian (68.28 metres to the top floor). 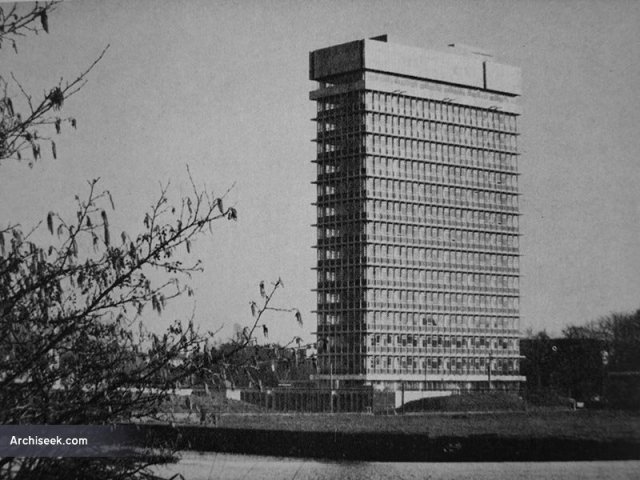 Chief Executive of the Council, Tim Lucey, noted the impact of the building on Cork: 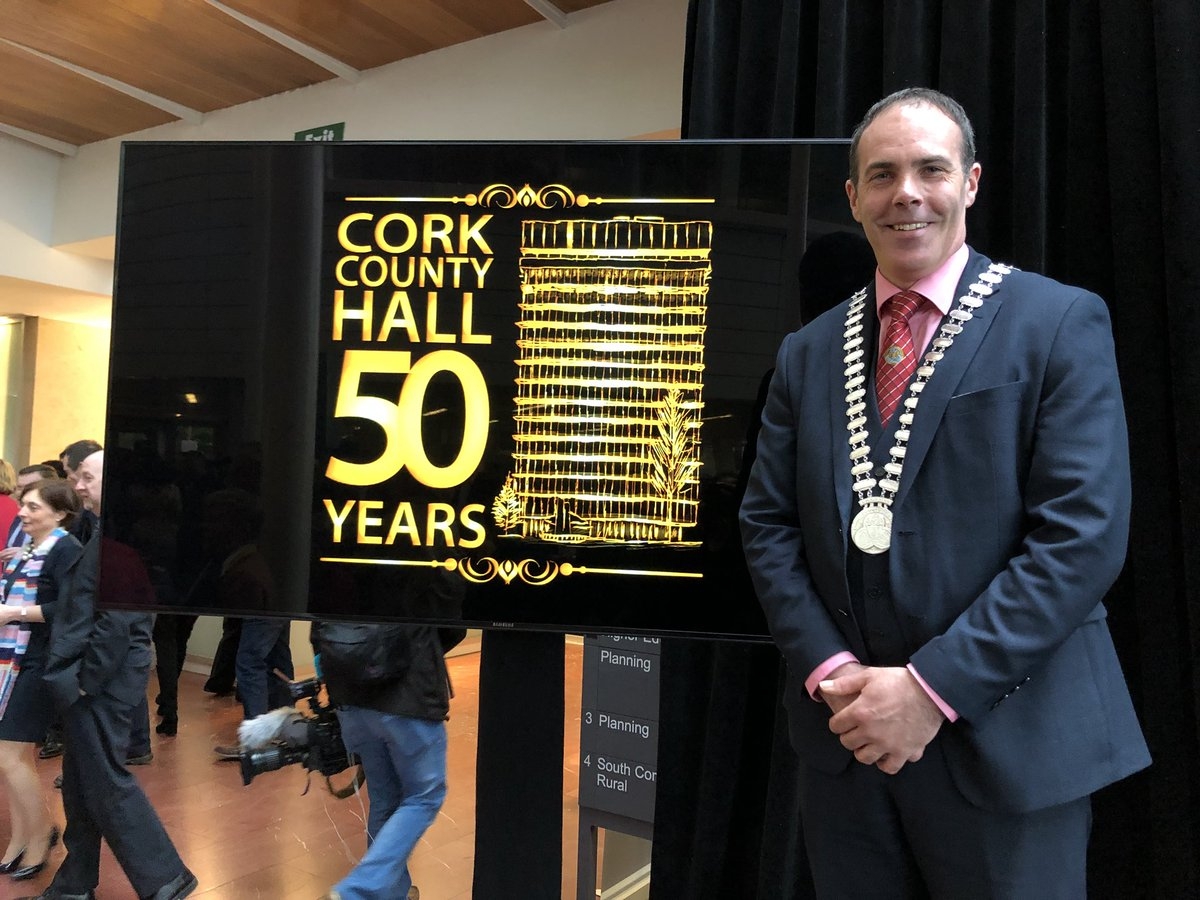 An exhibition went on display today from 1pm in the foyer within County Hall to showcase an extensive history of the building.

Mayor of the County of Cork, Cllr Declan Hurley together with Chief Executive of Cork County Council also unveiled a plaque commemorating the milestone. 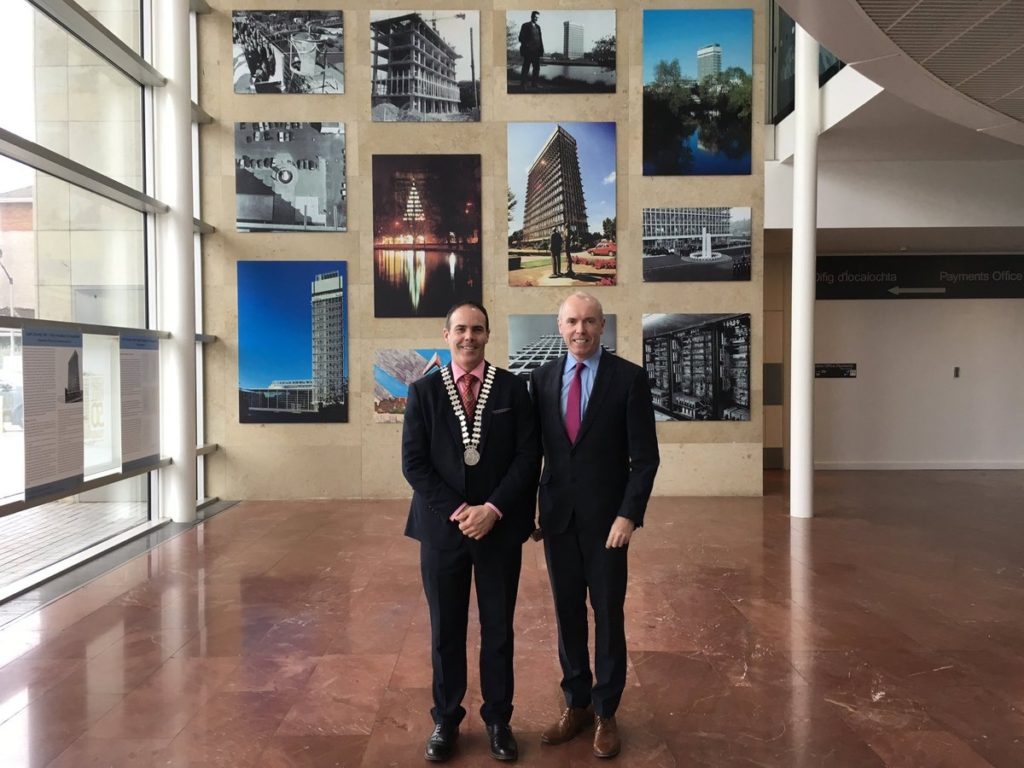 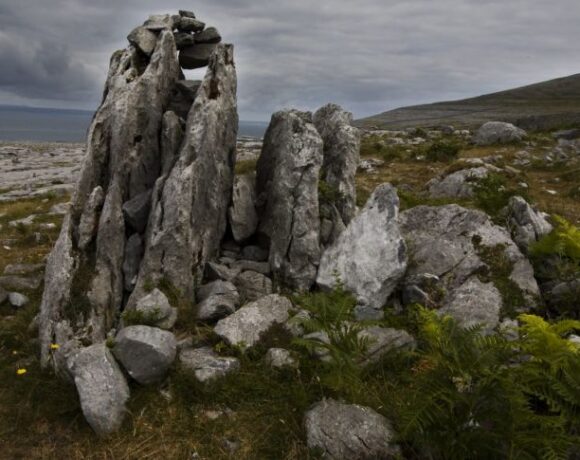 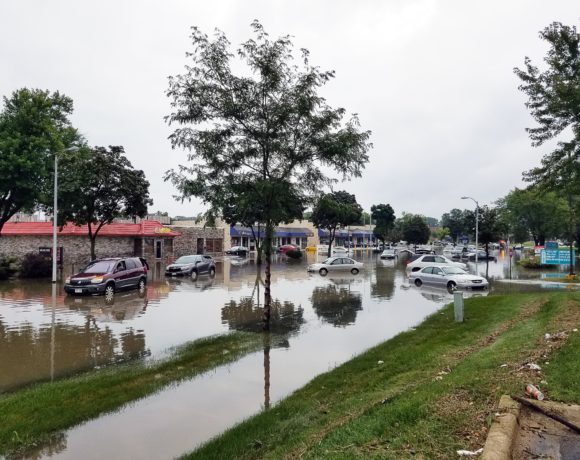 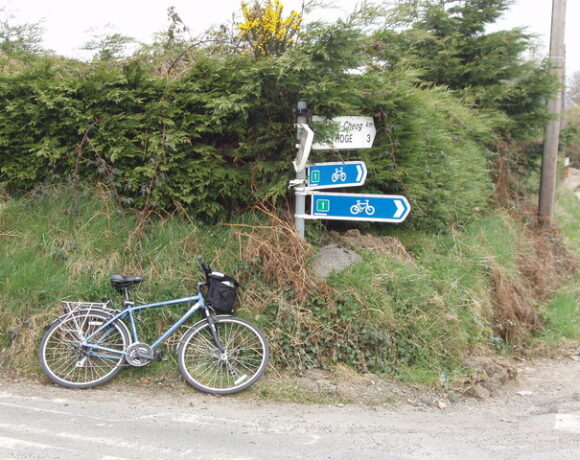