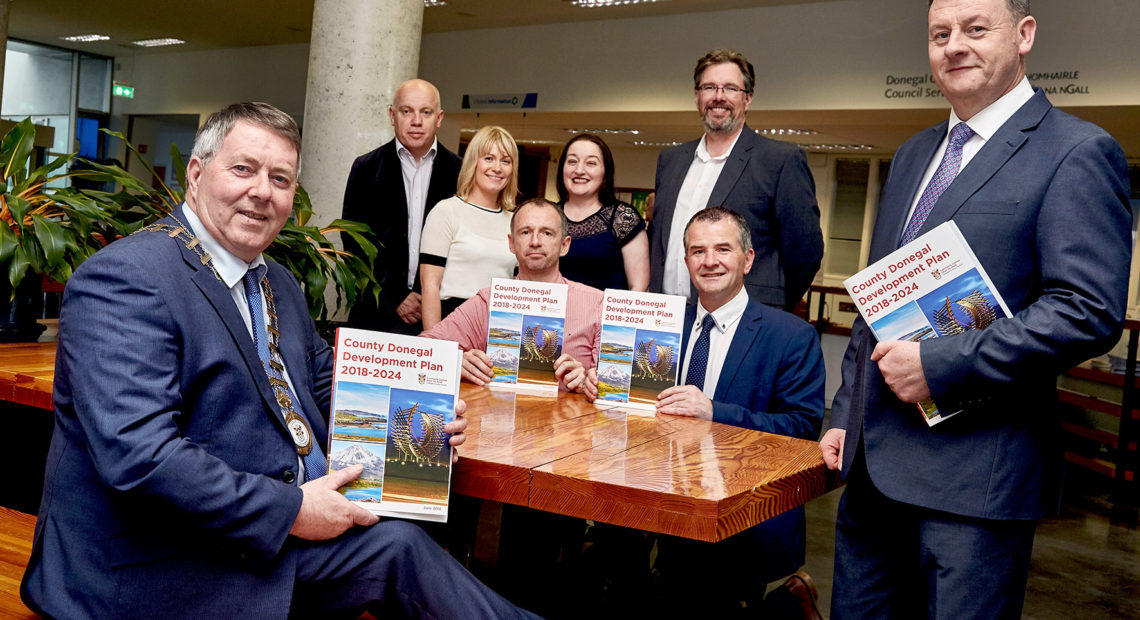 This new Plan has been two years in the making with extensive public consultation and engagement with numerous stakeholders.

Chief Executive of Donegal County Council Seamus Neely believes that the timing of adopting this Plan is excellent due to being adopted so quickly after the publication of the new National Planning Framework.

“The timing is excellent in that this Plan was adopted shortly after the publication of the new National Planning Framework which designated Letterkenny as a regional centre for growth and recognised the Letterkenny, Derry and Strabane City Region.  This is a very important document for the development of the county and will have a key role to play in realising the potential that Donegal and indeed the North West region has,” he said.

“This is a very important Plan for Donegal.  It sets the land-use policy framework that will guide the future development of the county for the next six years.  Making a Plan such as this and with such significance for the future well being of everyone is no easy task and at times very difficult decisions must be made.  I would like to thank my colleagues on Donegal County Council for making these difficult decisions and engaging in the process in such a constructive and positive way.”

Copies of the County Development Plan 2018 -2024 key documents are available at www.donegalcoco.ie . Other background documents will also be uploaded imminently.

Copies will be made available for inspection in the coming days during normal office hours at Council Offices and public libraries across the county.  The Plan can also be purchased by contacting the Council’s Central Planning Unit on 074 91 53900. 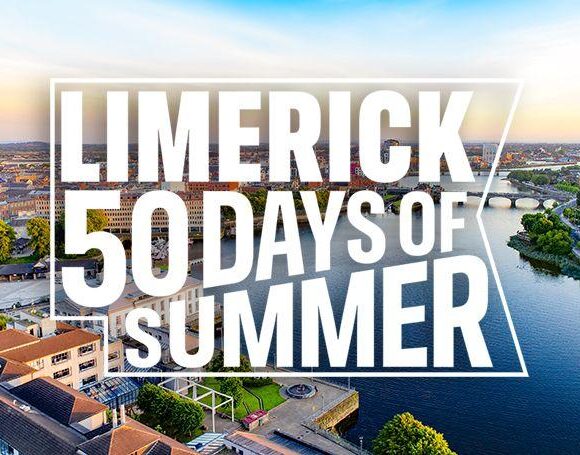 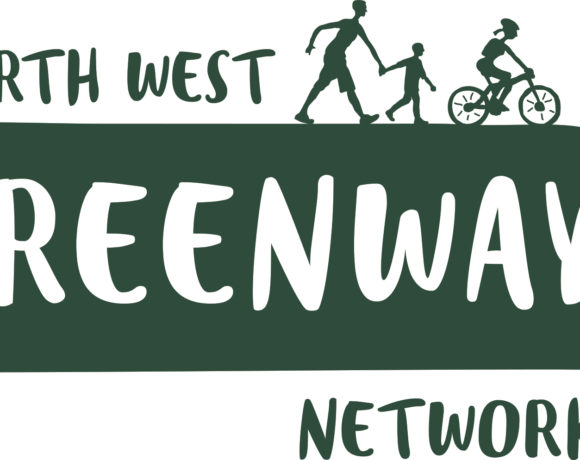 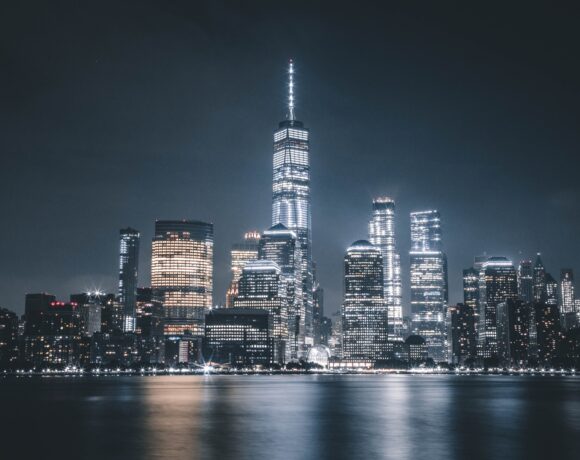