EIB to Strengthen Support for Climate, Connectivity, Renewables, Education and Innovation Across Ireland 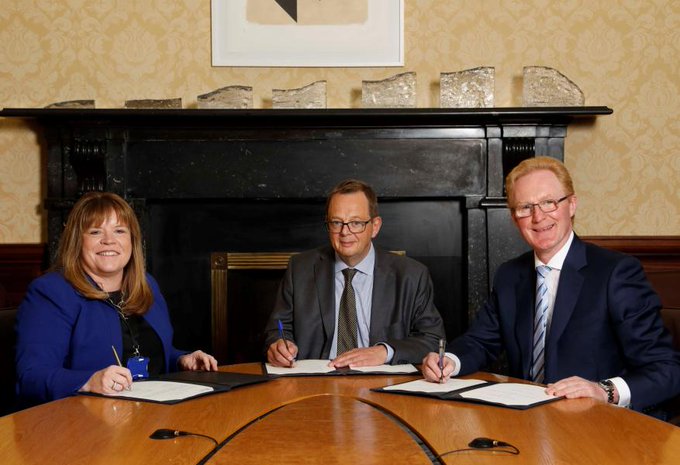 The European Investment Bank (EIB) is expected to strengthen support for climate action, clean transport, renewable energy, healthcare, education, agriculture and business in Ireland, in addition to enhancing support to sectors such as energy efficiency and peatland’s rehabilitation, following the meeting of the Ireland-EIB Financing Group held at Department of Finance.

Paschal Donohoe TD, Irish Finance Minister and Governor of the European Investment Bank, said, “the European Investment Bank is a key partner to ensure that Ireland benefits from high-impact investment that unlocks opportunities, improves services and delivers a more sustainable future. It is a pleasure to welcome Vice President Kettel Thomsen and his colleagues back to Dublin for the meeting of the Ireland-EIB Financing Group.”

“Discussions between Ministerial colleagues and the EIB will ensure that the EIB’s unique financial strength and technical expertise can accelerate transformational investment across the country and build on the EUR 1 billion of EIB and EIF financing for Irish investment delivered last year. Yesterday’s agreements for EUR 200 million new EIB support for capital investment in 30 schools and advisory support to cut energy bills in schools across the country shows the unique impact of the EIB in this country.”

Christian Kettel-Thomsen, Vice President of the European Investment Bank, said, “the EIB-Ireland Financing Group ensures that the EIB can back crucial investment that drives business growth, tackles infrastructure needs and delivers climate action. This week’s visit builds on the EIB Group’s enhanced recent engagement to respond to challenges related to Brexit and COVID-19. Today’s discussions with Ministers from across government will ensure that no opportunities are lost to overcome current challenges and unlock transformational new investment.”

Officials from across government and the EIB’s team dealing with Ireland also participated.

Over the course of this year the EIB expects to confirm around EUR 1 billion of new financing for projects across Ireland, including energy efficiency, increasing renewable energy generation and electricity interconnection, SME’s and farmers, innovation, improving university facilities and construction of new social housing.

The EIB-Ireland Financing Group was established in December 2016, alongside the opening of the EIB’s first permanent office in Ireland, to strengthen cooperation between the European Investment Bank and Irish government departments and stakeholders.

Over the last decade the EIB has provided more than EUR 8 billion for long-term investment across Ireland, including education, energy, transport, social housing healthcare, agriculture and water projects, as well as investment by small business and corporate research and development.

The EIB-Ireland Financing Group discussions followed the annual meeting of the Board of Governors of the European Investment Bank and ECOFIN gathering of finance ministers in Luxembourg earlier this month. 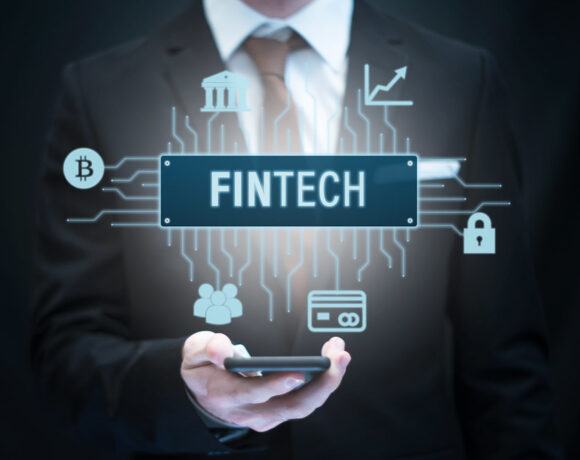