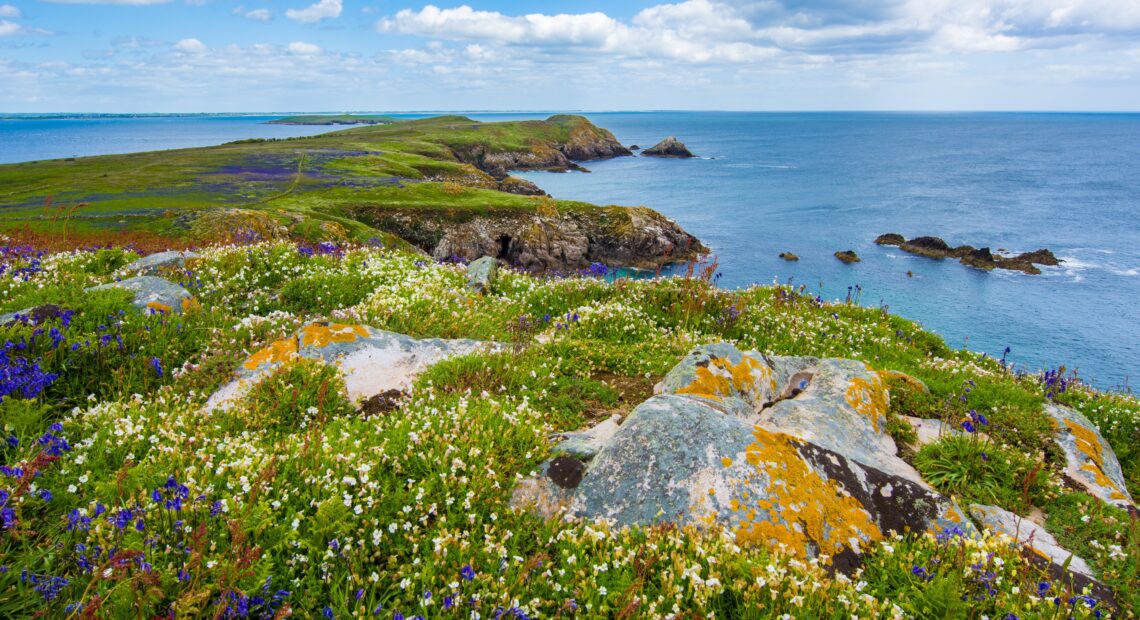 Today, the Environmental Protection Agency (EPA) published its annual summary report on the enforcement activities carried out in 2020, along with the list of sites which were designated as a National Priority Site during the year.

The report shows that, despite the significant challenges and impact of Covid-19 during 2020, the EPA continued to carry out the enforcement of industrial and waste licences at over 830 individual installations throughout Ireland.

“The EPA continued to provide an essential public service throughout the pandemic carrying out just under 1,100 inspections. With complaints about local licensed facilities almost doubling, the role of the EPA in enforcing industrial and waste licenced activities became even more important and we continued to investigate and respond to complaints as they arose.  Odour nuisance was a key issue and 13 percent of all inspections in 2020 were to investigate odour complaints from the public.”

The report published today highlights the main issues at licensed sites during 2020 and outlines what actions the EPA took to enforce environmental conditions at these sites.

During 2020, the EPA published quarterly updates on its enforcement activities to keep the public informed of the work of the EPA. The main findings of the 2020 report were:

“Sites with significant non-compliances with their licence conditions and regular incidents and complaints are placed on the National Priority Sites List.  The continued poor compliance status and presence of the Arrow Group and Arran Chemical Company Limited on the National Priority Sites List is of serious concern to the EPA and they are both the subject of ongoing enforcement action to resolve the environmental issues and to bring them into compliance.”

The full list of National Priority Sites for 2020 is in the Table below. 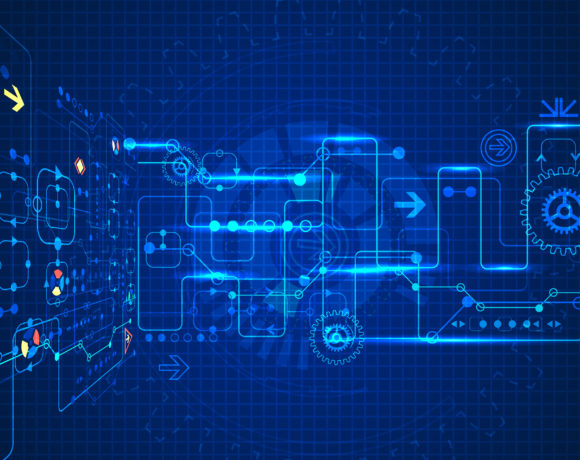 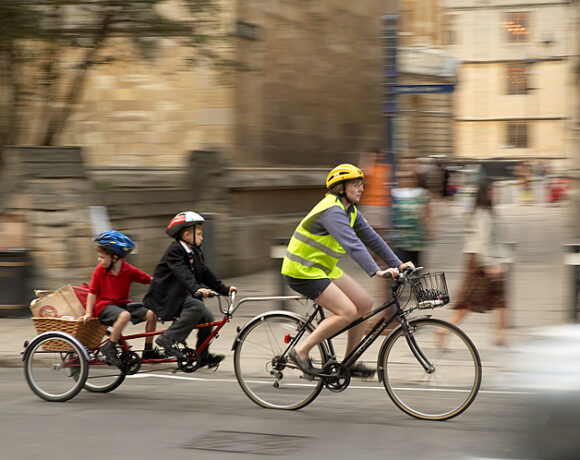