ESB Partners with Fluence to Open Battery Plant in Cork 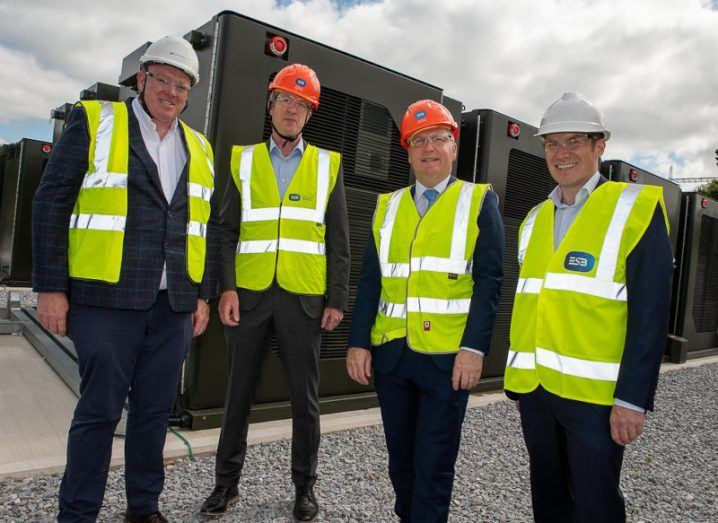 The ESB has partnered with international energy storage company Fluence as well as Irish companies Kirby Group and Powercomm Group to open a fast-acting battery plant in Co Cork.

The facility is located at a site in Aghada and is the first in a series of similar developments that will focus on helping Ireland meet its climate action targets by 2030. The ESB, which is Ireland’s state-owned electricity company, aims to be net-zero by 2040. The Aghada plant will add 19MW (38MWh) of fast-acting energy storage to help provide grid stability and deliver more renewables on Ireland’s electricity system.

Paddy Hayes, ESB chief executive, outlined how the projects will support ESB’s net-zero 2040 target, said, “ESB’s Aghada site has a longstanding history of innovation, and its variety of efficient gas generation technologies continue to play a crucial role for Ireland’s electricity system. This is ESB’s first battery project in Ireland – this and four other battery projects now in development by ESB will deliver 300MW of battery capacity within the next two years. These projects will support the delivery of a stable and cleaner electricity grid, which is set to be powered by 80pc renewable generation by 2030.”

The project is built with the use of Fluence’s Gridstack energy storage product that can respond within 150 milliseconds and provide up to two hours of discharge at full power. 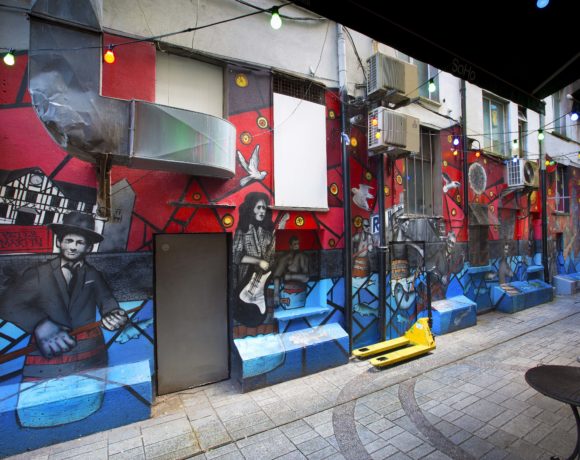 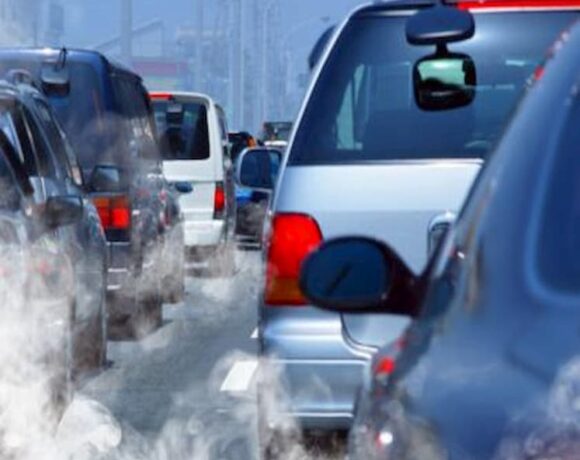 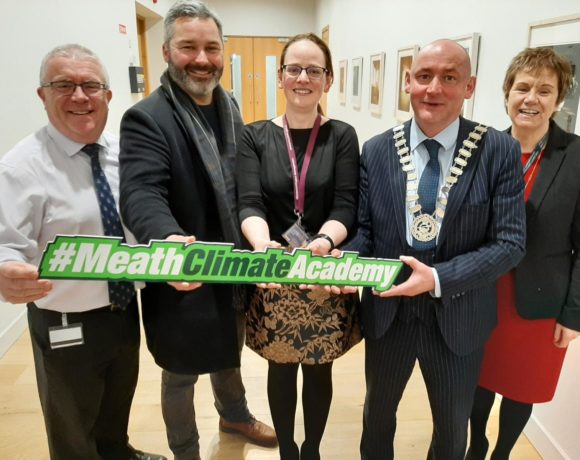