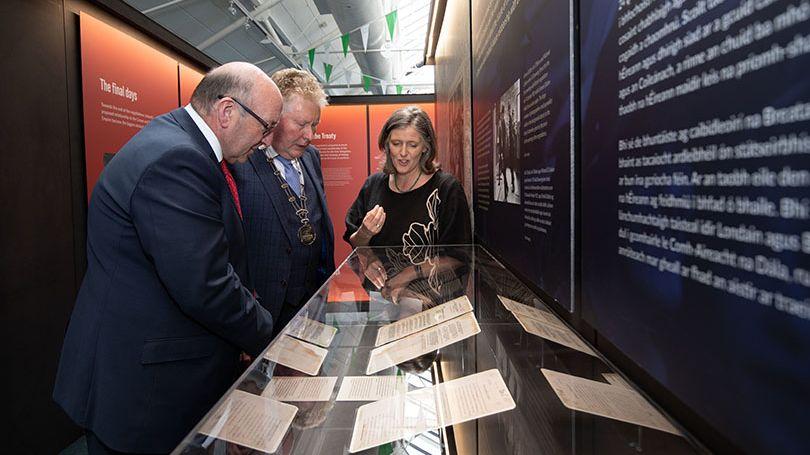 A fascinating insight into the drama and politicking surrounding the Anglo Irish Treaty in 1921 is on display in a new exhibition ‘Records from the National Archives’ opens at Limerick City and County Council. The exhibition marks the centenary of the signing of the Anglo-Irish Treaty on 6th December 1921.

Presented by the National Archives in partnership with Limerick City and County Council Archives Service, this touring exhibition opens up significant historical records, official documents and private papers for the first time, including the first public presentation of both the Irish and British copies of the Treaty document.

Using contemporary reportage, images and footage, The Treaty, 1921: Records from the Archives locates the Treaty negotiations in the political context of the Irish revolution and a world turned upside down by the First World War.

Beginning with the exploratory talks between Éamon de Valera, President of Dáil Éireann, and British Prime Minister David Lloyd George during the summer of 1921, it details the work of the Irish delegates and their secretariat, by presenting the documentary record that they left behind.

The exhibition also chronicles day-to-day life in London for the men and women who made up the Irish delegation, from parties attended, dinners hosted and appearances at theatre and gala performances, to the tense final days and hours leading to the signing of the Treaty just after 2am on 6th December 1921.

Finally, it documents the delegation’s return to Dublin, and the Dáil Éireann cabinet meeting that pointed to the split in the independence movement that emerged over the terms of the Treaty, and the divisions that would lead to Civil War.

Orlaith McBride, Director of the National Archives, said, “we are delighted to bring this exhibition to Limerick. The wide and vivid range of documents, images and text presented capture as never before the drama that was the Treaty negotiations in London in 1921 and does so in a way that evokes the personal stories and personalities with all the attendant tensions, hopes and disagreements. It represents a really significant contribution to our understanding of one of the most important few weeks in our country’s history.”

Jacqui Hayes, Archivist with Limerick City and County Council added, “the Treaty was a decisive moment in our history and this exhibition provides a vital connection to the foundation of our State. By showing us the documents of the time, we see the difficult decisions unfolding, the role of diplomacy and compromise in any negotiations and the courage of those who sat at the table and those that accompanied them to London.”

The Treaty, 1921: Records from the Archives is open in Istabraq Hall, Limerick City and County Council, Merchant’s Quay, Limerick V94 EH90, Monday to Friday 9am to 5pm until 30 June. 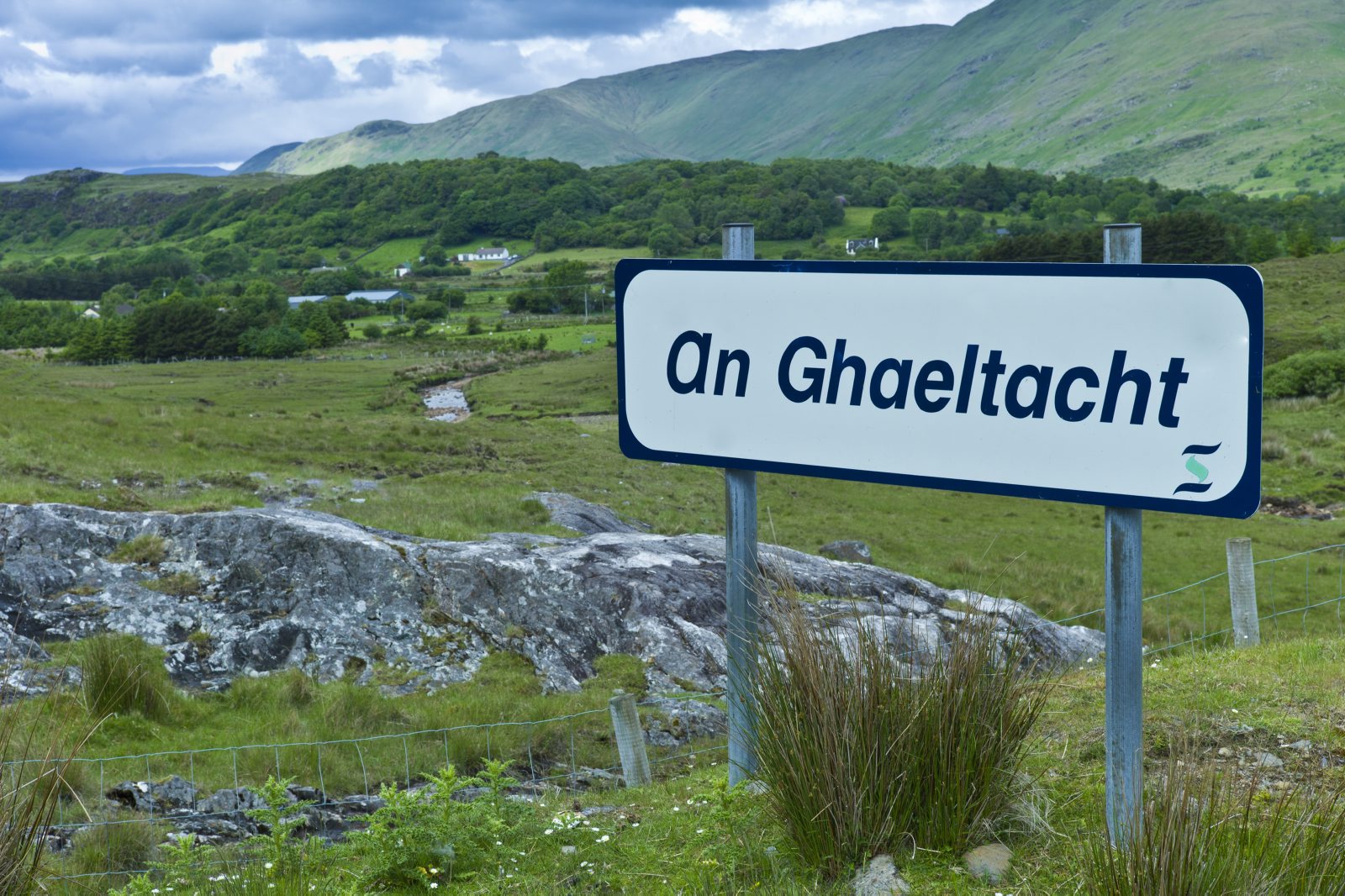 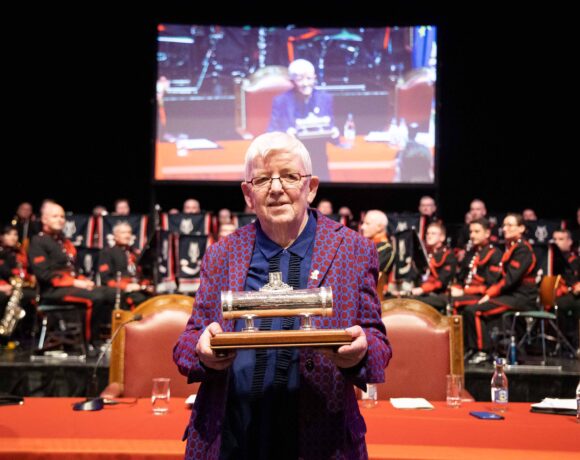 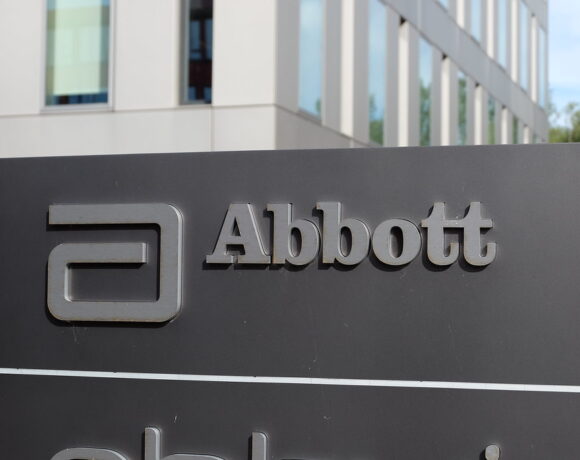