Permission has been granted for a “game changing” development beside Connolly Station that will see more than 700 homes being built and create 1,000 jobs.

The new Strategic Housing Development, dubbed the Connolly Quarter, will cover 80,000 square metres and includes 741 homes, as well as offices, shops, bars and a hotel.

Developer Sean Mulryan’s Ballymore Group confirmed today that Dublin City Council has given the go ahead for the SHD which will transform the north inner city.

Two local sports clubs will also get new state-of-the art homes as part of the plan.

In a statement, Ballymore said: “The planning consent forms part of an overall scheme for the Connolly Quarter which proposes 741 homes, of which 75 will be for social housing, two office buildings along with a hotel, and over 20 retail and amenity units.

“The project will create over 1,000 direct construction jobs for five years including training and apprenticeships opportunities at all levels.

“The development will also be the new home to Docklands Boxing Club and St. Joseph’s O’Connell Boys GAA Club, where both clubs will have state-of-the-art new facilities.”

Ballymore initially sought permission for the Connolly Quarter from the council last summer and provided further information on the the project in October.

Three blocks will be built in the complex ranging from nine to 13 storeys high.

The commercial element of the site will cover 42,670 square metres and include two office blocks as well as a 246-bedroom hotel.

Ballymore estimate that around 5,000 people will live and work in the area once the project is completed.

Look at some of their previous developments here:

Further details on the Connolly Quarter SHD can be found here.

Original article published on https://www.dublinlive.ie/ and was written by Mark O’Brien 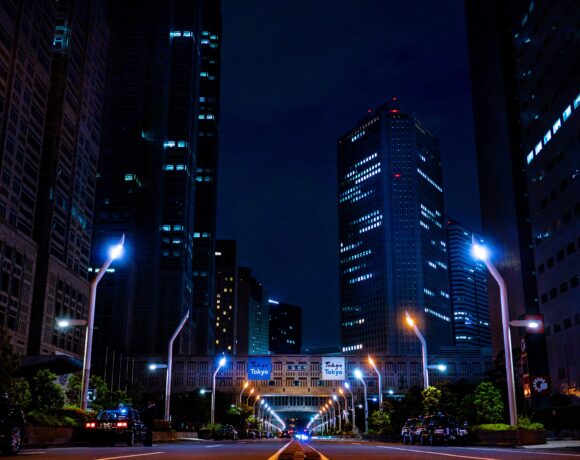 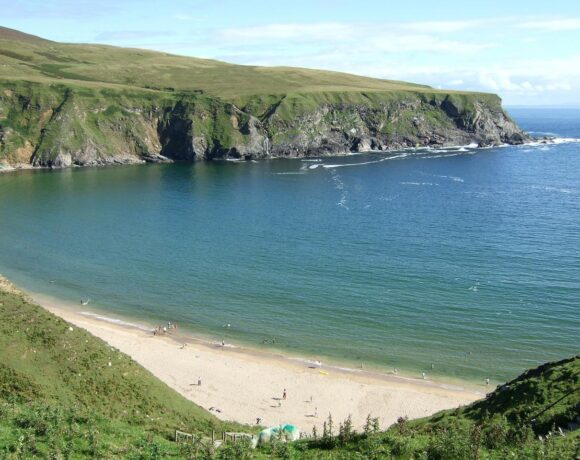 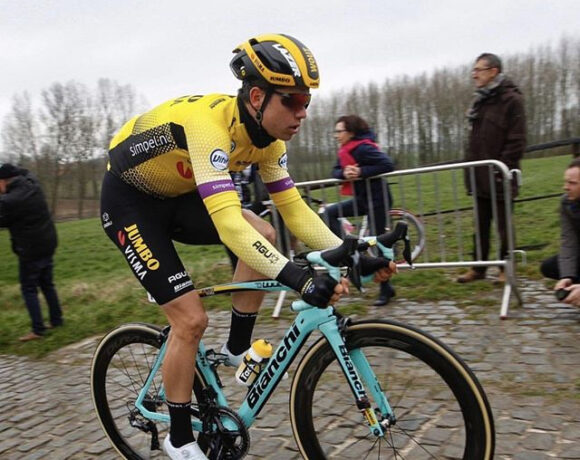