A stark warning regarding a ‘Hard Brexit’ was issued to Irish manufacturers at the National Manufacturing and Supply Chain Conference recently at the Citywest Convention Centre, Dublin. The annual conference welcomed 3,000 manufacturing and supply chain industry professionals including over 200 speakers and 170 exhibitors. With the Brexit negotiations seemingly nowhere near being clarified despite being moved into the second phase, delegates at the National Manufacturing & Supply Chain Conference shared their views and concerns and reservations about how exactly a free flowing Border will be implemented.

Brian Murphy, Head of Trade Services, Irish Exporters Association told delegates in attendance “There will either be no Brexit and the decision will be completely reversed or there will be some form of declaration required between the two islands. Some things will change in your supply chain. They may be soft changes or they may be very extreme changes. ”

Former European Affairs Minister & CEO of Vulcan Consulting, Lucinda Creighton also spoke to those who were in attendance and spoke of the potential impact on Irish businesses as well as her concerns regarding the lack of clarity on customs arrangements

“What is certain is that Border issues will raise their heads again if the UK leaves the Customs Union,” she advised. “Now is the time to measure the level of exposure you have to prepare for the worst case scenario. There will be some sort of transition period. We don’t know exactly how that is going to work but we have to operate on the basis that once it is over that our business and exporters will be exposed.”

“In terms of Customs checks and delays in ports, Irish ports don’t have huge capacity issues but UK ports do and we don’t know what system will be put in place yet. So, while we can liaise with authorities here at home, we have no idea as to what to expect from UK authorities on procedures.” 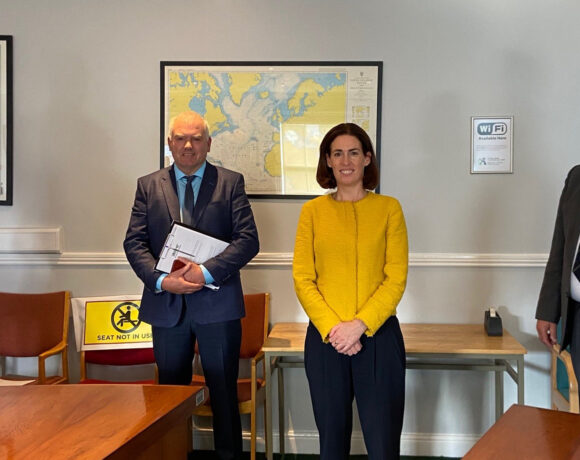 €18m in Emergency Support to Alleviate Pressure on Hauliers 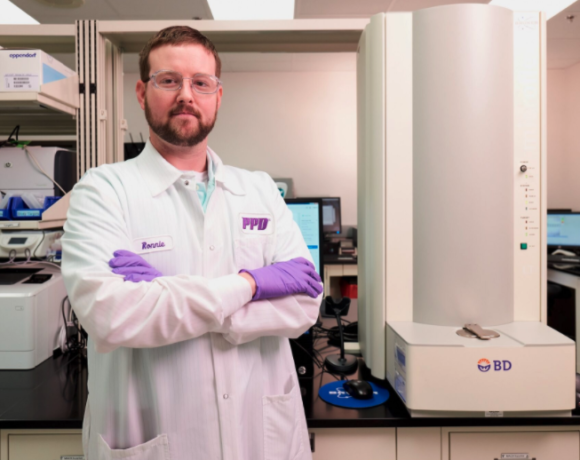 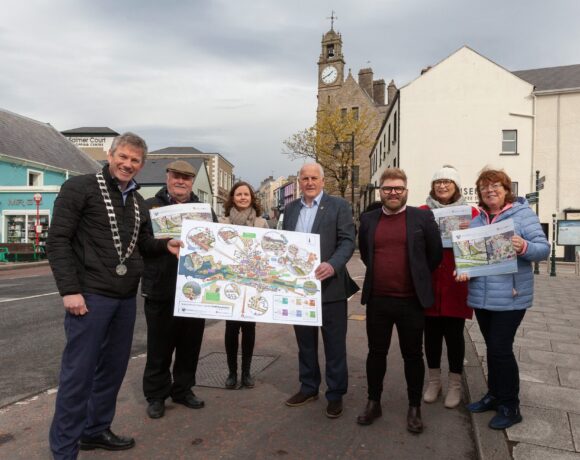