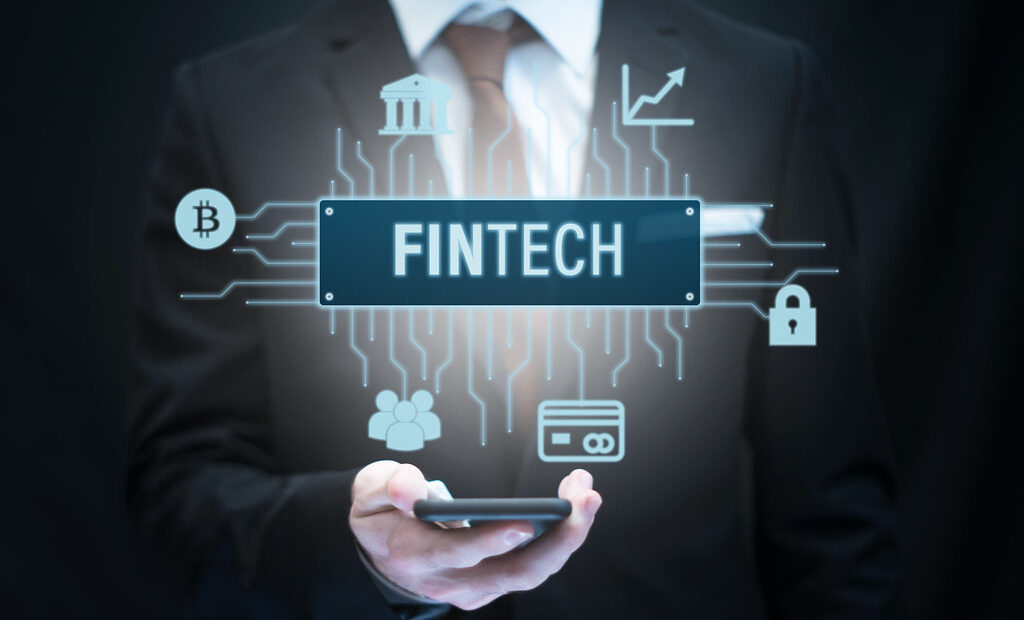 By Ian O’Hora, Head of Europe at IDA

Despite the challenges that Brexit and COVID-19 have presented, Ireland’s economy has remained strong, outperforming almost all other advanced economies. Indeed, more than 320 international firms opened or expanded operations in Ireland over the last 18 months, including many fintech enterprises such as R3, Revolut and Stripe. This growth would not have happened without the track record of success stories of other great global firms situating themselves in Ireland.

Geographically and culturally Ireland is well-placed to connect UK, EU and US businesses, creating a rich hub of international talent, collaboration and knowledge sharing. Furthermore, Ireland’s overall ecosystem is diverse, sophisticated and very accomplished. It’s not only the tech and banking giants that shape it, it is the breadth of capability, talent and collaboration across sectors.

This rich collaborative network is also fuelled by excellent research capability, investors from well-known blue-chip enterprises and fast-growth companies from across Europe, the US and APAC, and, of course, a deep pool of talent from Ireland and right across the EU.

Ireland as a hub for tech talent

Ireland’s young population is an obvious attraction for fintech entrepreneurs building and growing business dependent on talent and experience. The country has one of the youngest populations in the EU, with one third aged under 25 and almost half under 34. The country also has the highest level of STEM graduates per capita in the EU and the second highest rate for female graduates in STEM. If you’re growing a business with talent and track record, Ireland is highly alluring for entrepreneurs across the world.

One of the strongest factors contributing to Ireland’s investment attractiveness, is the quality of Ireland’s education system and of its graduates. Ranked among the top 10 most innovative EU countries in the European Innovation Scoreboard (EIS), Ireland is number one for knowledge diffusion and third for knowledge impact in Global Innovation Index.

What drives this, is a positive can-do collaborative environment where the government, industry and academia work together. Policy makers and industry work together to continually improve and model the future needs of industry and ensure education and talent meets those needs.

Meanwhile, Universities and Institutes of Technology across the country regularly engage with industry on syllabus content, ongoing relevance and skills, and invite leaders from technology companies to lecture. Graduates leave 3rd and 4th level education with the skills that industry needs to compete on a global stage.

High demand from some of the world’s leading companies, across all sectors-, with a rich and diverse talent pool make Ireland one of the most attractive locations to build, to grow and to base a business.  The country has one of the highest numbers of software developers per one million inhabitants in Europe and the highest ratio of AI talent across Europe on a per capita basis, according to the European State of Tech Report 2020. The same report found that 32 percent of software developers in Ireland are women, higher than the European average.

Ireland as a fintech hub

There is no need to look further than some of the leading fintech giants that are based in Ireland – such as Mastercard, Paypal, and Coinbase, along with some of the most innovative start-ups such as Stripe, the online payments platform set-up by two Irish brothers – to see how Ireland is shaping up as a fintech hub in Europe. One third of multinationals in Ireland have had operations in the country for over 20 years, illustrating the success, resilience and commitment of these companies to Ireland.

There are many examples, but Mastercard is just one: they first opened their European office in Dublin in 2008 with 35 people. Last year, the company announced an important strategic expansion, including the hiring 1,500 people in range of specialist technology areas, adding to the existing 650+ employees.

Furthermore, trends and competition show companies tend to move with the success of others, fintech is no exception – Ireland is ‘on the shortlist’ for technology investments by companies across all sectors.

This is an exciting time for fintech in Ireland and the country’s track record and experience put it at the heart of that conversation in Europe. Over a year on from when COVID-19 caused global disruption, Ireland’s economy is going from strength to strength and fintech is an important part of that future. 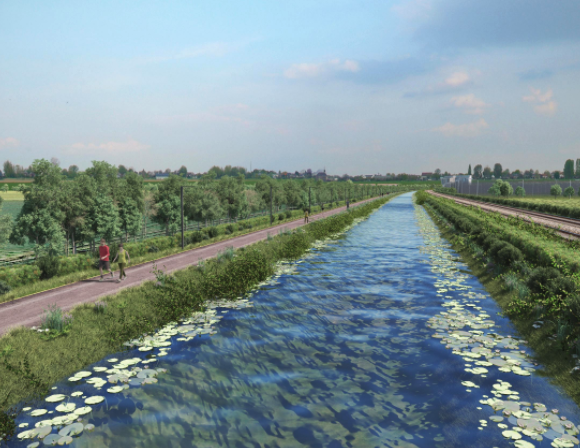 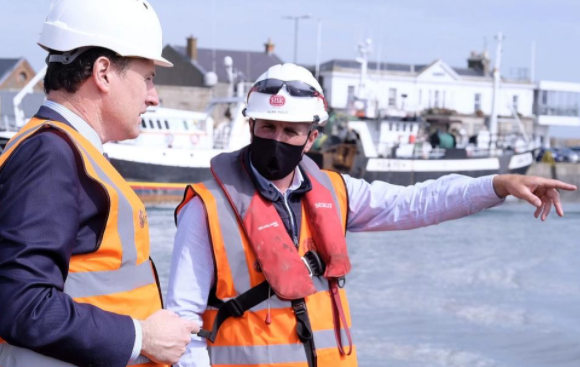 €35m to be Invested in Ireland’s 6 Fishery Harbour Centres 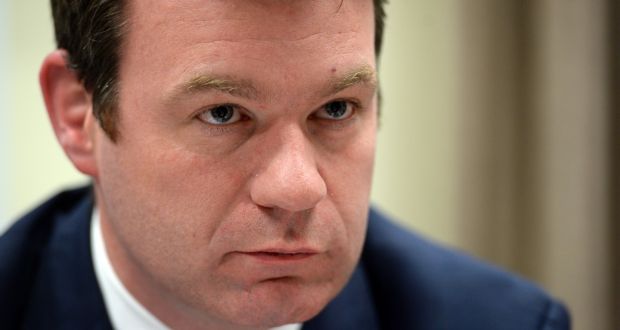