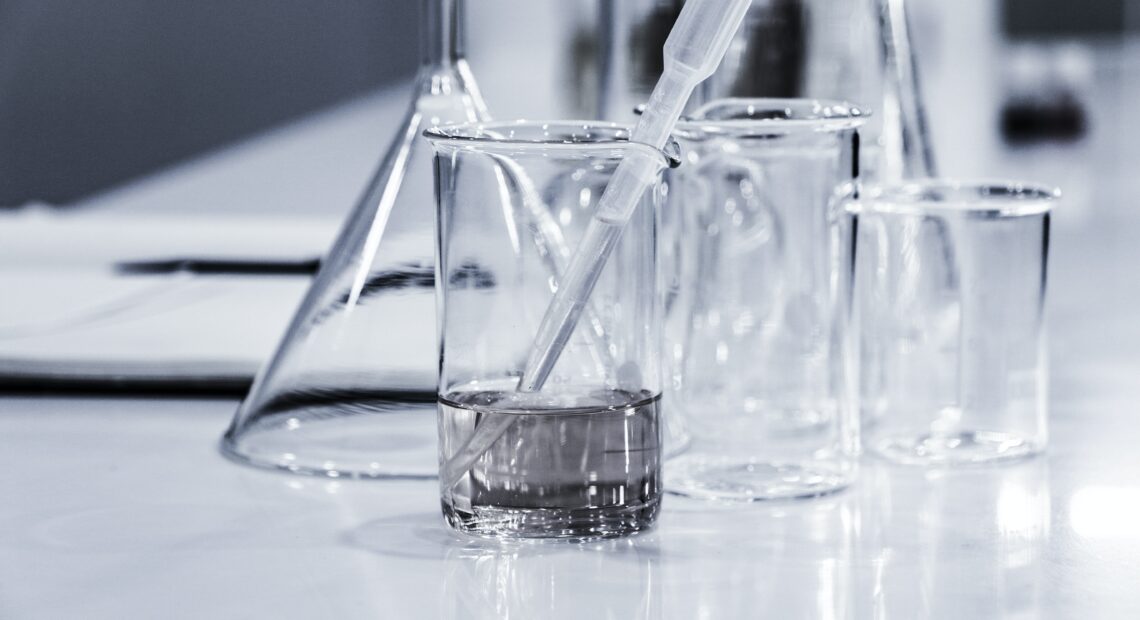 The plan also includes a program dedicated to fundamental research—a policy shift for an agency that over the past decade has spent most of its funding on industry-aligned research centers.

The new strategy, published on 1 March and the first since 2012, plans for 15% annual rises that will boost the agency’s grant spending—the vast majority of the agency’s budget—from €200 million in 2020 to €376 million by 2025. Separately, the strategy allocates €11 million in 2021 for early career researchers pursuing basic research.

The agency says the budget rises will help boost the nation’s overall public and private R&D spending from a meager 1.1% of gross domestic product, well below the European average of 2.2%, to a goal of 2.5% by 2025. “What we built into our strategy is an assumption that Ireland is going to get there,” says Ciarán Seoighe, deputy director general of SFI.

The establishment of SFI in 2000 was a milestone for Irish science. During the economic boom of the early 2000s, SFI spending helped make Ireland competitive in many research areas. It drew scientists like John Boland, a chemist at Trinity College Dublin, back to his native country after more than 20 years in the United States. “Ireland’s meteoric rise after this initial SFI investment was the envy of the world,” says Boland, who is also a member of an SFI-supported materials science research center.

But then came the 2008 financial crash, and Ireland entered a punishing recession. In response to the crisis, SFI, to the disquiet of many researchers in basic science, shifted its funding model to support applied research while government funding for universities stagnated.

The targets in the foundation’s new strategy, launched on Monday at a virtual event by Taoiseach Micheál Martin, would move the needle back toward basic research. It calls for increasing the number of annual principal investigator awards from 64 to 140, attracting 20 world-leading researchers to Ireland annually, and boosting citations to Irish research to two times the global average. It also calls for 35% of SFI senior grant holders to be women by 2025.

Lorraine Hanlon, a physicist at University College Dublin who has been critical of SFI’s focus on applied research, applauds the emphasis on basic science, regardless of the economic or societal benefits breakthroughs may bring. And she is cautiously welcoming of the targets for gender balance.

“I really hope that this is intended to include women as SFI center leaders and as SFI research professors, where female representation has been abysmally low,” Hanlon says.

Boland is pleased to see the rising SFI budget, but he also wants another public agency, the Higher Education Authority, to help universities build up a better base of laboratories and other infrastructure.

He concluded that “You cannot ignore the fact that universities provide the foundations that underpin all SFI research programs.” 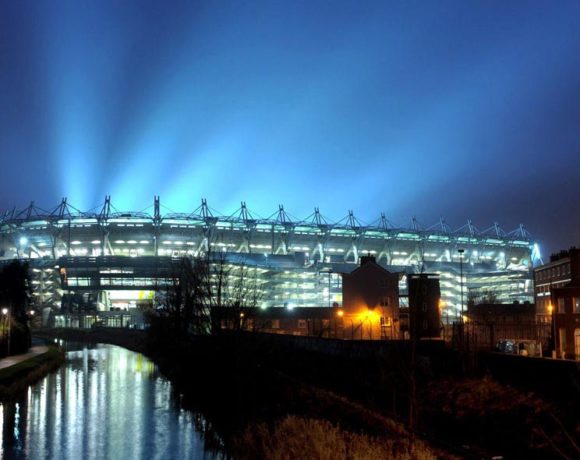 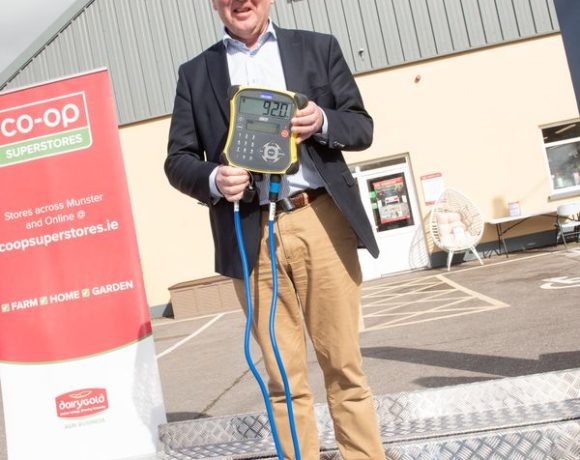